The all-party group on coronavirus heard evidence from experts and families in relation to the impact of covid and covid policies on children. In particular, at what level children are likely to infect other people and whether schools are a major vector for infection spreading between communities. 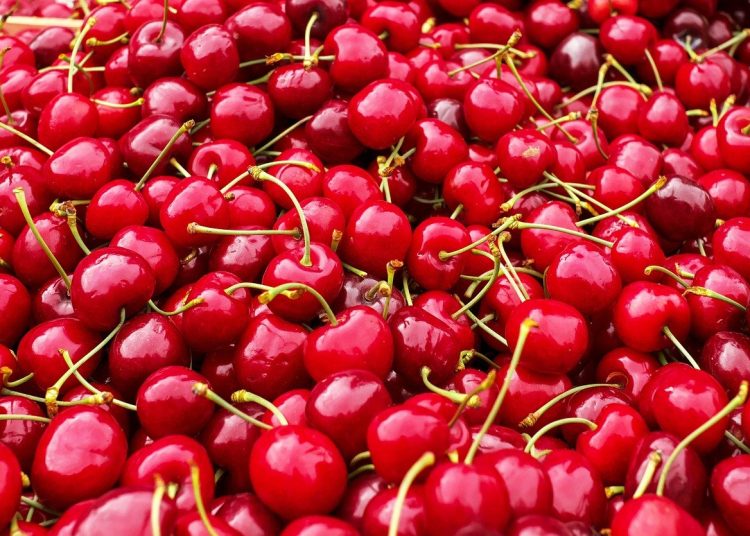 Image by Couleur for pixabay

On 2 February, the all-party parliamentary group (APPG) on coronavirus met with medical experts and parents to discuss the impact of covid and covid policies on children. The key issue raised was the level at which children were likely to infect other people, and whether schools were a major vector for infection spreading between communities.

The medical experts were in no doubt as to the answer to this question: they emphatically agreed that they were. Dr Deepti Gurdasani, senior lecturer in epidemiology, statistical genetics and machine learning at Queen Mary University of London, declared that the government had based its policy of preferring schools to remain open on “flawed data”, which solely focused on the ways in which children transmit the disease symptomatically, whilst the data relating to children transmitting the disease asymptomatically should also have been included. She suggested that the government-cited studies may have been cherry picked for such a purpose.

After nearly a year of worldwide intense research on Covid-19, it is clear that children are less likely to develop symptoms and, when they do, in the vast majority of cases those symptoms will be mild. It is therefore obvious that children’s symptomatic spread of the virus will be lower. But whether they can spread the virus asymptomatically has been endlessly debated throughout the pandemic, usually within the context of when schools should be closed, and when they should reopen.

It has long been accepted that it is possible for adults to transmit the disease asymptomatically, so it is unclear why children should be any different. Dr Sarah Rasmusson, mathematician from the University of Cambridge, highlighted recent data indicating a “staggeringly high” number of both primary and secondary school children asymptomatically testing positive for covid at any given time, and a finding that even 21 percent of children attending primary school can raise the ‘R’ number within local  communities. She proposed that, looking at the data set as a whole, school-based transmission from both primary and secondary pupils was likely to be “substantial”. Dr Gurdasani added that such conclusions had been supported by a wide range of research carried out in 200 nations.

Our children’s intense need for schooling and for peer association demonstrate one of the most heart-breaking dichotomies of human life in the time of pandemic. There is no doubt that children, including teenagers, are one of the groups to have suffered the most under lockdown conditions. But there’s also no doubt that schools are a ‘Clapham Junction’ for contact between human beings from many different locations and families, and that this places family and community contacts of children regularly attending school in greater danger than would be the case if they were educated at home.

This was the issue most closely addressed by the parents who gave evidence to the APPG, one a teacher herself, and one a social worker. Both had been advised to shield in the first wave due to high clinical vulnerability and they were consequently concerned about their children returning to school. They gave Kafkaesque accounts of their experiences since September.

Both parents had asked their children’s schools, in different areas of the country, for permission for their children to continue remote learning. Both had been advised that this was not possible, and that they would be prosecuted for not sending their children to school. Given that both parents would be barred from their professional role as a consequence of social services taking out a prosecution against them, this created a highly stressful dilemma for the families.

They finally settled their issues with the schools; however, they felt that the wellbeing of both families had been damaged in the process. Both of these parents had been harshly criticised by the schools for “putting their own needs above” those of their children; one was even told that she had to look at the situation on the basis that her life was “over” compared to her children’s. They had to remind school staff that the serious illness or death of a parent is a major life-changing event for a child.

The politicians listening to this evidence expressed shock and horror at the situation, raising a number of questions about the schools’ responses. Dr Gurdasani commented that schools in general seemed to be paralysed by a belief that they must either be fully open and providing education exactly as they had done pre-pandemic, or completely closed, which had led to highly inappropriate strategies. This included illusionary ‘bubbles’ of up to 300 children, sitting in cramped, poorly ventilated classrooms for long periods of time, with limited outdoor activity.

These are all issues that have been raised by Yorkshire Bylines since last summer, when the government had time in hand to plan covid-aware strategies for September reopening. Instead, Boris Johnson’s continued insistence that “schools are safe” created covid factories that made a significant contribution to the devastating third wave that has affected so many families across the winter of 2020/21, not least those in which there is a teacher.

Rather than explore alternative options to deliver our children’s education, the government spent its time spinning the data, and offering contracts to associates without tender.

A teacher friend told me privately in mid-September that she had come to the wonderfully illustrative conclusion that “realistically, the idea of containing Covid-19 in a school makes as much sense as holding a fart in a colander”. I have had many teachers tell me many similar things over the winter term, which I have successively published in a series of articles, none of which have met with any response from the government.

The cherry picking of data has loomed large in many of these accounts.

So, what now for Britain’s schools? It is clear that they can no longer run on political spin, because this strategy is killing people. And the choice shouldn’t simply be between children sitting at their school desks in the conventional way or sitting at home being lectured at by an adult on an electronic screen.

Scandinavian schools have a very different philosophy of education, and this has helped them to ride out the covid period, with small tweaks to their practices to create smaller groups and more outdoor activities. It’s not too late for UK schools to do the same, especially as we come out of the winter months and the weather starts to improve

Regardless of past mistakes, we have to live in the present and plan for the future. This needs to start with acknowledging the implications of the data and offering our children the best package of education and activity that we can under our current circumstances, with the welfare of their families and the protection of their mental health foremost in our minds.