The English literature canon has been whitewashed with western authors. The reading lists in school ought to be changed to be more inclusive. 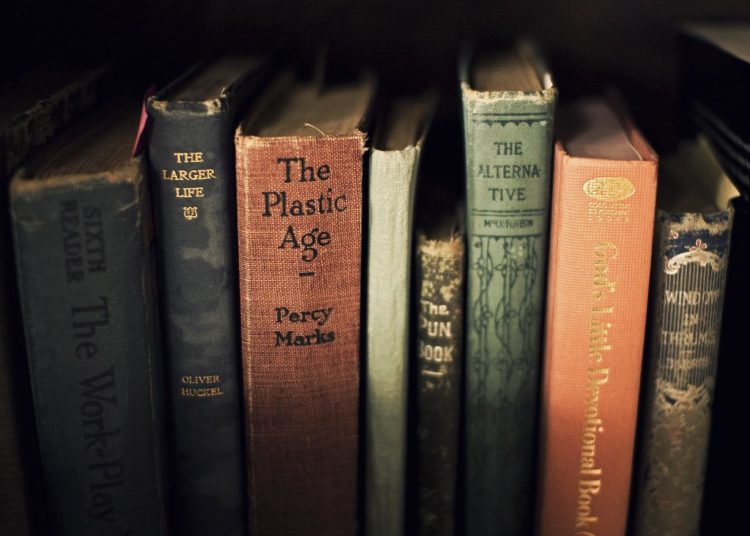 As a lover of literature, I have always been in awe of the power of books and stories, and their ability to transport the reader to a different universe, while also altering emotions, views and outlooks. There was therefore no hesitation for me, when it came to choosing my degree; English literature was the obvious and only option.

Part of the reason I was so looking forward to studying literature at university was for the chance to foster a more inclusive and diverse understanding of literature, by reading books from a large field of authors from different cultural backgrounds.

The English literature curriculum at university

Sadly, during the first term of university, I realised that this would not be the reality.

Modules about disability and immigration ironically lacked any real diversity, as the majority of the authors were white, western, and non-disabled. Of course, there were module options available for topics such as the Spanish language, Hispanic culture and Latin magic realism, where the reading lists were slightly more diverse, but still the options were limited.

The lack of diversity also extended to gender disparities. Despite female authors being incorporated on module reading lists, there was an obvious absence of non-white female writers, illustrating the way in which university curriculums have an idea of what ‘type’ of women and writers can be considered for the literary canon.

Fortunately, during my final university term, students were given the chance to voice their opinions about the curriculum and the concept of the literary ‘canon’. The English literary canon, in short, is the constantly changing collection of texts that are considered ‘authentic’ and scholarly.

We asked ourselves what authors were valued the most? How does our degree reinforce the canon? And in what way do our modules challenge the canon?

Diversifying the English canon is essential to education and equality

Once I began questioning the university curriculum, I realised that for the entirety of a student’s education, since they start secondary school, English literature is dominated by white, male authors.

There are naturally some exceptions. The poem, ‘Checking Out Me History’ by John Agard, poignantly highlights the way English culture avoids telling the real history of colonisation, slaves and non-white heroes:

As Agard points out in his poem, for decades, schools and universities have taught a whitewashed version of history and literature, pushing the real human stories into the shadows.

In the wake of the death of George Floyd, and the Black Lives Matter protests that followed, change is undoubtedly occurring. Universities are opening their eyes to the inequalities in education and are introducing core modules about race equality in English literature.

Studying diversity, culture, and identity, is a suitable action and necessary way to open educational discussion about racism and how to change any prejudices that white people may hold.

It is therefore essential to learn how people acted and were treated in the past. The evils committed during the years of the British Empire and its quest of colonisation, for example, have led to systemic racial inequalities across the world.

When studying the slave trade, African diaspora, and black identity, literature proves to be a powerful tool. Reading contemporary journals from slaves and slave traders provides an insight into the amount of suffering people have endured, and thus a lesson never to repeat history.

Lessons about gender would also be incomplete without the context of black feminism. Discourse around women’s rights can often centre around the Suffragettes, but the journey to gender equality also rested and relied on the black women’s movement after migrants came to the UK from the Caribbean, Africa and the Indian subcontinent.

Civil and gender rights in America were also achieved with the support of organisations such as the National Association of Colored Women (NACW).

Rearranging the education system is necessary for real change

Challenging the literature canon is a must. While household names like Shakespeare, Wordsworth, and Fitzgerald have contributed enormously to the world of literature, other authors are available!

To achieve significant change, more female, black, and non-western authors ought to be included in the curriculum. This would be a huge step closer to societal equality and understanding of alternative cultures, while still enjoying the wonderful world of books and stories.