Two damning reports were released this week, identifying the many failures in the government's pandemic preparation and response 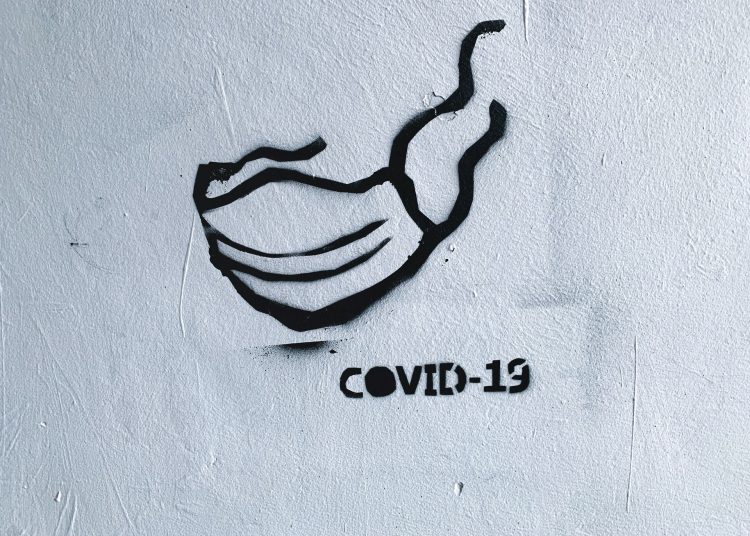 A damning report out today from the health and social care and science and technology committees says the government’s “failure to do more to stop covid spreading early in the pandemic was one of the worst ever public health failures”.

The delay in introducing the first lockdown, relying on managing the situation through the population – or “herd immunity by infection” as the report called it – cost lives. The report said;

“The veil of ignorance through which the UK viewed the initial weeks of the pandemic was partly self-inflicted”.

It noted that the government was over reliant on the scientific advisory group for emergencies (SAGE), which led it not to be as open to approaches being taken elsewhere in the world.

“It is now clear that this was the wrong policy, and that it led to a higher initial death toll than would have resulted from a more emphatic early policy. In a pandemic spreading rapidly and exponentially, every week counted.”

Test and trace also failed in the first year, with testing in the community stopping almost as soon as it began in March 2020 and a “slow, uncertain and often chaotic” launch of Test and Trace in May. As the BBC reports;

“The rapid discharge of people from hospital into care homes without adequate testing or isolation was a prime example of this. This, combined with untested staff bringing infection into homes from the community, led to many thousands of deaths which could have been avoided”.

Not to mention the complete failure to provide adequate PPE equipment to many front line staff.

The one success has been the vaccine roll out. “Britain’s vaccination programme is the envy of the world”, claimed Scottish secretary Alistair Jack in March this year. The pace of the roll out was, for a time, the fastest in the world according to the New York Times. By August of this year, every adult over 18 had been offered at least one jab.

For a while the pace and success of the vaccine rollout this year masked what should be considered an unmitigated failure to deal with the pandemic last year, including the rejection of scientific advice to have a two week ‘circuit breaker’ last autumn.

But Johnson has been hoisted by his own petard on the vaccine roll out. Keen to deflect criticism from last year’s performance he, and other government ministers, put all the public health eggs in the vaccine basket with little thought of ‘and now what?’.

The obsession to be world leaders and embarking on a race to be the first and the fastest in roll out has evaporated, the roll out has slowed and the UK is no longer in the top ten countries with the highest vaccination rate.

The government has suddenly reverted to the proverbial rabbit caught in the headlights – much like they were last spring. Worse, they have wilfully lifted most restrictions to the point where even if you live with someone who has tested positive you do not have to isolate yourself if you have been double jabbed. Off have come the masks, social distancing is only for crossing the road for someone you don’t like, and mass crowds at sporting events are de rigueur. 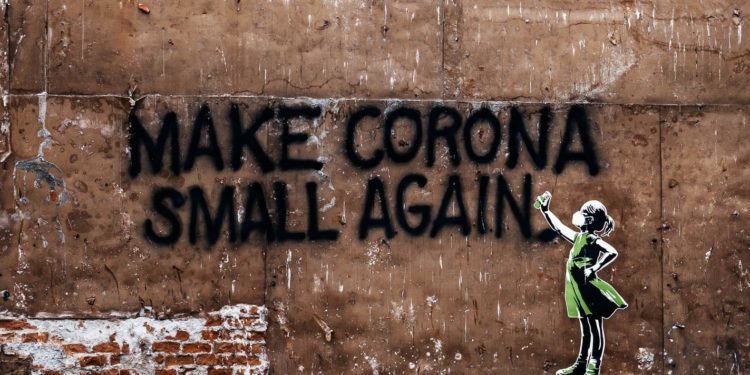 The government seems unprepared for what happens to those who won’t, or can’t, get vaccinated, or who have only had one dose as we run into the heady mix of winter flu and covid. And still there is no clear route map for containing the virus in schools despite an estimated one in 20 young people at secondary school in England having the virus according to the Guardian. The highest Covid-19 positivity rate for any age group, is those aged 11–16.

No wonder case rates are rocketing. The current stats from Our World in Data show that there are only 14 countries with higher rates than us: Dominica, St Kitts and Nevis, Serbia, Palestine, Barbados, Lithuania, Mongolia, Montenegro, Grenada, Romania, Latvia, Estonia, St Vincent and the Grenadines, Antigua and Barbuda.

As Kit Yates, mathematical biologist at the University of Bath, tweeted, “Most of them are small island nations whose rates (per head of population) fluctuate because of their small populations”.

We may be falling behind in our ability to secure meaningful trade deals but are second in the world in terms of the raw number of daily reported cases, behind only the US.

Edwin Hayward wryly remarked on Twitter, “It’s remarkable that in the UK (population 67 million) we’ve contrived to have more than half as many covid cases over the last couple of months as the whole of the EU (population 447 million)”.

It's remarkable that in the UK (population 67 million) we've contrived to have more than half as many covid cases over the last couple of months as the whole of the EU (population 447 million). pic.twitter.com/FfC9qyFNy0

And he shows what those stats look like when normalised for population:

This brings us onto the second damning report that came out this week.

Yesterday, in an article that got little exposure, Exercise Alice came to light. This was a one-day exercise undertaken by Public Health England (PHE) in 2016 to identify the potential challenges of managing another coronavirus, MERS-CoV, if it reached Britain. This much earlier report has only come to light due to the persistent efforts of NHS doctor, Moosa Qureshi, after he said he would appeal PHE’s refusal to release it to the information commissioner.

Writing in a blog for the British Medical Journal (BMJMatters) yesterday, Martin McKee, professor of European public health at the London School of Hygiene and Tropical Medicine, suggests this report has been buried because it conceals political and administrative failures.

And why this matters so much is because Exercise Alice actually identified some key issues and recommendations totally applicable to the situation the country found itself in when the pandemic first made its appearance last year.

“The report raised the issue of checks at borders, worryingly noting that ‘the participants did not find an answer to this’ and recommended that this required more exploration … Contact tracing and isolation was another area where clarity was found to be lacking … Another issue raised was use of personal protective equipment (PPE), with concerns about whether frontline staff had adequate training and whether supplies were adequate”. 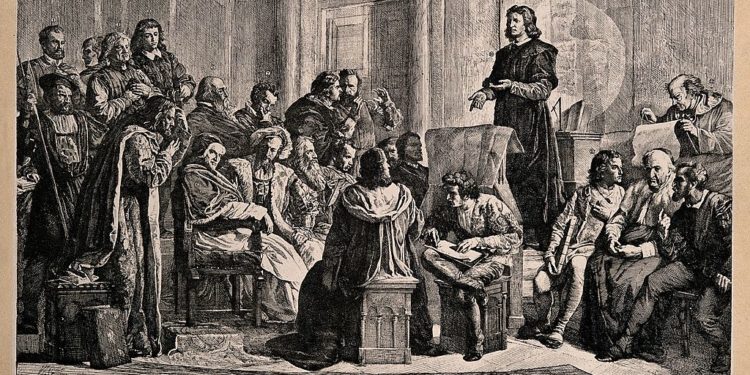 Foresight is a wonderful thing

But the bigger question, as posed by McKee is, “If we don’t seem to have learned much from Exercise Alice, what can we learn from the attempts to conceal it?” His conclusion is damning:

“There is a long history of secrecy being used to conceal political and administrative failures and the determined efforts to prevent the report of Exercise Alice seeing the light suggest that little has changed…..The fact that its recommendations do seem to have been, at least largely, ignored is no surprise.”

The most shameful thing though is what has been either ignored or covered up. Advice and evidence was there for the government to take a very different approach last year that could have saved thousands of lives. And while hindsight may be a wonderful thing, the government had the opportunity to use foresight with things like Exercise Alice. The failure to draw on international expertise comes in for particular criticism in today’s report.

Serious delays and errors by this government have probably cost thousands and thousands of lives. Let that sink in for a moment. Reports, advice and experience have been wilfully ignored. If heads don’t roll for this then to be quite honest we have to question whether we have a government that is fit for purpose.