By refusing to take action despite rising covid rates, hospitalisations and deaths, this government has shown itself unfit to govern. 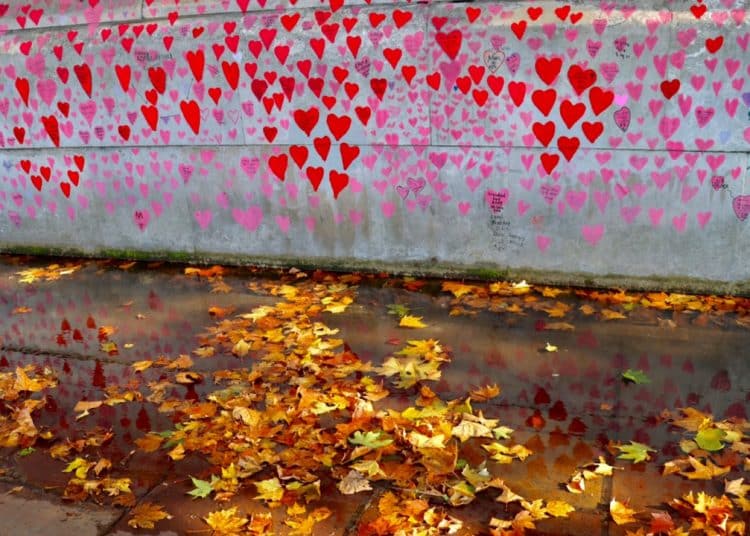 Doctors are asking for mandatory masking and covid certificates in public places. The Italian PM, Mario Draghi, has warned that the UK “abandoned all caution” and hadn’t done enough to protect public health. Could he be right?

There is growing evidence from expert studies that things are not satisfactory.

“The covid-19 pandemic resulted in a substantial burden of severe infection and mortality among the clinically extremely vulnerable population. They were also profoundly impacted by major reorganisation of the NHS in the early part of the pandemic.”

Evidence of contracts being hastily awarded to new companies, some without any relevant experience, is mounting.

The Information Commissioner started the week by ordering the government to reveal the 47 companies in the PPE ‘VIP fast lane’. Noting that the Department of Health and Social Care had failed to comply with its obligations under the Freedom of Information Act, she warned that failure to comply with her request could be dealt with as contempt of court.

The Good Law Project, which has been instrumental in challenging the government on the lawfulness of the VIP lane, responded by saying that it would continue the work it is doing to expose the staggering waste and sleaze of the £12.5bn PPE VIP bonanza.

And that’s not all.

PCR test administrator Immensa Health Clinics Ltd, set up in May 2020, won nearly £170m in NHS Test and Trace contracts. Not only is it now being investigated for potentially issuing over 40,000 false negative covid tests but it turns out that, contrary to government assurances, it was never accredited by the UK’s independent accreditation service, UKAS.

Criticism of the government’s handling of the pandemic has also come from within parliament.

The House of Commons Health and Social Care, and Science and Technology Committees’ report was published, outlining many government failures, for example, the “slow, uncertain and often chaotic” test and trace system, which was compared unfavourably with the vaccination rollout.

Further to this, the government’s reluctant publication of an earlier report revealed that a previous planning exercise, ‘Exercise Alice’, had actually resulted in important recommendations that would have helped to contain the covid pandemic. However, these were not acted on.

Little wonder, then, that the government appears to want to delay any official inquiry into its handling of covid until after the next general election.

As parents face the start of half term school holidays and different rules for different schools, public confidence and patience is being sorely tested.

Why were public schools, notably Eton, allowed to introduce restrictions to contain the spread of covid but state schools weren’t? Last year, Gavin Williamson said councils could expect legal action if they closed their schools early for Christmas owing to covid spikes, yet Eton did. It had also sent pupils home to isolate last October without repercussions. This year state school parents still faced fines if they kept their kids at home.

More recently, questions about the usefulness of yet-to-arrive CO2 classroom monitors were raised. Would they be effective? The need for virus-scrubbing air filters and better ventilation to combat stuffy classrooms being breeding grounds for covid has been discussed around the world since the first wave. 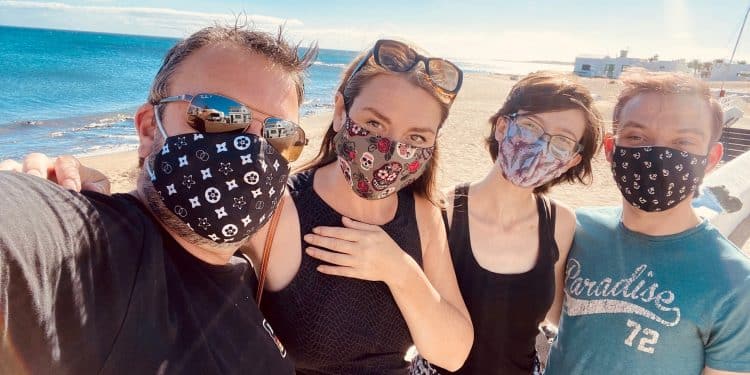 Many other countries continue to treat covid seriously.

Some have been swift to renew air filters in classrooms and public buildings. Masking and social distancing is the norm, if not mandatory, in many European countries. It’s also still standard practice to wipe down supermarket trolleys on entry and exit and observe social distancing in store.

Some regional governments in Germany now want to follow Latvia’s example and see proof of vaccination status before people can enter not just clubs and gyms but also supermarkets. There is also a demand for the covid pass to be extended beyond its original purpose of easing travel across borders this summer, though making covid health passes mandatory is very controversial.

The stunning difference between Britain and other governments who pro-actively try to contain covid as fast as possible is the flip-flopping of government ministers. They disagree among themselves, and practically faint when asked a direct question. The majority of Conservative MPs sit unmasked in the Commons: according to the Speaker because they know each other and have a “convivial fraternal spirit”. Yet, under the government’s Plan C, household mixing would be banned.

As the NHS prepares for what could be the most challenging winter on record, Matthew Taylor, chief executive of the NHS Confederation said:

“Without pre-emptive action, we risk stumbling into a winter crisis … the government should not wait for covid infections to rocket and for NHS pressures to be sky high before the panic alarm is sounded.”

His call fell on deaf ears. Sajid Javid said he was entitled not to listen to Sage. Nor was he prepared, it seems, to listen to the BMA when it suggested not taking action was tantamount to wilful negligence. Nor to Tony Blair, who suggested on Sky News that leaders had a duty to set an example and mask up.

It should not be an acceptable ‘new normal’ to have 150+ daily covid deaths, and an expected 100,000 daily infections. The NHS lacks sufficient resources and personnel. The firebreak provided by school half term may be welcome, but the government’s lax attitude to preventative measures seems woefully inadequate and dilatory.

Not until 11 November will new regulations require all care home workers to be vaccinated against covid and flu. But the government continues to dither and its consultation on extending this to all health and social care workers runs until the end of this week. Meanwhile employers worry about mandating inoculation in case they face discrimination claims by those refusing to comply or rejecting job redeployment. Uncertainty persists about who should certify workers as medically exempt if self-certification ends.

Questions must be asked about whether herd immunity is a strategy or a cover for ‘do nothing’.

In his farewell speech to the Lords, begging MPs to act to save the UK from the government, Lord David Puttnam spoke for many: just go.