As Julian Assange began his 5th year sheltering in Ecuador’s London-based embassy in 2017, the CIA plotted to kidnap and assassinate him 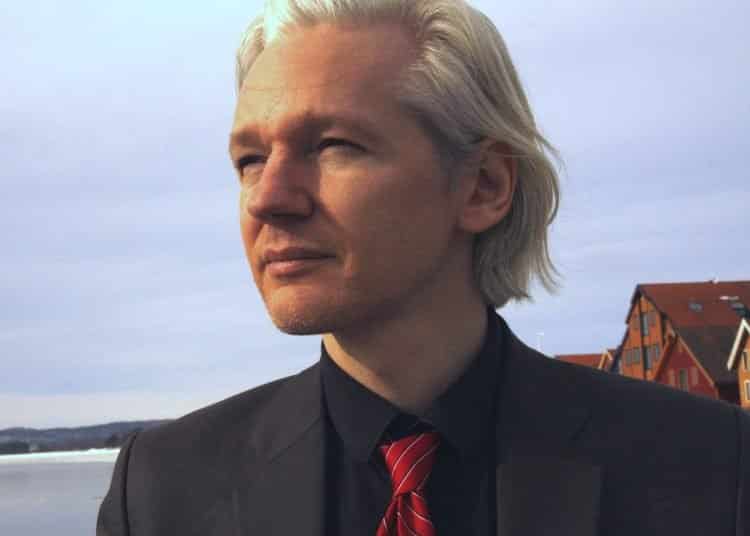 Julian Assange – This file is licensed under CC BY 2.0 and from Wikimedia Commons

As Julian Assange began his fifth year sheltering in Ecuador’s London based embassy in 2017, the CIA plotted to kidnap the WikiLeaks founder, according to a new investigative report by Yahoo News published on Sunday 26 September.

In case you still believe the Assange case is not political, these sensational revelations should make you think again.

The Yahoo News investigation, based on conversations with more than 30 former US officials – eight of whom described details of the CIA’s proposals to abduct and assassinate Assange – reveals for the first time one of the most contentious intelligence debates of the Trump presidency and exposes new details about the US government’s war on WikiLeaks.

The campaign was spearheaded by Mike Pompeo – former CIA director (2017-2018) and US secretary of state 2018–2021. According to Yahoo News, the CIA declined to comment and Pompeo did not respond to requests for comment.

Yahoo News reports that US officials had asked their British counterparts to support their efforts. Though it seems that a plan was never approved, a former senior administration official claimed that the British agreed with the plan to assassinate Assange. 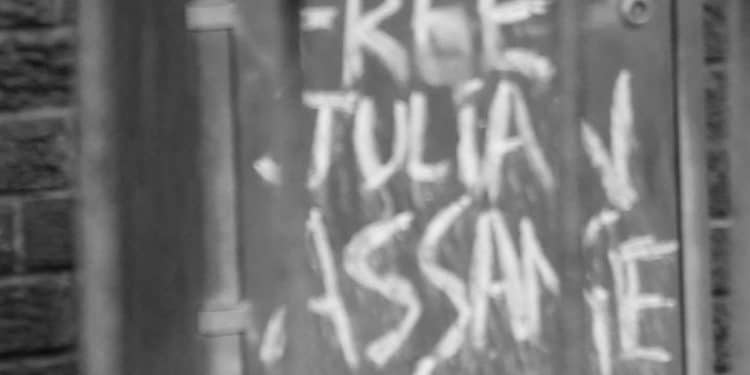 The National Union of Journalists and other press freedom organisations have been quick to respond. Reacting to the Yahoo News investigation, NUJ general secretary Michelle Stanistreet said:

“The suggestion that US security services even considered kidnapping and murder on the streets of a trusted ally is chilling. That such acts might have been contemplated as a reaction to an individual who had simply published inconvenient truths is all the more troubling.

“At Assange’s extradition hearings, the US government did not contest evidence that individuals allegedly working on its behalf had bugged the Ecuadorian embassy in London, followed Assange’s family and associates, and burgled the office of his lawyer. That context makes these fresh allegations all the more difficult to dismiss.

“If true, the story from Yahoo! News blows a hole in the case made by the US government that its attempt to extradite Assange is not politically motivated.

“I am calling on the UK home secretary to explain whether the security services had any involvement in, or knowledge of, these plans. Furthermore, it is clear that when the US appeal against the dismissal of its extradition application in respect of Assange is heard in October, it should be dismissed out of hand and its subject released at once.”

What does this mean for independent journalism?

Stanistreet was back up by the International Federation of Journalists (IFJ) general secretary, Anthony Bellanger, who said, “If these accusations are true, it would cast a long shadow over all independent journalism and they would once again prove that extraditing Assange to the United States would put his life at serious risk. We are calling for a full investigation and for the British authorities to release him immediately”.

“Biden admin must drop the charges against Assange as it is now confirmed they were politically initiated and were a legal cover rushed through by the U.S. Department of Justice (DOJ) in the event that Julian was kidnapped or killed by the CIA.”