Truss’s part in EU talks began with the threat to trigger Article 16, but her hard-Brexit rhetoric is unlikely to work 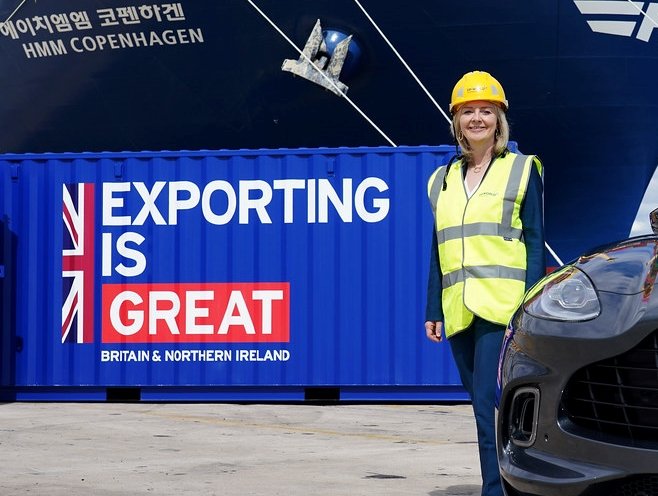 When Lord Frost resigned his position as Brexit minister in December 2021, many hoped for a change of tone and approach in EU/UK relations. Those hopes were quickly dashed when Liz Truss took over the role, on top of her other ministerial responsibilities as foreign secretary and minister for women and equalities.

Truss quickly made her intentions clear – she aimed to be every bit as argumentative, provocative and bombastic as her predecessor. No doubt this will have delighted the Brexiters in government, whose favour she is no doubt currying, in her quest to become the next prime minister.

Those hoping a new broom would sweep Brexit cleaner – not least the EU – were yet again to be disappointed, if not surprised. Another opportunity for a softer approach, and a softer Brexit, apparently missed in the name of Brexit right-wing ideology.

Truss made it clear she was prepared to override parts of the Brexit agreement, and was willing to trigger Article 16, if the Brexit talks failed. To emphasise the point, her recent ‘pinned tweet’ – which spoke of the “importance of safeguarding peace in Northern Ireland” – was a Telegraph article headlined ‘I will trigger Article 16 if the EU does not cooperate’.

Truss said she would be presenting “constructive proposals”, in an effort to reach a “comprehensive solution”. She described the issues as “myriad and manifest”, and pledged to “work day and night to negotiate a solution”. Quite how she will manage the extra hours with three ministerial posts and her constituents concerns to worry about, she never made clear.

In response to the Article 16 threat, EU negotiator, Maroš Šefčovič warned that such a drastic step would threaten “the foundation of the entire deal”. The EU ambassador to the UK, João Vale de Almeida, said the bloc was not surprised by the renewed threat as “we’ve heard this before”, adding that the EU felt it was “not very helpful that we keep agitating the issue”. He said the two sides should focus on “trying to find solutions for difficulties in the implementation of the protocol”.

Before meeting directly with the EU, Truss first met with Irish foreign minister, Simon Coveney. The Irish government described the meeting with Coveney as “good and friendly”. However, UK government sources said they would not be dropping demands for further compromises from the EU. Those accommodations include the continued UK demand for the removal of European Court of Justice jurisdiction.

Coveney said it would have been “naive” to expect Truss to take a different position from Lord Frost, but expressed a desire for a new start. Regarding the threat to trigger Article 16, Coveney said this would lead to “further tension and an undermining of trust”. Both sides, he said, need to start “listening to each other and trying to find accommodation rather than creating stand-offs and using threatening language. I think that is not helpful”. 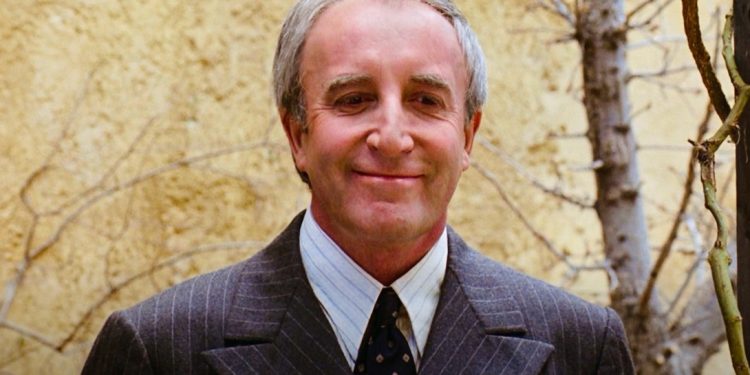 Northern Irish eyes on May election

On Monday, Truss met with Sir Jeffrey Donaldson, leader of the DUP, whose priority is an end to checks on goods moving between Northern Ireland and Great Britain. Donaldson said he had shown great patience, and called on the UK government to make “imminent progress” in the negotiations. He claimed he had “been reasonable” but said it was time for the government to act. “If the EU are not prepared to agree on what is required”, he said, then the government must take “unilateral action”. In response, Northern Ireland secretary, Brandon Lewis, said that despite not setting “arbitrary time frames” on the talks, the issues needed to be resolved “as quickly as possible”.

Sinn Féin leader Mary Lou Macdonald also spoke with Truss and responded to Donaldson’s comments. She said the “political posturing” of the DUP must not hold back progress, adding that “stability, peace, jobs and prosperity must come first”.

Comments made by the DUP should be considered in the context of Northern Ireland’s forthcoming election in May. According to Coveney, the protocol “would be a big part of that election”. EU Commissioner, Mairead McGuinness suggested that a solution to the protocol impasse must be found “before we get into campaign mode for the Assembly elections”.

Perhaps, this is one area where Truss and Donaldson will find common ground – using the Brexit negotiations as a platform for their own political ambitions.

On Thursday evening, Truss hosted a welcome dinner for Šefčovič at the foreign secretary’s country residence, Chevening House. It was their first face-to-face meeting, ahead of the talks on Friday. Before the talks even began, Truss claimed they provided a “reset” opportunity, and suggested the EU had “a clear responsibility” to fix the problems.

Following “constructive talks” on Friday morning, the only outcome seemed to be an agreement to meet again on 24 January for more intensive negotiations. Truss said “there is a deal to be done” but added that “if we don’t make sufficient progress we will have to look at the alternatives”.

In a joint statement, Truss and Šefčovič said, “The meeting took place in a cordial atmosphere. They agreed that officials would meet next week in intensified talks and that the principals would meet again on January 24. We share a desire for a positive relationship between the EU and the UK underpinned by our shared belief in freedom and democracy”.

Negotiating a Brexit deal with the EU may be a novel experience for Truss, but the EU are old hands at this game. They are unlikely to have heard anything from the UK side that they haven’t heard before, that they haven’t anticipated, or that they don’t have an answer to.

Truss said, “As fellow believers in liberty and democracy, we should be capable of reaching an agreement that delivers for Northern Ireland and allows us to unleash the full potential of our relationship”. As trade secretary, she was adept at signing international deals that replicated those we previously had as EU members. If she can do the same with the EU, that’ll do nicely, thank you.

But I’m not holding my breath. We are more likely to see Truss trying to out-do her predecessor in the hard Brexit stakes than taking a softer, more compromising approach. After all, there’s a much bigger prize she has her eye on.