Truss continued the Brexit talks with her EU counterpart Šefčovič today. Progress is still minimal, despite the mood being more upbeat. 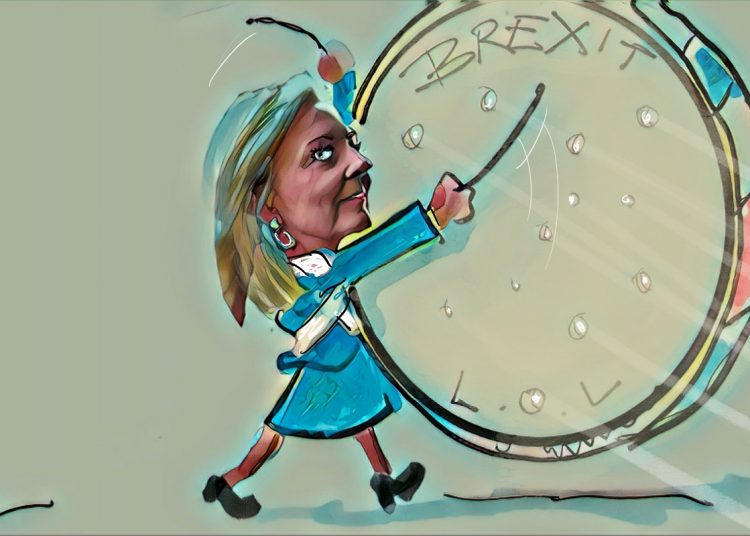 On Monday 24 January, Foreign Secretary Liz Truss headed for Brussels for her second meeting with EU negotiator, Vice-President of the European Commission Maroš Šefčovič. It followed their first meeting two weeks ago at Chevening House in Kent, with little achieved apart from the arrangement of further discussions.

Read my earlier article on the first round of talks here

Will the Brexit negotiations ever be wrapped up?

Šefčovič expressed a desire, a week ago, to wrap up negotiations by the end of February – ahead of any campaigning for the Northern Ireland assembly elections in May. He warned that the talks could come to an end if there was no breakthrough by the end of next month. He told members of the European parliament he did not expect Article 16 to be triggered, but that the UK had still to accept the EU’s earlier proposals. Šefčovič reiterated that an overhaul of the protocol was not possible, and progress would depend on whether Truss was ready to be a “deal-maker”.

The day before Monday’s talks, having already agreed to the end of February deadline, Truss was setting out her stall. She suggested both sides needed to focus on practical issues, and not re-visit old arguments. Truss said that, regardless of whether you voted Leave or Remain, or represented the UK or EU, “the focus must be on protecting the Belfast/Good Friday Agreement and fixing the protocol”. She stressed the need to find “practical solutions to problems on the ground and maintaining the integrity of the United Kingdom”. She said she looked forward to meeting Šefčovič, and added that “there is a deal to be done, and we need to make it happen”.

“Fundamentally this is about peace and stability in Northern Ireland. Whether you voted Leave or Remain, represent the UK or EU, the focus must be on protecting the Belfast/Good Friday Agreement and fixing the protocol. That is my message in these negotiations. Rather than rerunning past arguments we need to focus on delivering for the people of Northern Ireland, finding practical solutions to problems on the ground and maintaining the integrity of the United Kingdom. I look forward to meeting Vice-President Šefčovič again tomorrow to review progress. There is a deal to be done, and we need to make it happen.” 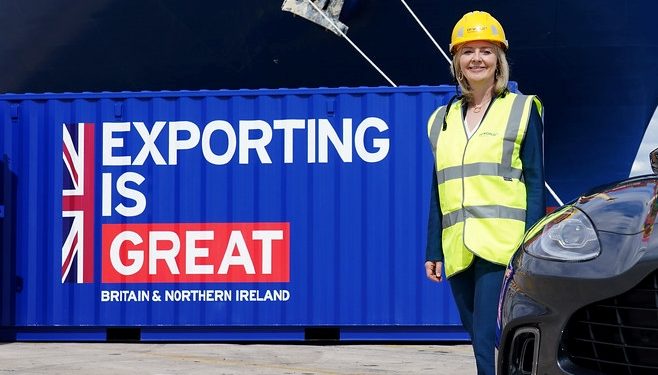 When reports of Monday’s meeting were released, it appears there were few developments. The meeting had followed intensive talks between the two teams the week before. Those discussions will continue and an agreement has been reached to “take stock again by the end of next week”.

In a joint statement, it was confirmed that “the meeting took place in a constructive atmosphere with the aim to advance the talks”. Truss and Šefčovič “reaffirmed their shared desire for a positive EU-UK relationship underpinned by our shared belief in freedom and democracy and cooperation on common global challenges”.

There was progress, however, with regard to the EU-UK joint committee. The panel – set up to oversee the implementation of the Brexit deal – has not met since last June. The pair have now agreed to the committee meeting in February.

Though we’ve yet to see any evidence of much progress, it does appear as though conditions have improved since Lord Frost stepped down. Despite Truss’ initial threats and posturing, relations seem to be more cordial and cooperative. Whether the change in mood music will lead to a break though, we shall have to wait and see.

One thing that is clear though, is that it may be difficult to reach any agreement until those representing the UK’s interests get a dose of Brexit reality. That’s one element that’s been missing throughout the entirety of Brexit. Outstanding issues will never be resolved unless or until the UK finally drops the ‘cake and eat it’ attitude. It’s high time the UK appreciates it is nowhere near as ‘global’ or important as it would like to believe.