Talks on our future relationship, stalled for a few weeks, are getting underway again with the clock ticking ominously. 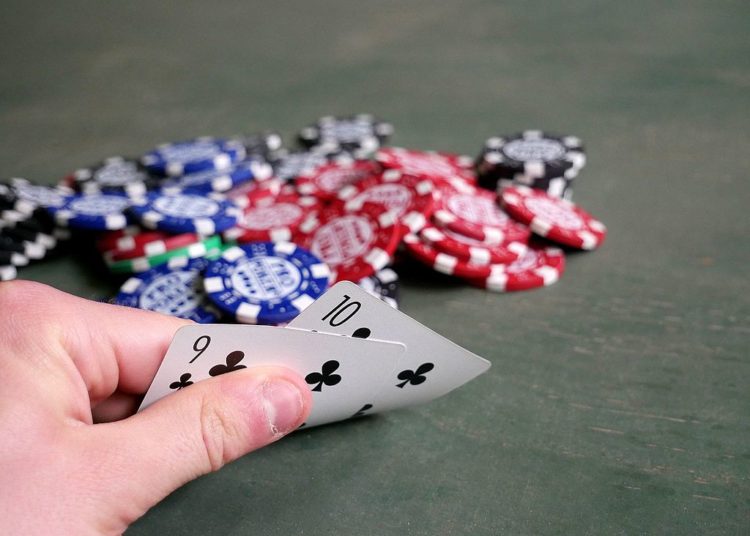 The coronavirus lockdown has brought a strange tranquillity to much of Europe and now, out of the silence comes the sound of the Brexit ante bring upped. Talks on our future relationship, stalled for a few weeks, are getting underway again with the clock ticking ominously. A videoconference was held this week between the lead negotiators, David Frost and Michel Barnier, both having recently recovered from COVID-19.

Each side knows there must be an extension to the transition period. But neither wants to publicly admit it and neither wants to be the one to ask for it. A decision must be made by 1 July at the latest.

But to do so would be tantamount to an admission that the game is already lost. It would be seen as revealing your hand.

Whichever side requests the extension will be seen as the weaker party, the one being squeezed, the one with most to lose. It’s a macho thing. But at stake is the British economy, already being laid to waste by coronavirus.

It follows the Office of Budget Responsibility releasing details of the scenario for the post COVID-19 British economy that predicts a slump worse than the 1930s. Later, the managing director of the International Monetary Fund Kristalina Georgieva told the BBC that because of the “unprecedented uncertainty” arising from the pandemic it would be “wise not to add more on top of it”. She was talking about Brexit.

Alex Forsyth, a journalist close to Dominic Cummings who himself returned to work this week after self-isolating, claimed a meeting of acting Prime Minister Raab, Frost and other senior ministers in the last few days resolved not to ask for an extension, apparently with no dissenters in the meeting. Frost himself then tweeted:

A few days before Tony Connelly, Europe editor at the Irish broadcaster RTE tweeted that the EU would be loathe to request an extension:

A report in The New European from an unnamed EU ‘mandarin’ suggests the EU are not focused on Brexit at all and that it is “no longer a priority”. It looks like indifference at best or an upping of the ante to call our bluff.

“Yet EU diplomats are increasingly convinced that London will ask for an extension, as the fallout from coronavirus hammers the global economy and consumes political energy across Europe”.

Meanwhile London is convinced that Brussels will break first. Make no mistake this is a colossal gamble.

The Scottish Brexit Secretary Michael Russel said recently that coronavirus and Brexit would mean the UK facing an “economic Stone Age” while the rest of Europe recovers. We can’t do much about a pandemic but we can avoid the catastrophe of Brexit coming on top of it. At the moment though British ministers are pretending they won’t.

Home education in a pandemic – how we de-schooled almost overnight