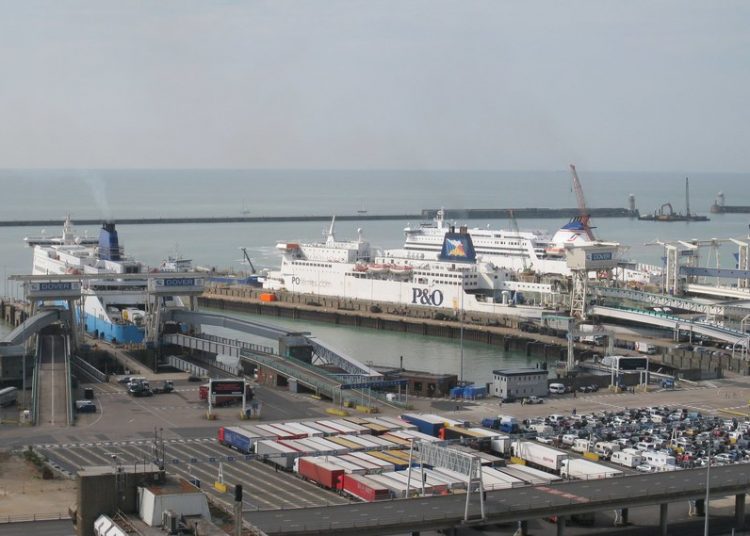 Jacob Rees-Mogg’s announcement last week that customs and SPS checks scheduled to be phased in from July this year will be delayed for the fourth time, has thrown the government’s border operating model into chaos.

A written statement published on 28 April said with rising prices and the war in Ukraine it would “be wrong to impose new administrative burdens and risk disruption at ports and to supply chains”.

It appears to be the first acknowledgement by the Brexit opportunities minister that Brexit brings with it new administrative burdens.

Delaying the remaining import controls on EU goods arriving in the UK would save British businesses up to £1bn in annual costs, he said. Rees-Mogg also signalled an abandoning of the type of controls envisaged in the border operating model in favour of what he airily described as a “transformative programme to digitise Britain’s borders, harnessing new technologies and data to reduce friction and costs for businesses and consumers”.

No reason is given for why there should be ‘disruption’ to supply chains, so it is unclear if the staff and infrastructure are simply not ready, or if the government is concerned about EU suppliers being reluctant to get involved in all the paperwork, delays and extra costs, therefore cutting food imports still further.

Whatever the reasoning, it has prompted outrage by Britain’s port owners, farmers and veterinary surgeons.

Richard Ballantyne, CEO of the British Ports Authority (BPA), said ports had rushed to get infrastructure ready on time and spent millions of pounds, partly subsidised through the public purse, to build infrastructure which may never be used: “This announcement is a major policy change, meaning the facilities will effectively become white elephants, wasting millions of pounds of public and private funding”.

The BPA is now considering legal action according to The Guardian. The whole thing is becoming farcical.

In Hull, a new multi-million pound border control post has been readied in anticipation of checks beginning in July, with 20 new posts currently being advertised. Laurence Dettman, the chief port health officer for Hull, said: “Whilst the ministerial announcement … has ended the rumour and speculation of recent weeks, the news that the checks will not now happen as planned this year is deeply worrying to all UK port health authorities and port operators who have invested heavily in their preparedness in meeting government expectations.”

Last week in a visit to Folkestone Rees-Mogg told reporters that implementing the checks would have been an “act of self harm”.

In the clip Rees-Mogg said small shipments of cheese would have seen an increase in the retail price of 71 percent had the checks gone ahead. The MP for North Somerset had once claimed food would be cheaper after we left the EU.

National Farmers Union leader Minette Batters is concerned about food entering the UK with no checks whatsoever. She has said:

“It is astounding that gov is taking such an unacceptable approach to critical checks for agri-food imports… These checks are absolutely crucial to the nation’s biosecurity, animal health & food safety and without them we really do leave ourselves at risk.

“For the introduction of these checks to have been delayed three times was bad enough but to now have them essentially scrapped in favour of an unknown system is unacceptable.”

Batters also question the fairness of it all and believes it is creating an uneven playing field for British farmers.

“Our producers have to meet stringent controls to export their own products abroad, all while being left at a continued competitive disadvantage to our EU competitors, who are still enjoying an extended grace period which gives them access to the prized UK market relatively cost and burden free”, she said. 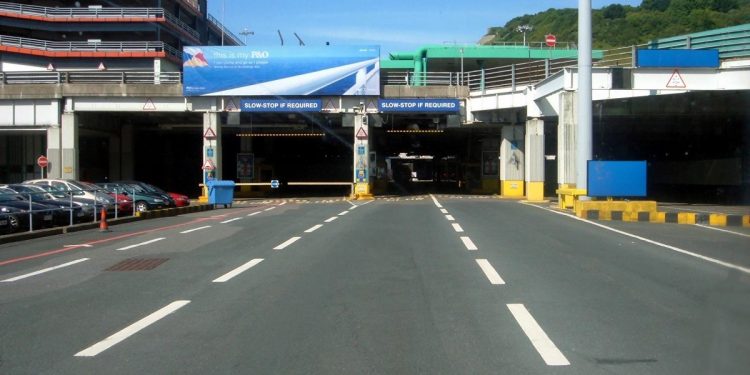 “This move flies in the face not only of common sense, but also of the Government’s commitment to preserving high levels of animal and human health in the UK.

“Diseases such as African Swine Fever have already had a catastrophic impact on agriculture and animal health in parts of Europe and elsewhere globally. With the UK now being outside the EU’s integrated and highly responsive surveillance systems, we have repeatedly warned that delaying veterinary checks further could weaken vital lines of defence against future incursions.”

Russell added that, “to remove the requirement for checks entirely appears deeply misguided” and he urged the government to abandon these plans and “close off the threat of causing significant damage to our food and farming industries”.

He called on the government to “urgently set out how it will safeguard animal health and welfare in the UK in the coming months”.

Britain is tilting the playing field in the EU’s favour

In the EU trade negotiations, commission officials were worried that Brexit would mean the UK lowering standards and exporting more competitively into the bloc, to the detriment of EU agriculture. They believed we would tilt the playing field in our favour. In fact, we are doing the opposite.

Brexit was supposed to lift the burden from British industry and agriculture. Now, while EU products and produce continue to be waived smoothly through without checks or delays for another 18 months at least, Britain’s struggling food exporters face a bewildering mountain of paperwork and delays in reaching European customers.

If the plan really is to replace the border operating model with a “transformative programme to digitise Britain’s borders” many will suspect we will have much longer than 18 months to wait, since the UK’s record of developing and implementing vast IT projects quickly is hardly grounds for confidence.

As far as Yorkshire Bylines can see there is as yet not even a published plan.