This morning’s BBC report carrying a warning from Nissan’s chief executive, Ashwani Gupta, about the plant being viable only if we secure a tariff-free trade deal with the EU reveals what a huge risk the government is taking by threatening to leave on WTO terms. 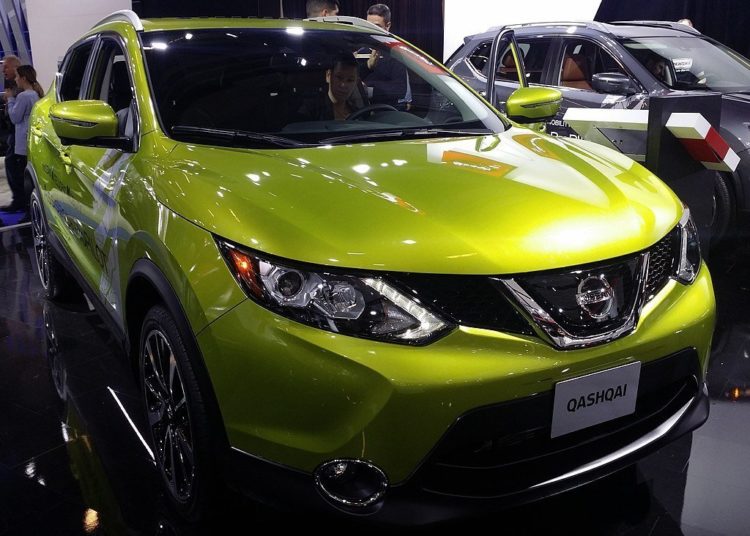 This morning’s BBC report carrying a warning from Nissan’s chief executive, Ashwani Gupta, about the plant being viable only if we secure a tariff-free trade deal with the EU reveals what a huge risk the government is taking by threatening to leave on WTO terms. The EU’s ten per cent tariff would spell the end of Nissan in the UK.

It is a gamble not just with the future of the Japanese car plant and its 7,000 employees, but also with the entire future of Sunderland. The loss of Nissan would rip the heart out of the city.

Sunderland should be nervous. Nissan’s accounts for 2018/19 show a turnover of just under £6.2bn on which they made a pre-tax profit of £133m or about 2 per cent. I realise international groups can choose how much tax to pay by introducing management charges and obscure inter-company pricing arrangements to reduce profit and minimise taxation, but even so, 2 per cent is not a lot.

A ten per cent tariff would indeed be a big issue. Even adding limited friction at the border could wipe out any profit.

However the really key number for Sunderland can be found on page 22 of Nissan’s accounts. Wages, salaries and pension payments amounted to £435m, much of which went into the local economy. And this does not include parts suppliers here in the UK. The government is gambling big-time with all of this.

What if it’s miscalculated? How would Sunderland replace such a benevolent golden goose if Nissan decided to Nexit? I would say it’s impossible.

Brexit Johnson is a capricious, low-gravitas person, with little idea of what he’s doing and yet the future of Sunderland and pretty well the whole of the north-east is in his hands.

A few days ago the right wing website Guido Fawkes hailed the news that Nissan was closing a factory in Barcelona and transferring some production to Sunderland as if it was a vindication of Brexit. In fact it will have little impact one way or the other.

Today’s announcement was another turn of the screw on Johnson. Unless we get a deal, those who cheered Brexit in Sunderland in the early hours of 24 June 2016 may live to regret it. Leaving without a deal would sound the death knell for Sunderland. Nissan’s intervention today has made that much harder for Boris Johnson.