The government is adamant that it wants a free trade deal plus other linked agreements, finalised and ratified by the end of December. 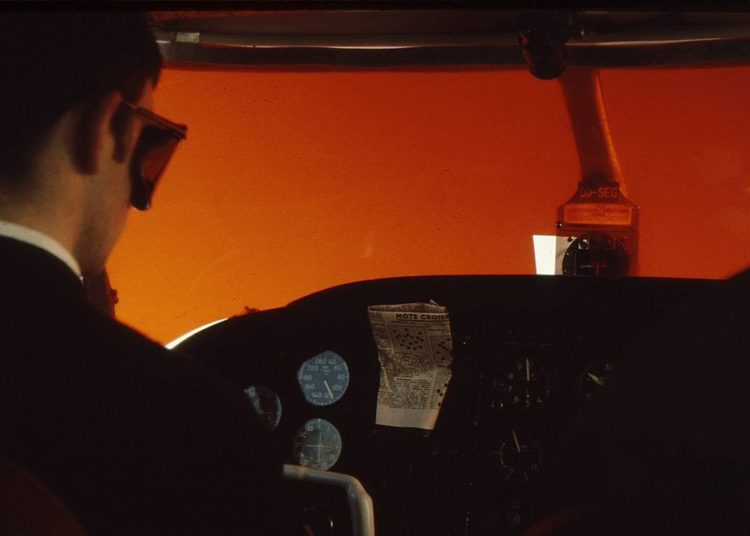 On the Irish border issue the government failed to reconcile three irreconcilable positions, one of which was always mutually exclusive to the other two. Leaving the customs union without establishing a hard land border, or a sea border, was always trying to square an impossible circle, as they finally had to admit. This is why we now have a border down the Irish Sea.

I mention this because the government is doing exactly the same thing with chlorinated chicken and the UK-US trade talks. Alan Beattie at the FT has a nice explainer about it this week and says:

“The plan the UK seems to be preparing is designed to reconcile three incompatible desires. One, a lot of British consumers won’t like the idea of chemical chicken. Two, UK farmers, currently protected by the high tariff the UK is inheriting from the EU, don’t want cheap import competition. Three, the US wants to sell chicken to Europe, and it wants its risk-based approach to regulation that allows chemical-washed chicken to prevail over the EU precautionary principle.”

See the problem? The government is once again trying to square a circle, having learned nothing from last year.

At the moment, the government wants to avoid making a choice about chicken and is attempting to fudge the issue, creating the impression that US agri-food businesses can have access to the British market without upsetting domestic consumers or producers. It is impossible.

But Beattie also points to an issue that has not received any attention in the mainstream press although plenty of other commentators on Twitter and on blogs saw it coming years ago. Here it is in Beattie’s words:

“The UK’s embarked on a bunch of trade negotiations without knowing what the public wants and producer interests in the UK will bear.”

He is talking about chicken but it goes far wider than that. The government has never got around to consulting consumers or trade bodies in any sector and this is important.  It is flying blind, not on one but on two of the biggest trade deals we will ever negotiate, with the EU and the USA. It has no idea what each sector expects or fears from new trading arrangements.

Car manufacturers like Nissan, who can see their business model crumbling without tariff free access to the EU market, have to communicate their worries via the BBC as does the pharmaceutical industry.

Trade negotiations are usually about winners and losers. Lower-cost imports may benefit the consumer and spur on innovation but often mean job losses too. A boost to exports could see employment increase elsewhere and in the medium term we may even get a small net increase in jobs, but the adjustment costs can be very painful for many people.

And let us not forget, a free trade agreement with the EU will be extremely unusual because there won’t be any winners, only losers as we negotiate poorer terms and a consequent reduction in trade.

The lack of consultation is probably because there isn’t a sector of the British economy that sees any advantage in Brexit – as Raoul Ruparel, a former special adviser to Theresa May, had to admit last year when he was interviewed by Gary Gibbon at Channel 4 news:  The short video clip is worth watching:

Part of the problem is the lack of time, which brings us back to the government’s self-imposed deadline, the one it steadfastly refuses to extend even though it is the single biggest source of its own difficulties – after Brexit itself.

This is the third circle the government is trying to square.

Trade experts have always cast doubt on the chances of agreeing a comprehensive free trade agreement, even in the 21 months we had at the beginning. Now, with the first four rounds of negotiation having got nowhere, just seven months are left.

Trade deals are complex and usually take years, as explained in this Twitter thread from Chris Giles last October.

The EU guide to negotiating trade deals outlines over 30 stages. Mr Kendall’s thread explains that the Canada FTA actually took 13 years, the one he was working on was expected to take two years and the fastest ever took one year.

And yet the government is adamant that it wants a free trade deal plus other linked agreements, finalised and ratified by the end of December.

The effect of trying to stick to the December deadline means there was never a chance of a line-by-line negotiation of tariffs for the thousands of commodities traded between Britain and the EU. This is the work of years. The only option is a zero tariff, zero quota agreement very close to what we have now, while respecting the UK’s decision to leave the single market and the customs union. This means the EU was bound to insist on a close relationship and all the level playing field measures that we now find so irksome.

It is just another circle the government is trying to square, the irreconcilables being the time period, the depth of the agreement and the obligations demanded by the EU.

And once again, something will have to give.