Leaving the EU is proving to be every bit as damaging as forecast – here is Yorkshire Bylines' counterweight to the government's 'Benefits of Brexit' propaganda. 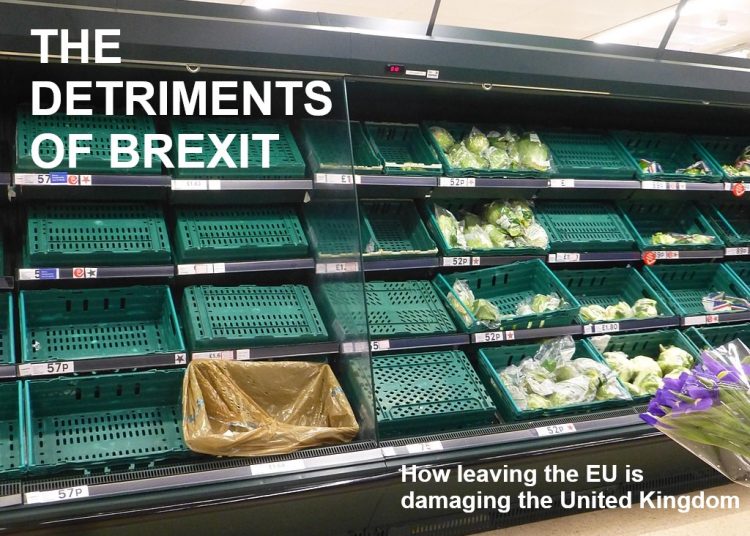 At the end of January this year the government released its ‘Benefits of Brexit‘ document setting out “how the UK is taking advantage of leaving the EU”. At Yorkshire Bylines, where we maintain a catalogue of Brexit damage called “Davis Downside Dossier”, it seemed to us the government document was unbalanced, since it contained none of the many downsides that we have documented.

In trying to list the government’s “achievements so far” it seemed as if civil servants in Whitehall had to scrape the very bottom of the barrel.

Among many nebulous benefits, the government included blue coloured passport covers, a return to imperial measures (re-announced again only this week) and crown symbols on pint glasses. Since the EU has never actually prevented us doing any of those things, it seemed to be a bit of a stretch to even describe them as ‘benefits of Brexit’.

Another ‘achievement’ was the ability to launch a review of the “status and substance of retained EU law” a task that Brexit Opportunities Minister Jacob Rees-Mogg almost immediately subcontracted to readers of The Sun, presumably because civil servants were struggling a bit. 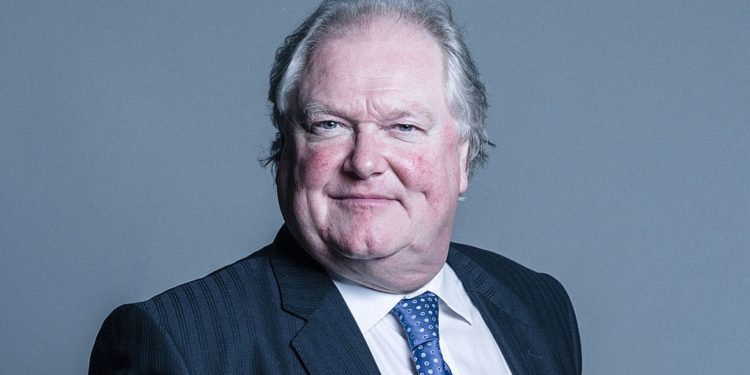 So, to balance things, we decided to produce our own ‘Detriments of Brexit‘ to set out the other side of the ledger: how leaving the EU is damaging Britain in so many ways. This was remarkably easy since we had the Davis Dossier to work from, with literally hundreds of genuine examples of the numerous (and still growing) downsides to Brexit.

The document is intended to be a serious work (although it contains a spoof foreword by an implausibly contrite prime minister) with links to dozens of articles and reports detailing the practical impact of the wrecking ball that Brexit is sending through the British economy.

But it is not just trade and Britain’s ability to generate future wealth that is being crippled by Brexit. Our diplomatic reputation, global influence and security has also been negatively affected, along with the massive and unforgivable disruption to the lives of countless thousands of both British and EU27 citizens living or working in countries other than the one in which they were born.

We have tried to give the Detriments of Brexit document the look, style and ‘feel’ of the original government effort.