The Davis Downside Dossier is one of our most popular pages but not everyone agrees that we have the balance right. An anonymous respondent has tried to add a few upsides. 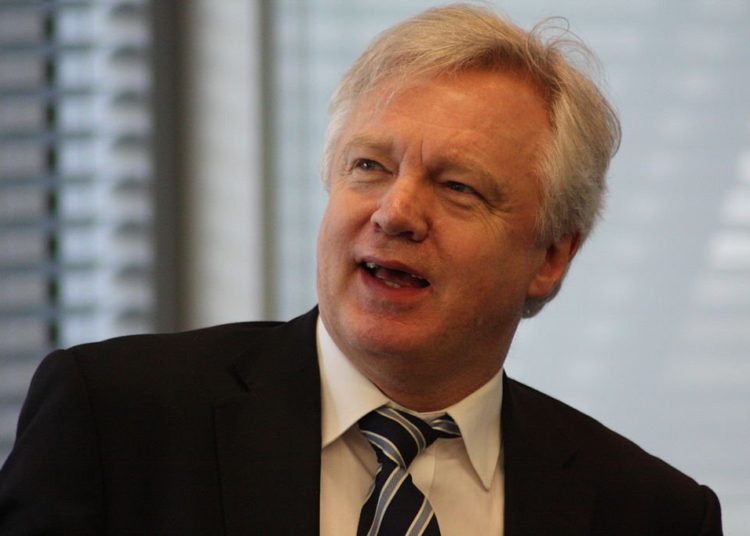 The Davis Downside Dossier and the Digby-Jones index are regularly in the top ten most read pages on Yorkshire Bylines. Lots of readers send in suggestions which we are always pleased to read.

We recently received an email with some upsides trying to redress the balance and to put Brexit in a more positive light and that’s fair enough. We encourage it and we take all suggestions seriously, although this one was made slightly harder since our emailer at first believed the Davis Downside Dossier was the work of David Davis himself!

We don’t add everything sent in automatically. We try to be reasonable and avoid duplicating things or including up or downsides that are not related to Brexit. Also, we try to check out the stories to make sure they’re trustworthy and that we’re being consistent. More than that, the list is not intended to be exhaustive. It’s purpose is to show how little Brexit has been understood even (or especially) by those at the centre of it.

So, let us go through our (anonymous) respondent’s suggestions to illustrate the problem:

First up, is the news that the confectionery giant plans to relocate some production back to the UK from Germany in what is clearly a boost for Bournville in Birmingham. Is it an upside for Brexit? Hard to say. The Daily Mail article quotes trade unions, who say it represents a “vote of confidence in the UK workforce” in the aftermath of Brexit and mounting tensions amid worsening customs chaos at Britain’s ports.

But these things are often marginal, so we’ll include it as an upside.

Next was a Facebook link to an article on the BBC website, about JCB in Staffordshire recruiting 400 agency staff to manage what the BBC say was a “surge in production” amid “strong demand from mainland Europe and North America”.

Was this an upside to Brexit? The BBC report doesn’t mention the word Brexit at all and neither does JCB. So, we must exclude it. 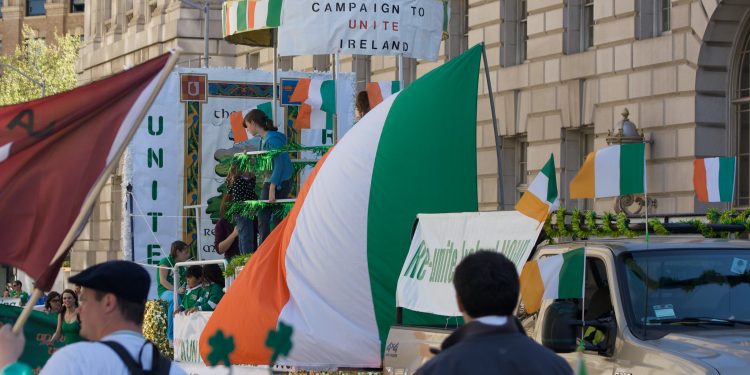 Ricardo plc is a British engineering, environmental and strategic consultancy business operating globally. The link provided takes you to a story of Ricardo opening a new research centre at its base in Shoreham.

The report again makes no mention of Brexit, so it’s hard to reconcile it with the investment being an upside of Brexit, something that would not have happened without leaving the EU. So, we can’t put that in either.

Next comes a link to an article on Bloomberg, with government figures suggesting that exporting companies are adapting to new customs rules, and an assertion that freight flows are returning to normal. Other reports suggest we are far below normal trade volumes with around 50 percent of HGV vehicles travelling back to the EU empty.

We don’t believe it can be an ‘upside’ to Brexit if trade is simply returning to normal, and there is plenty of evidence the government’s assertion is not true. So, that one can’t be added.

Even if this claim was true, is that an ‘upside’ or even a ‘downside’ to Brexit? We don’t believe it’s either.

The Facebook link provided goes to a Daily Express article, where the word ‘pandemonium’ is used by a sub-editor rather than anyone being quoted directly. In fact, the whole article is based on the words of a single German MEP from the extreme and fiercely Eurosceptic AFD party, Gunnar Beck, and even his words are relatively restrained:

“The German economy performed well until two, three years ago but now it is not performing that well compared to other successful economies in the world. Its fiscal situation is deteriorating quite fast”.

Mr Beck asked himself rhetorically if the EU might collapse and answers, “The EU will come under extreme strain when German money runs out”. Even he does not suggest a ‘collapse’.

Yorkshire Bylines notes that figures from the House of Commons library suggests the UK is closer to collapse than the EU. The British economy was expected to shrink by 10 percent in 2020. This is almost twice the level of Germany (5.4 percent) and half as much again as the eurozone (7.2 percent).

This is a link to a story in Auto Express about a company called Britishvolt starting construction on the UK’s first Gigafactory for car batteries some time in 2021. The start-up electro-engineering firm has apparently confirmed Northumberland will be home to the new plant.

However, before anybody in Sunderland opens the champagne, an article in North East Bylines casts doubt on the whole thing. The BBC reported in December that the co-founder and chair of the company aiming to build the Gigaplant has quit, after it emerged that he was convicted for tax fraud in Sweden.

The factory was first promised to Wales and has also now been promised to Italy. We’ll add this to the upsides if and when it goes ahead and if Brexit is cited as one of the reasons for building it here.

Pound at its highest against both the euro and the USD

Again, it’s hard to know if this is an upside or a downside to Brexit. When the pound fell dramatically after June 2016, many Brexiters suggested it was a benefit of Brexit and would make British exports more competitive.

So, a subsequent rise in the pound could be put on either side, or indeed both sides!

Thankfully, we don’t have to decide because it isn’t quite true. The BBC news website allows you to look at currencies over a five-year period and this is what it showed this morning:

First against the US dollar:

Then against the euro:

Sterling against the Euro is still at the low end and nowhere near the point it reached in 2016. Against the dollar it has fared better, although many attribute this to a fall in the dollar after US borrowing surged during Trump’s presidency, but is still not back to where it was.

Our friend was upset that we didn’t include all of his or her ideas and said, “It’s a biased list and B MP David Davis can’t be trusted if he’s willing to put his name to it”.

They were shocked on learning that our list had nothing to do with the great man and we were using David Davis’ name and image to publicise it because of the claims the then Brexit secretary made about there being no downsides to Brexit. The person has now reported Yorkshire Bylines to David Davis.

We wait to hear what he has to say.

In the meantime, to help us continue this work, please consider making a one-off or monthly donation to Yorkshire Bylines.