On the 2nd anniversary of "getting Brexit done", the government's Brexit freedoms bill is a further attempt to identify some Brexit benefits 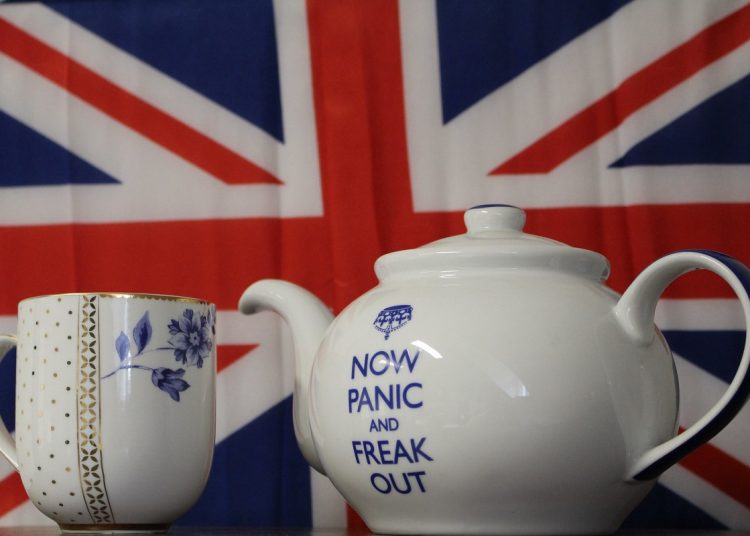 Brexit freedoms bill. Image "Brexit tea" by frankieleon is licensed under CC BY 2.0

On 31 January, the prime minister issued a press release announcing plans to make it easier to amend or remove EU regulations and protections from UK legislation. The timing was deliberate, to coincide with the two-year anniversary of what the government insist on calling ‘Getting Brexit Done’. The move follows criticism from Brexiter MPs that the government was not taking sufficient advantage of Brexit, especially considering Boris Johnson’s pledge, in his New Year’s Day speech, to go “further and faster”.

“Getting Brexit done two years ago today was a truly historic moment and the start of an exciting new chapter for our country. The plans we have set out today will further unleash the benefits of Brexit and ensure that businesses can spend more of their money investing, innovating and creating jobs.”

Downing Street said they would release a catalogue of all retained EU laws to establish whether they were beneficial. As things currently stand, primary legislation would be needed to remove the bridging law that allowed EU rules and regulations to be transferred to UK legislation. The new Brexit freedoms bill could sidestep that process altogether.

“This raises issues about the quality of parliamentary scrutiny of any changes, especially if, as proposed, an ‘accelerated process’ is involved.”

The benefits of Brexit

In addition to the new bill, the government intends to publish a booklet entitled, ‘The Benefits of Brexit: How the UK is Taking Advantage of Leaving the EU’. The booklet is rumoured to run to 100 pages. Considering the lack of noticeable Brexit benefits to date, one can only assume they will be using a rather large font and lots of photographs. Or perhaps it was a little something to keep the Brexit Opportunities Unit occupied for a bit – after all, they don’t seem to have been very productive so far.

One so-called Brexit benefit often claimed by the government is the return of British sovereignty, though it has been frequently argued that the UK always had the power to make its own laws. We have, after all, being doing exactly that for the last 40 years.

However, the government knows this as well as we do. It even confirmed that in a white paper published under Theresa May in February 2017. Under the heading, ‘Taking back control of our own laws’, you’ll find the inconvenient quote, “Parliament has remained sovereign throughout our membership of the EU”. Though the government did add that “it has not always felt like that”.

It certainly doesn’t feel like the country has enjoyed any Brexit benefits. If we had, no doubt there would be endless promotional videos from the government touting those gains.

In the headline of the press release, the government claimed that its new bill would “cut EU red tape”. The claim is that £1bn will be saved, but that alone is meaningless if the significant cost of Brexit is not part of the equation. According to the Financial Times, the cost to UK businesses could be seven times the amount “saved”.

Where evidence of Brexit dividends is hard to pin down, evidence of mounting red tape is everywhere. You only have to observe the queues at the ports, the hours – sometimes days – that lorry drivers crossing the UK/EU borders are subjected to. It’s clear that the cause of the red tape is Brexit itself. Just ask the fishing industry, or the farmers, or the small businesses trying to import or export. Many have simply decided it’s no longer worth the effort or cost.

The cost to UK standards

The new bill has raised considerable concerns about the dilution of rights that the UK has previously valued and promoted. The government has given many assurances – before, during and after Brexit – that British standards would not suffer. In fact, British standards were going to be world-beating! However, early trade negotiations – for example with Australia – have already raised alarm bells that British standards are tradeable for a deal. Even one that benefits the trading partner more than the UK.

Whether those standards relate to food, health, data protection, the climate or workers’ rights, we should be concerned at the urgent drive to change them. And let’s not forget the government’s desire to avoid parliamentary scrutiny.

“This odd announcement raises questions about what kind of environmental rules, data protections and workers’ rights this government may look to water down. This bizarre press release leaves ministers with serious questions to answer.”

She added, “If this is the best Boris Johnson can muster up to save his job, then he is in big trouble. Try telling the thousands of lorry drivers stuck in queues at Dover that red tape is being cut”.

While the government may consider there’s something to celebrate, or at least there’s a need for another distraction from all the sleaze, the country is not joining them for the ride. Shortages of fuel and food, rising prices, staff shortages, failing businesses – to name but a few – are being noted by the British public.

In a recent poll conducted for the Independent, more voters believed Brexit had damaged the UK than had improved it. Even among Leave voters, only 39 percent thought Brexit had proven beneficial. In addition, almost 60 percent of the public believed that Johnson had lied about the realities of Brexit. Even the government-supporting Telegraph said that “time is running out to prove Brexit ‘is not a historic failure’”. The same could be said of the prime minister.

There’s a reason we no longer hear that old government favourite, ‘the will of the people’. Even the government knows it is a meaningless claim. Not that this has ever stopped it before. As for calling it the ‘Brexit freedoms’ bill, considering what has been lost, those two words should never appear in the same sentence.

While you’re here, now might be a good time to check out our Brexit Benefits Myths page, which records all the benefits the government has so far attempted to claim as Brexit ‘dividends’ , that were always available to EU member states or are not benefits at all: 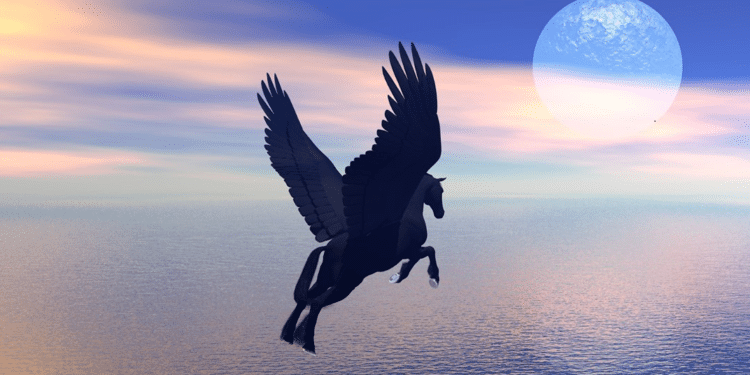