Marc Limon explains the areas that the UK government will have to work on in order to ensure a working relationship with the EU. What path would Sir Keir Starmer take and what would this mean for Labour? 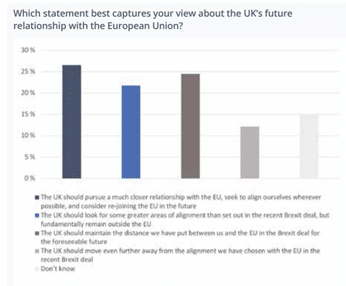 The final Brexit treaty was, in Sir Keir Starmer’s words, a “thin deal” that did not meet the needs of manufactures, failed the service sector almost completely, and left many dimensions of the bilateral (UK-EU) relationship unresolved. Starmer told Andrew Marr that the deal was not “what the government promised”. And yet, at the end of last year, Labour voted in favour of the deal on the grounds that the alternative – a no-deal Brexit – would do immense damage to the UK economy, and would give the Conservative government a free hand to weaken workers’ rights, standards and environmental protections.

It will not be possible, according to the leader of the opposition, for an incoming Labour administration to completely renegotiate the deal: “Whether we like it or not that is going to be the treaty that an incoming Labour government inherits and has to make work”. Ultimately though, he insisted that any deal would at least provide them a base to build closer relations with the EU. He highlighted the creative industries and the service sector as examples of where this is much needed.

A majority of the British public, it seems, agree with him. According to a survey published by the British Foreign Policy Group think tank earlier this month, 49 percent of the public want a closer relationship with the EU, just 24 percent think Boris Johnson’s deal is about right, and 12 percent want a more distant deal, (see graph below).

So, what specific areas could the UK government work on to forge a closer relationship with the EU and benefit the people both sides of the Channel? This will be a key question for Labour going forward, and it will not be an easy one to answer.

Any future cooperation must not upset the delicate balance of the withdrawal agreement, the Northern Ireland protocol, and the future trade agreement. It is also likely that the EU will be disinclined to ‘give’ much more to the UK, considering the existing agreements are broadly favourable to it (as noted by Theresa May, the deal gives the EU exactly what it wanted in goods trade, and offers almost nothing to the UK on services).

Nonetheless, there are important opportunities for closer cooperation and new agreements. A few of those are presented below.

The services sector accounts for 80 percent of the UK economy and was largely left out of the Brexit deal, which centres on eliminating tariffs and quotas on goods shipped between the UK and EU. Professional services firms and City banks, insurance companies and accountancy firms are among thousands of UK businesses that have faced new restrictions on EU trade since 1 January. 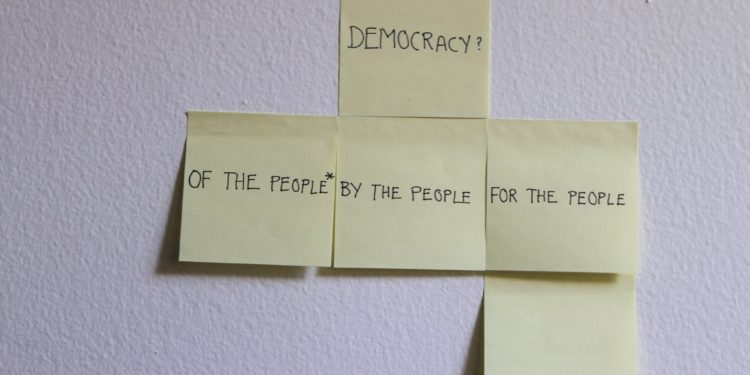 Plans for the UK to re-establish formal foreign and security policy links with the EU, a strategy favoured by Theresa May, were quickly abandoned by the government of Boris Johnson. Some commentators have mistakenly claimed that in order re-establish these links, the UK would have to re-join the EU’s common foreign and security policy (CFSP), an idea that is both unlikely and unnecessary. Even without formal participation in CFSP, the UK and the EU can establish a range of consultation and cooperation mechanisms that would allow them to work together when their interests are aligned.

Home Secretary Priti Patel’s recent claim that the final Brexit deal makes the UK safer is questionable. Experts point out that in the short term, Britain will be less secure.

UK policing has lost some of its most valued tools, namely, the Schengen Information System (SIS) – the security system for border management that provides real-time alerts to locate terrorists and serious criminals. On an average day, British police access the SIS more than 1.65 million times. Further negotiations will be needed to find a way to fill this huge intelligence void.

Similarly, losing a seat at the EU’s policing agency, Europol, where the UK was a forceful presence, creates potential complexities with fast-moving cross-border criminal and terrorism investigations. New agreements might be required with each EU member state to restore previous relationships – again, holding out the promise of more long-winded negotiations. Extra talks will also be needed to replace the work of Eurojust, the agency responsible for judicial cooperation in criminal cases across member states.

The current lack of trust between the UK and EU will render it difficult for the UK to reach an ‘adequacy decision’ on data sharing, in order to maintain current levels of data transfers between Britain and the EU. Data adequacy is a status granted by the European Commission to countries outside the European Economic Area. When a country has been awarded this status, information can pass freely between it and the EEA without further safeguards being required.

From accountants to ski instructors, prior to Brexit, the British qualifications of UK citizens who worked in EU countries, were recognised by all EU member states. Since 1 January it is much harder for UK citizens seeking to work in the EU to prove that their qualifications are the equivalent of those recognised elsewhere in Europe, clearly falling short of the proposed UK drafts that showed it had wanted mutual recognition of qualifications.

Johnson’s announcement that Britain would withdraw from Erasmus+, the EU student exchange programme, left the hopes of many young Britons dashed, and their opportunities diminished. For many, the decision to withdraw from Erasmus is just the most recent example of declining opportunities; once able to study and work anywhere in the EU without a visa, young Britons will now be treated like people from any other country outside the bloc when it comes to applying for educational programmes – or jobs.

The withdrawal is also a blow for Britain’s universities, a powerful symbol of the country’s soft power in Europe and around the world, and an important source of income for the state. Leaving Erasmus could deter many EU students who might have used the programme as a pathway to a British education. 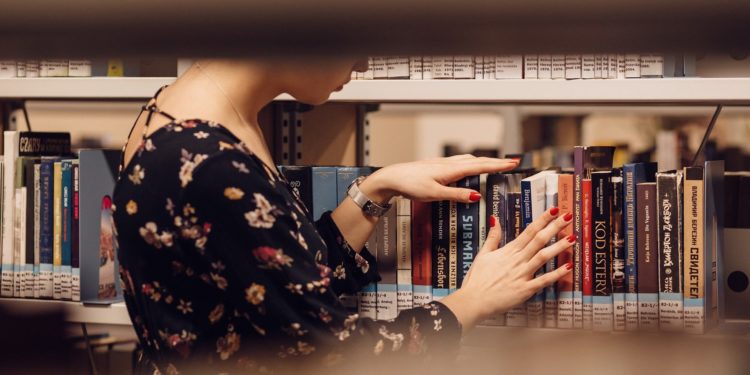 The government’s pursuit of a ‘hard Brexit’, involving withdrawal from the single market and customs union, has resulted in countless problems in Northern Ireland. One important consequence of this choice is that standards, including SPS standards, may come to diverge across the UK-EU border. This explains why export health certificates are now needed, including at the ‘border’ between Great Britain and Northern Ireland.

There are a number of options for easing these important non-tariff barriers. One would be for the UK to seek a comprehensive UK-EU veterinary agreement (this is being considered by the UK government, but would require some degree of harmonisation with EU SPS rules – which would appear unlikely). Another would be to for the UK, under Labour, to align with EU SPS rules, not diverge, and update its own legislation in line with any changes in the EU acquis.

In late 2018, the UK decided to walk away from negotiations over its post-Brexit involvement in the EU’s Galileo global navigation satellite system (GNSS). Instead of using Galileo‘s military-grade signal, Theresa May announced that the UK would explore building its own GNSS. However, these plans were subsequently shelved due to the enormous costs involved.

There is clearly considerable scope, therefore, for Labour to present a vision to the electorate of a closer, more cooperative and more mutually beneficial relationship with the UK’s European partners. Moreover, a move in this direction would be politically smart. It would be simultaneously popular with Remainers disappointed at Labour’s support for Johnson’s deal, with pro-EU Scots and unionist communities in North Ireland, and with moderate Leavers, especially in ‘red wall’ constituencies, who, while not yet willing to completely abandon their support for Brexit, are nevertheless having (and will increasingly have) second thoughts as it becomes clear that ‘project fear’ is turning into ‘project reality.’