Freight industry trade bodies have written a joint letter to cabinet office minister Michael Gove calling for an “urgent roundtable meeting” to express growing concern about the state of nation’s preparedness to deliver a “functional operating border” for traders next year. 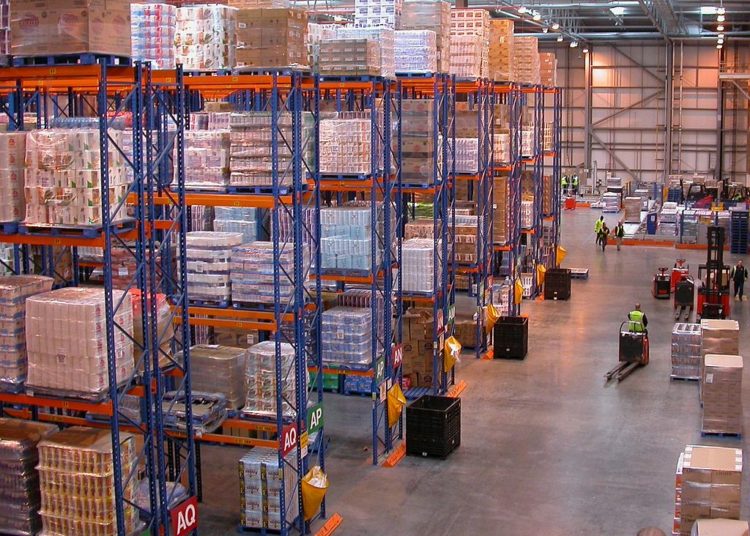 Freight industry trade bodies have written a joint letter to cabinet office minister Michael Gove calling for an “urgent roundtable meeting” to express growing concern about the state of nation’s preparedness to deliver a “functional operating border” for traders next year.

In a Tweet, the FT’s Peter Foster characterises it as the industry sending up distress flares.

The group, which represents every sector of the UK logistics business, say their concerns are so strong that they have decided to collectively request a meeting, not just with Gove, but also with Chancellor Rishi Sunak and Transport Secretary Grant Shapps.

The freight bodies are concerned about IT systems and infrastructure not being ready and having no time to adjust to the huge changes to come on 1 January. They were also worried that government departments were not listening to their concerns.

In a longer article, the FT say the letter was written “after increasingly heated meetings with the government’s Border Delivery Group”, which have revealed a lack of knowledge and understanding of the complex and time-consuming processes required for customs brokerages to take on new clients.

“It is patently clear that, on the political front at least, there is a complete lack of appreciation of the enormity of, in effect, constructing a new supply chain after 50 years of completely free trade with the EU.”

Robert Windsor, executive director at BIFA, the international freight forwarders’ association, which also signed the letter, said the government had failed to grasp the scale of the task. Another unnamed logistics expert is quoted as saying the government often “fails to grasp the real-world complexities” in working with customs declarations.

It’s a last desperate attempt to convince senior ministers that we are headed for disaster in January unless they take industry concerns seriously.

The letter coincides with the UK Food and Drink Federation issuing another warning about a lack of clarity on post-Brexit food labelling requirements resulting in food shortages – according to a report in Business Insider.

Alex Turtle, the Federation’s labelling and enforcement manager, claims that because the government has missed a deadline, the food industry has already “practically run out of time to process the necessary label changes ahead of the January 2021 deadline”.

Apparently, the industry repeatedly warned the government that the end of August was the last moment to advise them on what new rules they will have to follow, to allow time to prepare for the changes needed. Simply put, it will mean British food and drink businesses may no longer be legally recognised on the continent.

“The UK’s exit from the EU requires food labels to be adapted as never before due to the unique situation of the country’s status change. These label changes are complex, and clarity from the Government is urgently required in order for industry to be able to create compliant food labels post-exit.”

Meanwhile, the BBC’s Faisal Islam reports that Communities Secretary Robert Jenrick has used so-called Henry VIII powers – secondary legislation approved by ministers and not parliament – to override local planners, in a bid to create temporary lorry parks in up to 29 local authority areas.

Govt just changed law to grant emergency planning permission for it to build “temporary” [up to 5 years] no trade deal Brexit lorry parks in 29 council areas citing no space for infrastructure needed by year end, & pandemic “may have
affected ability of port operators“ to build pic.twitter.com/RsfoKpq6Bx

Lorries and the haulage industry provide the vital links between buyers and sellers – between factories, warehouses, distribution centres and customers. Parked lorries mean the links in the supply chains that replenish supermarket shelves and keep Britain’s factories supplied with parts and raw materials will be broken.

At least one of these lorry parks is in Leicestershire – in the middle of England and not apparently connected to any port. It is a measure of the increasing panic in government circles that Brexit will bring unprecedented disruption throughout the country next year.

Johnson is now caught in a pincer movement with Barnier and the EU on one side and British industry on the other.