Former MEP Michael Hindley discusses how we can stay close to Europe. 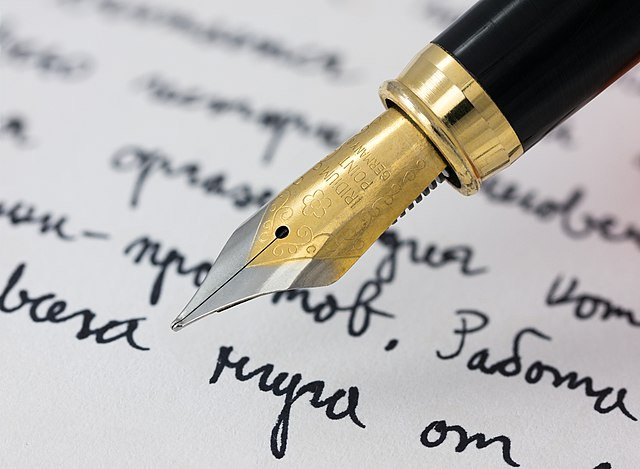 Over the past four years, I have had the pleasure of occasional exchanges with the University of Göttingen, Germany. The university has a ‘Euroculture Centre’ that runs a master’s course in international politics, and during my acquaintance the main topic of seminars has been Brexit.

Beyond the intellectual curiosity you expect from students, the main reaction has been one of incredulity at Britain’s decision to leave the EU. There have always been a couple of British students in the class, via the Erasmus programme, but my most recent exchange, in January, had to be by Zoom and will probably be the last one in which British students were able to take part.

The decision to withdraw from the EU-funded Erasmus programme is entirely that of the British government, and Labour’s failure to defend the programme is disappointing to say the very least. The Parliamentary Labour Party may be resigned to this loss of contact, but younger voters will not be as forgiving, as their chances of European experience are reduced.

Erasmus, which funds academic exchanges, is not a European scheme forced upon a reluctant UK. Not only has it allowed young Britons to study abroad but also – little known, or little credited – is the fact that the UK has had a major influence in shaping the Erasmus programme. Under the guidance of Brussels-based Britons, the exchanges became global, under the title ‘Erasmus Mundus’.

EU educational exchanges have not been confined to academic studies. Lesser known, but equally beneficial, has been the Leonardo programme, which concentrated on vocational training. When I studied in Germany in the 1960s, exchanges were confined mainly to language students, but Leonardo has seen students from my home area being enabled to study hospitality, leisure and social care management skills throughout the EU. Studying in Europe ceased to be a privilege for academics.

In my time as a local councillor and then as MEP, I helped facilitate exchanges for vocational training between areas of similar socio-economic character in North East Lancashire, the Nord Region of France and North Rhine Westphalia, Germany.

I am sure many readers have experiences of similar, encouraging examples of European cooperation and this must not be allowed to wither. On the contrary, the way back to the EU will be facilitated by maintaining and even furthering such initiatives. Labour needs to explore which EU projects are still open to the UK’s participation.

Those of us who wish to remain Europeans must keep our links open, and new technology provides a marvellous, cheap and ready means of communications.

Michael was a Labour MEP and is now a freelance adviser, writer and speaker on international politic @HindleyLancs. Article originally published on 15 January 2021 by Labour for a European Future.