Several recent polls seems to be showing that support for Brexit is ebbing away, with support for 'rejoin EU' increasing. 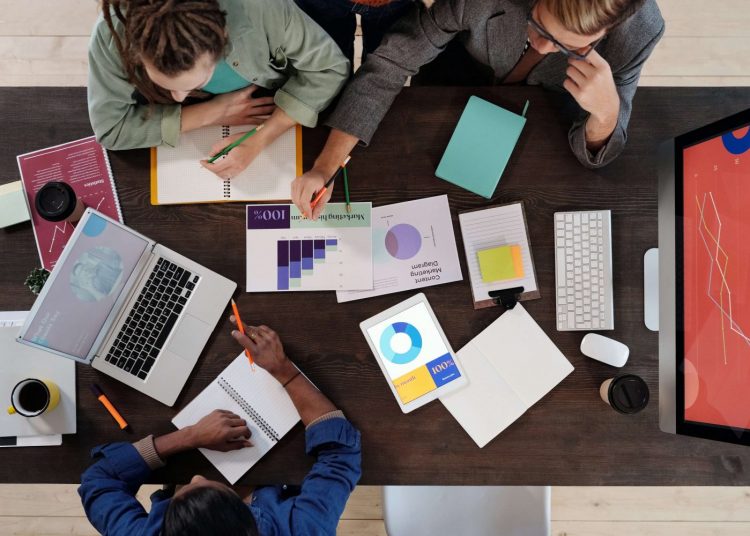 Photo by Mikael Blomkvist from Pexels

Recent polling seems to show that Brexit-related issues are starting to resonate with voters. Support for leaving the EU appeared to hit new lows last week as the nation descended into an omni-crisis of the government’s own making.

Polls are not always a reliable indicator of public opinion and at best can only ever be a snap judgment plucked from the mind of the average voter in a quick survey. The phrasing of the question can often determine the answer and many people change their mind completely the next day, so perhaps it’s best not to put much faith in the pollsters.

However, one poll, or series of polls for those who don’t follow it, is different. This is the one published by WhatUKthinks, run by Britain’s leading independent not-for-profit and non-partisan social research agency, NatCen. A senior fellow at the agency and its chief commentator is Sir John Curtice, professor of politics at Strathclyde University and well known for the stunning accuracy of his election forecasting.

Is support for Brexit ebbing away?

Since August 2016, they have published the results of a series of polls asking: In hindsight, do you think Britain was right or wrong to vote to leave the EU? Most, but by no means all, of the 193 polls were conducted by the pollsters YouGov, funded by The Times and using, one assumes, consistent methodology. The last poll was conducted on 13 October.

While individual poll results might be wrong, it is hard to challenge the trend of such a series over a long period.

The number of people thinking the original referendum decision was right hit a record-equalling low at 38 percent (including don’t knows), a figure seen three times at the end of last year and once in December 2018. Both of these previous occasions were when we seemed to be heading for a cliff edge on the trade deal or the terms for withdrawal.

In the latest results, those thinking Britain was wrong to leave the EU hit 49 percent, which is pretty close to the top of the range (the highest ever was 51 percent, again at the end of last year).

Brexit clearly hasn’t captured the imagination of any extra supporters in the five years since the referendum. In fact, quite the opposite. Support has been ebbing steadily away since mid-2017. Whatever your view, this surely is an undeniable truth. 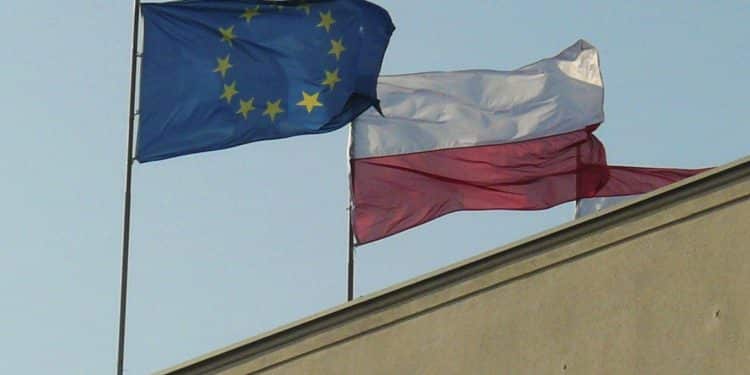 Now, here’s the problem for Brexit supporters. On the previous two occasions, in December 2020 and December 2018, when the polls were at similarly low levels, they were able to recover afterwards – when the expected cliff edge was averted – albeit never reaching anything like a lead for ‘Right’.

However, nobody expects the present post-Brexit shortages in the labour market impacting farmers, pork producers, hauliers and others to end anytime soon. Indeed, the care sector looks next to face a crisis, and logistics businesses see supply chain problems only getting worse in the run up to Christmas and beyond. In fact, Ian Wright of the Food and Drink Federation told the Business Select Committee yesterday that supply chain disruption is here to stay…”Six months ago our businesses almost all thought this was transitory. Now every business I know is expecting this to last until 2023, and into ’24. Every single one.”

In those circumstances it’s very hard to see the poll recovering as it did before.

That so many are having doubts about Brexit should concern its supporters. Only now is the full impact beginning to be felt, much of it having been masked by the transition period and covid for the past year or more. But as the effects of the pandemic drain away, those due to Brexit are revealed and will have a significantly longer-lasting effect on the economy.

In the past, when similar polls have been carried out, most voters still believed Britain should leave the EU in order to satisfy the result of the referendum. We are after all, democrats.

This week, a poll by Opinium showed for the first time that voters are in favour of rejoining the EU. This is by the narrow margin of 43 percent to 42, well within the range of error, but still a warning sign that the public’s patience may be starting to run out.

The results are buried in a vast multi-sheet exel document but you can find the figures on the tab marked ‘EU:Ref’ and they are shown in our table below in answer to the question: If there was another referendum on Britain’s membership of the EU, how would you vote?

The most interesting thing is that 2,000 people were surveyed in total but only 1,470 had apparently cast a vote in the 2016 referendum. This means 530 did not vote, either because they were ineligible due to age, or because they didn’t bother. The figures (707 remain + 763 leave) exactly match the 52/48 per cent result in 2016.

Of the 1,470 who did vote in 2016, around three quarters were sticking to their original remain or leave position while 13-15 percent would switch. And note, leave voters were more likely to stick and less likely to switch. So, this clearly could not account for the change in public opinion towards rejoin shown in the poll.

It must be the 530 (26 percent of the total) who did not or could not vote before who are swinging solidly behind rejoin. Moreover, the 530 figure is bound to continue to rise.

Brexit polling: the government should be very concerned

Again, this should cause Boris Johnson and the government some concern. The narrow leave majority in 2016 has been slowly haemorrhaging support since the middle of 2017, with 153 out of 155 polls since then showing most voters think Brexit is a mistake. Unless Brexit begins to provide real, tangible benefits it is hard to see the trend reversing.

Opinion appears to be hardening against the decision to break with the EU and edging towards a vote to rejoin. It is as if the original mandate is now seen to have been discharged and that rejoining has become a legitimate option to be considered.

If more polls do begin to point in this direction, it could spell danger for the prime minister. The WhatUKthinks series has shown that support for leaving the EU at the margin is actually quite shallow. And sustained polling in favour of rejoining could provide a fillip to the many pro-EU groups still fighting a rearguard action.