Labour shortages take the UK back to the 1970s

Boris Johnson may have survived a crisis in the Commons yesterday with his ‘health and social care levy’ plans, but there is still a growing crisis in the country that affects just as many people – and imminently. 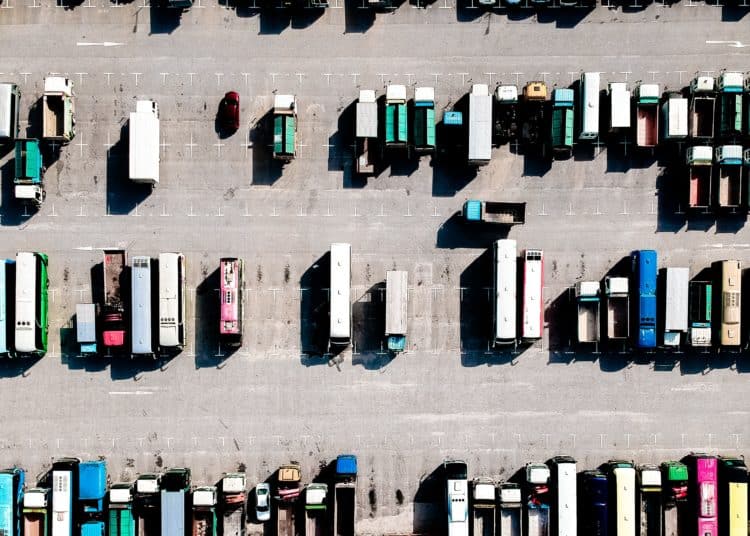 Photo by Christian Chen on Unsplash

Boris Johnson may have survived a crisis in the Commons yesterday with his ‘health and social care levy’ plans, but there is still a growing crisis in the country that affects just as many people – and imminently.

This week, the CBI issued a stark warning that labour supply problems in industries ranging from construction to food and hospitality could last for up to two years. According to the Financial Times, the CBI claimed these shortages were due to a combination of the pandemic and Brexit:

The Guardian reported this as the most serious labour shortage since the 1970s – a decade marked by strikes and severe economic performance issues and the new phenomena of ‘stagflation’ (where inflation and unemployment rise at the same time).

The government’s response to date has been underwhelming, with business secretary, Kwasi Kwarteng, telling business leaders at the end of August that foreign labour only offered “a short-term, temporary solution”, suggesting that labour shortages could be met by recruiting from the UK.

The CBI’s director general, Tony Danker, has given this short shrift. “Standing firm and waiting for shortages to solve themselves is not the way to run an economy”, he said in the CBI report.

“The CBI has heard from companies actively cutting capacity because they can’t meet demand, like the hoteliers limiting the number of bookable rooms because they don’t have enough housekeeping staff and can’t get linen laundered. Meanwhile, some restaurant owners have had to choose between lunchtime and evening services when trying to make the most of summer”, Danker claims.

The lorry driver shortage has brought all this into sharp relief, because as we all know there’s nothing like a chicken shortage at Nandos, or a milkshake shortage at McDonald’s, for the country to wake up to the fact something is not right. The New York Times reported this as due to “a perfect storm from the fallout with Brexit, a declining number of truck drivers, and the coronavirus pandemic”. At least they get it in the USA.

The fact that Wetherspoon’s has run out of some beers in its pubs is a rather delicious irony given that Weatherspoon’s boss Tim Martin campaigned for a hard Brexit.

But none of this is news. For the last few months, the logistics industry and suppliers have talked of shortages of drivers. Back in May, Logistics UK (the only UK business group representing all elements of logistics, from road, rail, sea and air industries) was reporting that, “A nationwide shortage of HGV drivers is stalling businesses’ recovery from the pandemic”.

In July James Firth, head of road freight regulation policy at Logistics UK, said “The logistics sector has been experiencing a significant shortage of drivers for a number of years, but this situation has been exacerbated by factors including the Covid-19 pandemic and Brexit, which has seen many EU workers return to their home countries”.

However, this is now at a crisis point according to the Road Hauliers Association (RHA). A recent report states there is now a shortage of more than 100,000 drivers in the UK, out of a pre-pandemic total of about 600,000. 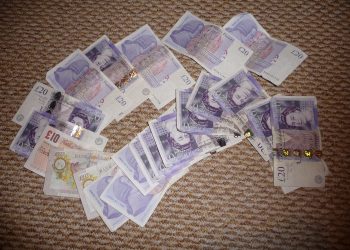 A crisis of the government’s own making

The growing HGV crisis is one of the government’s own making – failure to value good working-class jobs, failure to plan, and failure to listen to those working in the industry.

The combined, heady factors of Brexit and covid have played a significant role, with the BBC claiming that claiming that during the first wave of the pandemic many European drivers went home and have not come back. “When the UK was part of the single market, they used to be able to come and go as they pleased. But the additional border bureaucracy after Brexit meant it was too much hassle for many of them to drive into and out of the UK.”

Additional and time-consuming checks at the UK borders have also cost drivers dearly, as many are paid by distance, rather than by the hour. Little wonder EU drivers are voting with their feet. The RHA is continuing to call for truck drivers to be included on the ‘shortage occupation list’ as a short-term measure while a UK-based workforce is trained up, but that still does not address the problems of delays at the borders.

There is no quick fix here. It takes 18 months to train a driver. Details are emerging of a faster testing system, but that will not be sufficient to solve the current crisis and it is expected that shortages will get worse in the run up to Christmas.

Suddenly 2021 feels like the new 1970s for good ol ‘blighty. That decade began with massive trade union stoppages, continued with the financial crisis and the Troubles in Northern Ireland, and ended with the Winter of Discontent. It was a decade that saw a new polarisation in politics and inflation approaching 30 percent. It was the decade, ironically, that we joined the EU.

The continued poor economic performance of the UK economy throughout that decade earned the country the sobriquet the ‘sick man of Europe’.

Now 40 years later, as the rest of Europe looks on at our empty shelves and our continued petulant squabbles with all and sundry, they must see the sickness return. With inflation set to rise this autumn, exacerbated by worker shortages and problems with supply chains, it really feels like history repeating itself.