A new report on Brexit shows that business readiness and border delays are our biggest problems as we leave the EU. 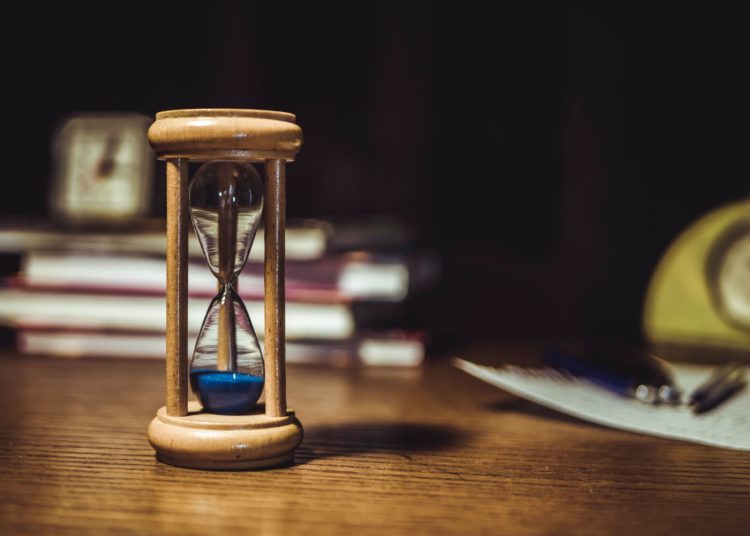 Photo by Mike on Pexels.com

A new report on Brexit, from the Institute for Government, shows that business readiness is our biggest problem as we leave the European Union (EU) and that delays at the GB–EU border are now inevitable in January. Even if a deal is reached at this late hour it will be no magic bullet, as most preparations are needed regardless of the outcome of negotiations.

The report says the government’s communication campaign has “so far proved ineffective, until recently focusing too heavily on selling the opportunities of Brexit rather than driving the action that is needed to prepare for new red tape from January – deal or no deal”.

Choosing not to extend the transition period was based on a gamble that the UK could withstand any disruption and that, in any case, more time wouldn’t have improved our readiness. The report notes, “This is a high-risk bet, made riskier still with every week that passes without clarity on the outcome of the negotiations and in which the resurgence of coronavirus demands ever greater government and public attention, forcing most of the country back into lockdown”.

In many cases, businesses are less prepared than they were a year ago. On 24 September, the Confederation of British Industry said that just 38 percent of firms have done a Brexit risk assessment in 2020, compared with 57 percent in 2019. Lack of clarity from the government has not helped, but it’s the economic impact of the pandemic on small and medium-sized enterprises (with reduced reserves to dig into) that has been so brutal. They just do not have the bandwidth or financial resilience to manage covid and Brexit preparations simultaneously.

The amount of preparation businesses need to undertake is eye watering. Remember that, for a generation or more, businesses have been used to the smooth flow of goods between the UK and the EU – in other words, minimal paperwork. No longer being part of the customs union and single market means those businesses who import and export to the EU now have an explosion of red tape requirements to be ‘border ready’.

The government is also woefully unprepared, yet this is their own making. Theresa May’s early decision to reject the option of remaining in the customs union and single market (which would have been a ‘softer’ form of Brexit), means we now have to operate controls at borders. As we are an island, or islands, that means establishing border controls at our ports.

You would have thought having four years to prepare may have helped, but it appears not. It also appears to come as something of a shock to realise borders come with their own problems and being an island isn’t always a godsend. You can hear the sound of a very large penny, belatedly, dropping into that unfathomable and misunderstood place that is the government’s mind. Border controls equal border infrastructure – both physical and IT.

Take this latest example of the increasingly complex business of getting the UK ready for Brexit. According to Bloomberg,  the Association of Freight Software Suppliers has written to the UK tax authority warning that the industry doesn’t have enough time to build and test new software by the end of the Brexit transition period on 31 December. The government has not yet supplied the detailed specification that developers need, making it unrealistic to expect users to be trained on the new software by year-end.

The Goods Vehicle Movement Service (GVMS) will control the flow of trucks between the UK and the EU, but GVMS end-to-end testing is not due to be complete until 4 December, giving firms no time to learn how to use the system. Likewise, there is real concern being expressed by local politicians in Kent that the Kent Access Permit will not be ready in time.

Full border control posts to carry out customs and sanitary and phytosanitary (SPS) checks won’t be needed until July, but facilities to carry out basic customs checks and manage traffic disruption will be needed from January. That means new border posts, customs controls and somewhere to park lorries as checks are made. It means more staff and it means more land. But, as Building magazine pointed out, tenders have only just gone out for building border posts in Hull, Immingham and Plymouth – posts that must be in place in seven months’ time. Unfortunately, with supplies to construction being affected by the pandemic there is little chance of even the foundations being laid.

There is the added complication of Northern Ireland. Businesses will need to submit data to the Customs Declaration Service to move freight across the Irish Sea (that’s 30 million customs declarations annually, according to the BBC). However, the capability to apply two different tariff rates is needed, as some goods crossing into Northern Ireland will be deemed at risk of moving on to the Republic of Ireland, and therefore liable for tariffs. And whilever we are still negotiating how trade with Northern Ireland will work — including which goods will be liable for tariffs – it’s impossible to roll out any new software.

Finally, there is the real and present danger of the pandemic. As Juliet Lodge wrote recently in Yorkshire Bylines, “The impact of covid is complex … We know there will be supply chain problems affecting imported goods, including food and medicine. But the logistical nightmare doesn’t stop there and covid vaccine distribution will add yet another complication”.

The government would have you believe that they have spent much of the last four years preparing to leave the EU. The evidence on the ground tells a very different story. The physical infrastructure, the necessary IT and the additional staff cannot magically appear in the next seven weeks. And certainly not during a pandemic. Business knowledge and capability is simply not there. It’s a curious one, given the speed at which this government can turn around billion pound contracts to their chums in the private sector over track and trace.

The government will now have to revisit its plans to phase in new customs checks on GB imports, and consider further postponing the introduction of full checks planned for July. Their “reasonable worst case scenario” is playing out. Everything points to both a deal and an extended transition. Johnson of course will call it something else, but come 1 January, we will almost certainly have both a deal and an extension.