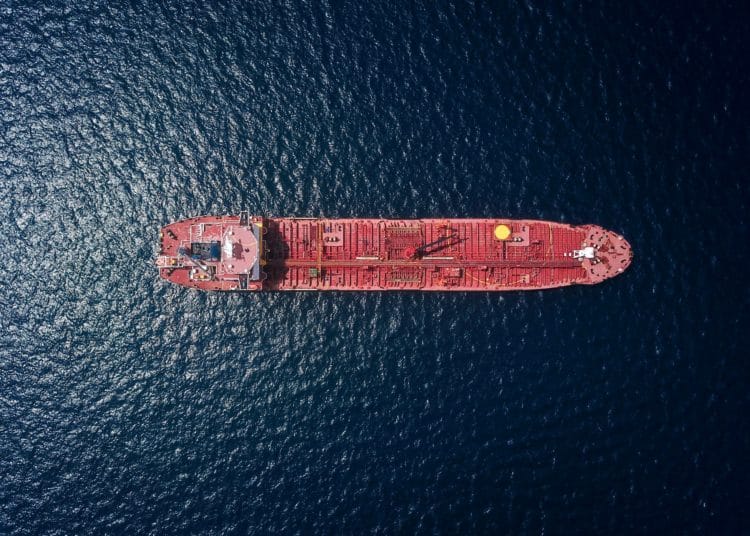 “The Chancellor is interviewed on GB News” by HM Treasury is licensed under CC BY 2.0

One of the things that many people admire about Boris Johnson is his optimism. One of the things that many others dislike is how badly misplaced that optimism is. He promises a lot. Unfortunately, there is very little evidence that his policies will achieve those promises. Rather the reverse. Boosterism has replaced substance, and optimist spin is being accompanied by systematic failure.

Those of us who dare to point out that there might just be a few tiny problems with lies, corruption and incompetence are being accused of failing to get behind the country and of wishing problems into existence.

Nothing could be further from the truth. It is not patriotic to stay silent and nod through policies that do serious damage to the future of your country. The right thing to do is to speak out, challenge and question the gap between warm words and cold reality.

Solving the issue of the Northern Ireland border

Take the issue of the Northern Ireland border as an example. Before the referendum on leaving the EU, many of us pointed out that there was a logically impossible problem to solve in Northern Ireland.

If the province left the EU single market and customs union, then there had to be a border between Northern Ireland and the Republic of Ireland. If Northern Ireland remained in the single market and customs union and complied with EU regulations, whilst the rest of the UK left, then there had to be a set of customs checks and border controls between two parts of the United Kingdom.

Dealing with that problem tore Theresa May’s government apart. She refused to sign up to the idea of having two parts of the UK in different economic blocs. Instead, she tried to persuade her party to sign up to a deal with Europe that saw the UK follow some useful EU rules.

Johnson succeeded where May failed – in lying to the electorate

Her reward was that half her party hated her with a passion. Eventually, they forced her out and Johnson got a chance to find his own solution to the logically impossible problem. He proceeded to do the thing he does best: he told everyone what they wanted to hear, agreed to whatever he felt necessary that day, and then tried to wriggle out of what he had agreed to the second it became inconvenient.

It was Johnson who personally sat down with the EU negotiators and agreed the principle that Northern Ireland would follow EU rules. He left the details to the negotiator he appointed, but he was the one who struck the political deal. It was Johnson who triumphantly announced that he had got Brexit done when no others could, and that he had achieved a fantastic deal.

He sold the deal to the British electorate in the 2019 election, and he took it through a tame parliament that was not even given the time to properly read what they voted for. He then personally signed the deal on behalf of Britain.

Now we’ve begun to encounter some of the problems with what he has signed. It doesn’t sit easy with the people of Northern Ireland to be told that there have to be customs checks, forms and paperwork on ‘imports’ from the rest of the United Kingdom. Nor should it. The prime minister of Britain is supposed to govern on behalf of all of the country.

It is now increasingly obvious that he chose to win an election by throwing the interests of one part of the UK under the bus and separating it off from the rest of the UK. Despite promising that he would never do any such thing, and that there would be no paperwork of any kind.

It is a strange kind of Conservative and Unionist Party that does something so radically harmful to the unity of the country.

He is trying to justify this by resorting to his favourite playbook: lie; spin; pretend it’s someone else’s fault; bluster about patriotism; blame the EU; stumble about and hope that somehow you happen upon a solution.

One of his pathetic attempts at a solution was to go to the G7 to try to persuade leaders of other countries not to implement an agreement that he himself had struck with them. It took four years to negotiate that agreement. Despite the British people being promised it would be the easiest trade deal ever. Why would anyone in the EU want to enter into a renegotiation of that treaty months after it was agreed?

Not surprisingly, neither Emanuel Macron nor Angela Merkel were keen on letting Johnson slither out of agreements he had signed the second they became politically inconvenient for him to respect.

Equally unsurprisingly, Johnson has chosen to deal with that failure by upping the attack rhetoric on the EU, instead of facing up to the consequences of his own decisions.

Staying silent vs speaking out

We will all no doubt, be subjected to the usual string of attacks for not being patriotic if we stand up for the British tradition of sticking by our word and taking seriously commitments our leaders have signed up to. We will also be told that we are backward looking and only interested in cosying up to the EU instead of bravely stepping out with Johnson into the brand new dawn of wonderful new international relationships.

Those of us who have retained our critical faculties are, however, entitled to ask a couple of rather important questions about Johnson’s efforts to secure new deals.

Why would anyone sign a new trade deal with Johnson if it’s clear he doesn’t stick to trade deals once he has negotiated them? Unless of course that agreement is enforced by an international court that can override the British parliament.

And why would any farmer or consumer of food believe the promises that Johnson is making to them about the Australian trade deal after the way he lied to the people of Northern Ireland?