We have surrendered our sovereign control of football – a sport we invented – to UEFA and FIFA, foreigners imposing their diktats on us. It has always been a problem that matches are overseen by unelected referees, whom we can’t remove (even if the public clearly wants to), but things are going from bad to worse. 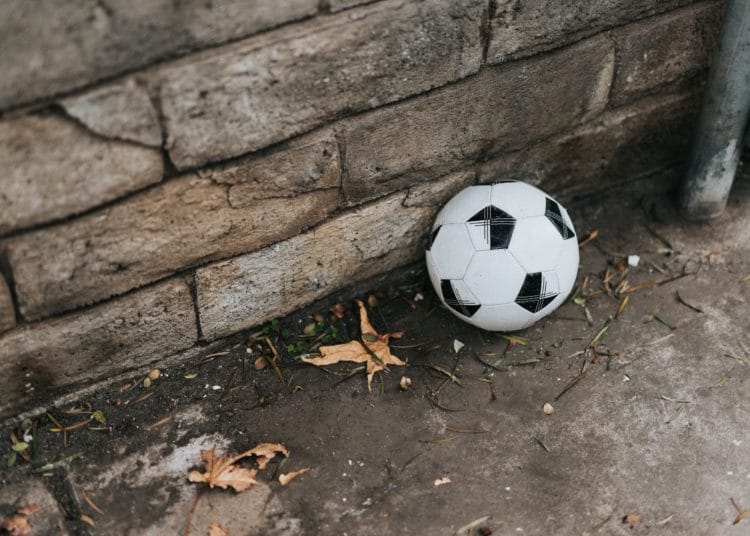 Photo by Nathan Dumlao on Unsplash

We have surrendered our sovereign control of football – a sport we invented – to UEFA and FIFA, foreigners imposing their diktats on us. It has always been a problem that matches are overseen by unelected referees, whom we can’t remove (even if the public clearly wants to), but things are going from bad to worse.

We no longer control the offside rule. When the decision was taken to change the rule so that players are onside if they are level with the last defender, that decision was taken by an international organisation. Although we fully supported the decision, the fact remains that it was not taken by us as a sovereign nation. Now it’s enshrined in international rules that we cannot change unilaterally. Why shouldn’t we be able to play by different rules if we so wish – domestically, and in international matches with other countries which also agree to do so? Maybe San Marino, for instance.

We first introduced the idea of 3 points for a win, instead of 2 as it used to be, in our league formats. This new idea of ours was then taken up across the world: it applies in World Cups and European Championships. But why should that rule apply to us, if we change our mind? Why can’t we, in World Cup qualifying groups, negotiate with the other countries involved and have a different system? Maybe one that gives us 3 points for a win, but only 2 for them.

The rules for each group should be a matter for the sovereign teams involved to negotiate among themselves in each group each time. And if we agree to dispense with the actual matches and go straight to penalty shootouts, that would keep our players fresh and injury-free for the knock-out rounds. If teams in other groups protest that this is unfair and they prefer a level playing field, well, too bad – it’s the price to pay for national sovereignty!

There can be no better illustration of how we’ve lost control than the international calendar imposed on our clubs. Under the pretext that certain dates must be kept free for international matches, this red tape forbids our own domestic clubs from playing on a dozen different dates a year. Think of the price we have paid: just for the convenience of a few days a year when we know other countries will also be free of domestic constraints and able to play us, we have surrendered our sovereign right to decide our own domestic calendar.

True, without such a calendar, we would have to negotiate each date with other countries. We or they would have to give way and hastily rearrange domestic fixtures. But surely we would always win in such negotiations! They would be the easiest negotiations in history! We would hold all the cards, because if we walk away, there will be no matches.

We should have confidence in ourselves. After all, we are one of the top dogs in football: although neither England nor Scotland nor Wales has ever reached a European Championship final, only 13 other European countries have. Only 12 countries have been in a World Cup final as many times or more times as England. We’re clearly world beaters!