Martin Brooks looks at the paradox of reclaiming British sovereignty when this government is evading scrutiny and undermining parliament. 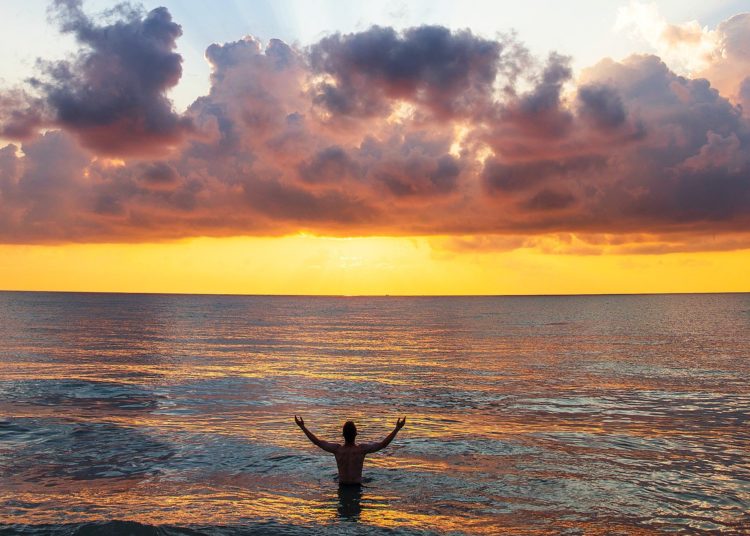 Photo by Joshua Earle on Unsplash

Since Brexit happened, those who campaigned for it have shown little attachment to and only the faintest memory of the benefits promised. The one exception is ‘Reclaiming our sovereignty’. Others such as reducing immigration, reviving our fishing industry and economic benefits have all evaporated.

After 100 days of Brexit, we must examine the reality of ‘reclaiming sovereignty’. The findings reveal a government that routinely abuses the notion of ‘taking back control’ to undermine, exploit and obstruct processes of parliamentary sovereignty and the democratic principles that underpin it, while at the same time the promised Brexit dividends of reclaimed national sovereignty are falling apart.

British sovereignty is a slippery notion that has evolved over centuries. Magna Carta (1215) played an early role in shaping our ideas of sovereignty. The barons under King John (1215) recognised that the people needed protecting from tyrannical monarchs who could both make all the laws and also ignore them, a case of too much sovereignty being a bad thing.

Over time, British monarchs became ever more subject to the law and relieved of their absolute power. The present queen does still retain some nominal clout through the ‘royal prerogative’, but the defining power of government ministers to enact law depends now on parliamentary approval, hence the term ‘parliamentary sovereignty’.

So now, other than in a narrow range of circumstances, we have parliamentary sovereignty, whereby elected MPs, representing the interests of the country and their constituents, have the power to endorse, restrict or reject the laws proposed by government.

We also have accepted standards of behaviour for holders of public office in the form of the Nolan Principles and specifically for government ministers in the Ministerial Code. In other words, governments can in principle be held to account.

However, this Conservative government does not like to be held to account. What we are seeing is an executive, flush with a large majority, intent on securing central control and contemptuous of normal rules and parliamentary sovereignty.

In an early post-Brexit strike, Jacob Rees-Mogg disbanded the only parliamentary committee with a brief to scrutinise Brexit outcomes. He now shows no intention of reviving a process for reviewing implementation. In response, a group of MPs and business people has set up an independent commission. However, it carries no official weight.

Presented to parliament with only seven days’ notice, it includes a barely concealed erosion of rights to protest, pandering to those who don’t want their cosy world view disturbed by too much reality or any inconvenience. Restricting protest to places and methods that no one will notice neuters the point of protests, more evidence of this government’s aversion to being held to account.

Patel now proposes legislation requiring First Past the Post voting in all mayoral elections from 2024. Her grounds are that FPTP clarifies accountability. So we can expect more enforcement of FPTP, which hands the Tories more control while giving voters less representation.

The people most in need of a voice could soon be without one. Patel intends by the end of 2021 to legislate for voter ID for all UK elections. This argument is to prevent election fraud, a practice so rare as to be inconsequential. Those voters least likely to possess ID are the ones least likely to vote Tory. Again, more control for the government, less for the voter.

Further evidence of how government accountability is being suppressed is that freedom of information requests put to government departments are now directed to a clearing-house system overseen by Michael Gove. Response times to requests have increased and the tactic of not acknowledging requests received means follow-up efforts are thwarted.

Breaches of the ministerial code

In addition to passing legislation that tightens its grip on control, the government is also pushing against limitation on standards of conduct. Handing covid-related contracts to donors, friends and neighbours is a prime example of the misuse of power. There’s no sign of the government being held to account in parliament for clear examples of irresponsible, wasteful commissioning.

They say it’s far too early to be conducting reviews into their handling of the pandemic. No doubt once it’s not ‘far too early’, it will be ‘far too late’.

Eleven ministers have unequivocally broken the ministerial code, mostly for lack of openness or dishonesty. Matt Hancock has been found guilty of breaking the law on procurement for the NHS. Immunity from any consequences of improper behaviour is a licence for further cavalier behaviour.

Priti Patel was found guilty by an inquiry of bullying staff in direct contradiction of the rules ministers established for themselves in the ministerial code. Johnson then absolved her of wrongdoing and invited the cabinet to rally round her. The ministerial code isn’t legally binding, so no recourse exists in law.

Just in the last week, two immigration court judges ruled that Patel’s decision to deport a potential witness to a death in custody was unlawful.

The systematic undermining of sovereignty

On the one hand, then, we have processes of parliamentary and democratic sovereignty being eroded. On the other hand, we have the national sovereignty promised by the Brexit campaign being exposed as an illusion.

Thousands of small and medium-sized businesses traded profitably as EU members but they were persuaded reclaiming sovereignty would mean a brighter future. Bureaucracy and tariff barriers have meant 1 in 4 small businesses have now suspended trade with the EU. Others swallowed the irony and followed the government’s advice to move there. Some face financial ruin.

Try telling the businesses affected by Brexit that reclaiming sovereignty is an automatic benefit.

Lord Frost declared that Johnson’s unilateral decision to delay implementation of border checks agreed in the Northern Ireland protocol is an expression of our newly-gained sovereignty. Johnson was then reminded that sovereignty used to justify breaking international agreements doesn’t wash with the US.

President Biden has said any UK-US trade deal is “contingent upon respect for the [peace] agreement and preventing the return of a hard border”. Johnson must be exasperated to find the US ready to impose conditions on a trade deal, having raised tensions in Northern Ireland on the pretext of reclaiming sovereignty. Taking back control was supposed to mean we could do what we wanted.

The government is so short of benefits for ‘taking back control’, it’s been making them up. It’s been seduced by its own Brexit propaganda – take back control, get Brexit done. The Conservatives gained an 80-seat majority and now see themselves above parliamentary sovereignty, even when their election promises crumble. Parliamentary sovereignty fuelled by Brexit ideology is starting to look like monarchial sovereignty.

Our unwritten constitution relies on governments respecting the sovereignty of parliament. Placing our sovereignty in Johnson’s hands is like handing lit fireworks to an arsonist in an oil refinery.

For Johnson, ‘taking back control’ means avoiding scrutiny, breaking the law and disowning responsibility. All very reminiscent of pre-Magna Carta days. In 1215, King John’s barons stopped the rot but we had better wake up. Today, the man who would be world king is intent on confirming the barons’ worst fears.