The UK is falling short of its target to recruit 50,000 ‘form-fillers’ to handle post-Brexit trade and customs with the EU. 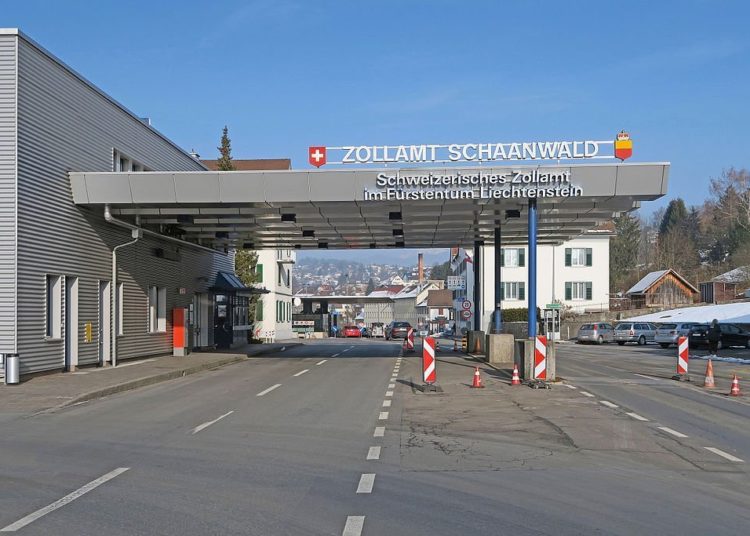 Kecko from Northeast corner of, Switzerland / CC BY

The British International Freight Association, has become the latest industry body to warn the government that the UK is falling short of its target to recruit 50,000 ‘form-fillers’ to handle post-Brexit trade with the EU. Industry leaders say the government is misleading the public about its level of preparedness.

Shane Brennan, chief executive of the Cold Chain Federation, which represents frozen and chilled food logistics businesses, said politicians were showing “willful ignorance” about how “hopelessly ill-prepared both sides are to operate a functioning customs border” in January.

The warnings came in a press release on Tuesday which sounded the alarm that the country is falling “many thousands” short of the estimated 50,000 customs agents required to complete new customs formalities from January next year.

In a letter to a parliamentary committee Robert Keen, director-general of the British International Freight Association (BIFA), the industry group which is the main provider of customs training in the UK, raised “ongoing concerns” over “potentially misleading and ambiguous comments” from politicians and government.

Mr Keen warned MPs that it took “at least a year” to train a customs agent to handle “routine inquiries” given the complexity of the forms. But with just six months to go until the new customs regime comes into force, concerns are now growing across the haulage industry about the levels of preparedness.

Apparently, BIFA managed to put just 1,298 people through an online customs training course in 2019. A further 244 had completed an online courses by February this year, but in March and April there were only 96 enrollments, a drop attributed to the coronavirus crisis.  Some of these trainees were enhancing existing skills, so even the limited numbers being trained are not all new recruits.

Another 870 agents were trained at an online customs academy set up by the government in September last year with the Institute of Export and International Trade.

Richard Burnett, chief executive of the Road Haulage Association, said he believed it was now impossible to train the number of people required in time.

“It is impossible to think we can train this number of people, get them ready and processes in place to be ready on the first of January”

Mr Keen also suggested Mr Gove may have exaggerated the status of a new customs academy in Kent when he told MPs the government had been talking to the industry about the facility.

“We do not believe there have been any substantive talks subsequently, certainly not with the trade body that officially represents UK freight-forwarding companies, BIFA,” Mr Keen said in his 11 May letter to Hilary Benn, chair of the committee on the future relationship with the EU, seen by the Financial Times.

When the cabinet office was asked for details about the plans for an academy – its location, funding or any timeline – they declined to provide any further information.

A government spokesperson said it was working to increase the existing customs sector to encompass EU trade after 2020 through a £34m grant scheme. “Thousands of agents, freight forwarders and parcel operators have taken advantage to improve everything from IT hardware to staff training,” he added.

In a second press release BIFA, following a survey of its members, called for an extension to the transition period:

“When 72 percent of 400 companies that are actively involved day-to-day in managing the UK’s visible imports and exports call for an extension of the transition period, we can only hope that the Government will again be listening.”

It follows a similar warning from the Road Haulage Association earlier this month.