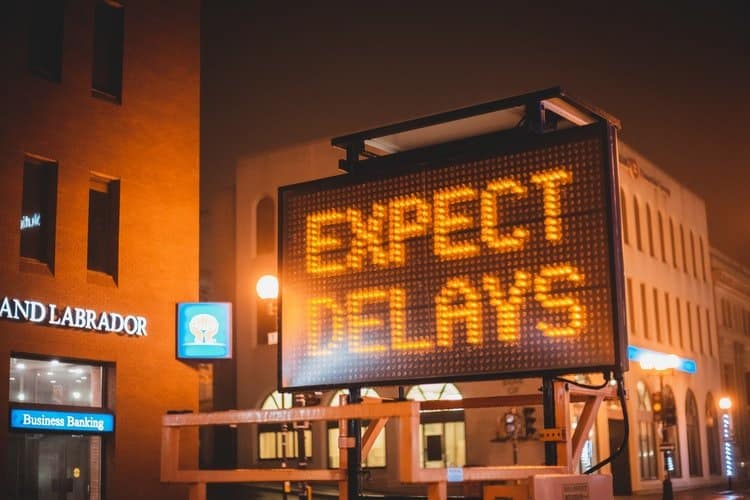 Photo by Erik Mclean on Unsplash

The government has announced post Brexit import checks on goods imported from the EU due to begin at the end of the month, will now be delayed and implemented according to a ‘pragmatic’ new timetable.

The official announcement says British businesses have faced “a range of challenges over recent months as they recover from the global pandemic which has impacted supply chains across Europe” and new requirements on importing products of animal origin which were due to be introduced from next month will now be delayed to give companies more time to adjust.

Frost, minister of state at the Cabinet Office, said:

“We want businesses to focus on their recovery from the pandemic rather than have to deal with new requirements at the border, which is why we’ve set out a pragmatic new timetable for introducing full border controls.”

Businesses it is claimed will now have more time to prepare for these controls which will be phased in throughout 2022.

The government claims it remains “on track to deliver the new systems, infrastructure and resourcing required” and says it will work closely with the devolved administrations on the implementation of this new timetable, given their devolved responsibilities for agri-food controls.