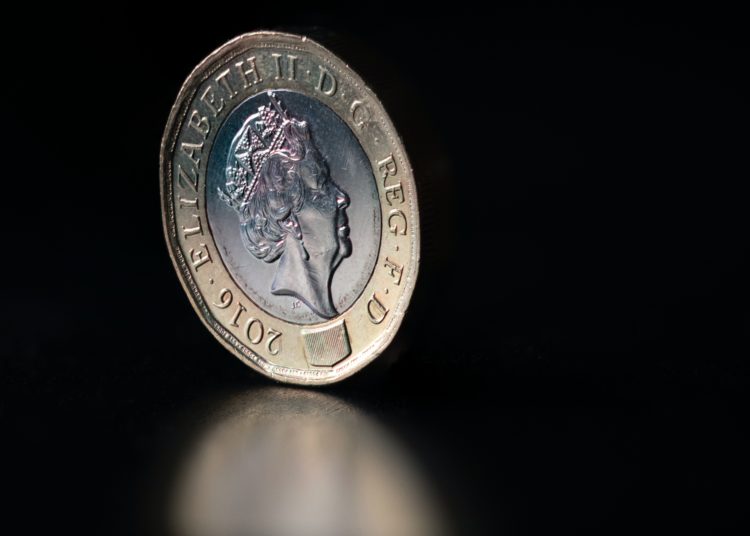 Photo by Steve Smith on Unsplash

Coronavirus has changed the political landscape in a way that would have been unimaginable this time last year. But while the government grapples with one of the biggest challenges since the Second World War, there are some political certainties that remain. One of the most significant is the completion of the details of our exit from the European Union.

The third round of negotiations took place earlier this month and the two sides are due to resume a final round before a ‘high-level conference’ in June to assess progress before the end-of-year deadline. The only thing that seems certain at the moment is uncertainty.

This particularly true for charities and civil society groups who rely on EU structural funds – many providing crucial and long-term support to less prosperous areas. In place like South Yorkshire these structural funds have been a bedrock of support throughout the last thirty years.

Unless there is an extension to the transition period, this ends on 31 December 2020. The UK will not contribute to – or receive – EU structural funds after this point. Funding that has already been agreed will continue to be paid out until the end of the funding programme, but new applications for funding will be closed.

The government announced in 2017 that this funding would be replaced by the UK shared prosperity fund (UKSPF), with a commitment to holding a consultation on its design in late 2018. The 2019 election manifesto from the Conservative Party also pledged to “at a minimum match the size of [Structural] funds in each nation”.

However, some three years on there has still no meaningful consultation and the lack of uncertainty continues. The degree to which this has been kicked into the long grass was well documented in a House of Commons Library briefing, published on 22 May.

Concern about the lack of movement and the uncertainty this gives to many on the frontline has been expressed by the  Brexit Civil Society Alliance, who say groups can no longer plan for future activity. In July last year, the National Council for Voluntary Organisations and the Employment-Related Services Association, umbrella bodies representing charities, sent a letter to the new prime minister urging him to confirm that the new fund would provide support for disadvantaged groups and communities. There has been nothing since.

This frustration has been further compounded by the lack of any details in the March budget, with the government choosing to wrap these up with the upcoming comprehensive spending review. But current events have overtaken us all and because of the coronavirus pandemic, the spending review is postponed once again. It is not yet clear when it – or final decisions on the prosperity fund – will take place.

The government has acknowledged the uncertainty caused by coronavirus and Chancellor Rishi Sunak announced on 8 April a £750m package to keep struggling charities afloat during the coronavirus pandemic. Whilst welcome, these are cash grants directed to charities providing key services during the crisis; they will do little to address the questions around future funding uncertainty post-Brexit.

Of course, Brexit and coronavirus are a heady mix and the one thing that IS certain is the extent to which there are now very different calls on the public purse. The chancellor must have his eye on the money that currently goes to the EU (as the UK is still a net contributor) to bail out the furlough costs and the spending promises to the NHS. Originally, that money would have been reallocated into the shared prosperity fund. No wonder the government is playing hard to get on this.

With the country gripped by the pandemic, I doubt many are wondering about the next spending review. But this matters hugely to some of our key organisations – many of which, ironically, are on the front line helping the most marginalised and isolated during the coronavirus crisis. This should worry communities up and down the country, especially those most reliant on EU funding.

And of course there is the whole related issue of funds for research and innovation, and support to things like business start-ups. In Sheffield where the universities are anchor institutions and where South Yorkshire has been a major beneficiary of EU funds it is of huge concern. At the moment it is hard to see where the money will come from to replace the funding that has been so instrumental to our survival.

Test and trace is another programme designed to fail