Richard Carden writes about the broken promise of Brexit and gaining "control of our waters"; Norwegian waters will be closed off to Britain and negotiations look unlikely. 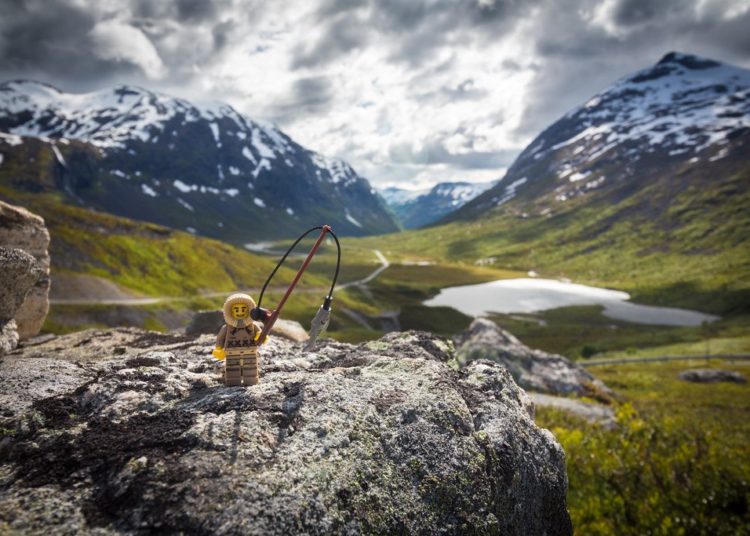 “Fishing in Norway” by clement127 is licensed under CC BY-NC-ND 2.0

Our government claimed that the Christmas Eve deal on fisheries “puts us back in control of our waters”; we have won our fish back; a bright future for the fishing industry. Remember, the fishery leaders themselves were not so impressed. The new share-out between the EU27 and the UK appeared to them to involve small gains and some losses.

But wait, all is not lost, there is one area where we really have got back control: fishing in Norwegian waters. That sea area is valuable to the few remaining deep-sea trawlers based at Peterhead and on the Humber. And for British consumers an important source of cod and haddock for our fish and chips. Post-Brexit Britain will negotiate as a sovereign nation eye-to-eye with Norway. Here Brexit opens up new freedom.

Quite a surprise then that we learn, four months into 2021, that our UK negotiators have broken off negotiations with Norway having failed to reach any agreement. As a result, Norwegian waters will be completely closed to British fishers for the whole of this year – while EU27 boats will have their rights up there as before.

The English and Scottish fisheries leaders are appalled and angry. But what are we as outside observers to make of the matter? Are our UK negotiators playing a long game? Have they been trying to press Norway into making concessions, and reckon to wear them down by letting them stew for this year?

The official line from DEFRA is that our side was ready and willing to do a deal “that was balanced and in the interests of the UK fishing industry”. Which side upset the balance?

The UK upset the balance with Norway

It seems rather likely that the UK side was bidding for an improvement on the terms we enjoyed as an EU member state; that we were trying perhaps not to enlarge our take from Norwegian waters but to reduce Norwegian access to the waters off the west of Scotland. (Some comment suggests the latter.) In that case, Norway would not have seen why they should accept a change for the worse to their side of the bargain as a consequence of Brexit – any more than the French did.

Will a year’s stand-off improve our prospects? I somehow doubt it.

Norwegian negotiators are tough. Fishing is far more significant economically for Norway than for Britain. It looks as though we have overplayed our hand. In the process, putting up a big black mark in a sector where Brexit was vaunted to be the answer to our dreams. The UK fishing industry for the moment sustains a loss of fishing opportunities worth £40m.

So much for the negotiating skills of Global Britain. Better luck with the bigger deals.

The ‘Excuse for a Trip’ Club