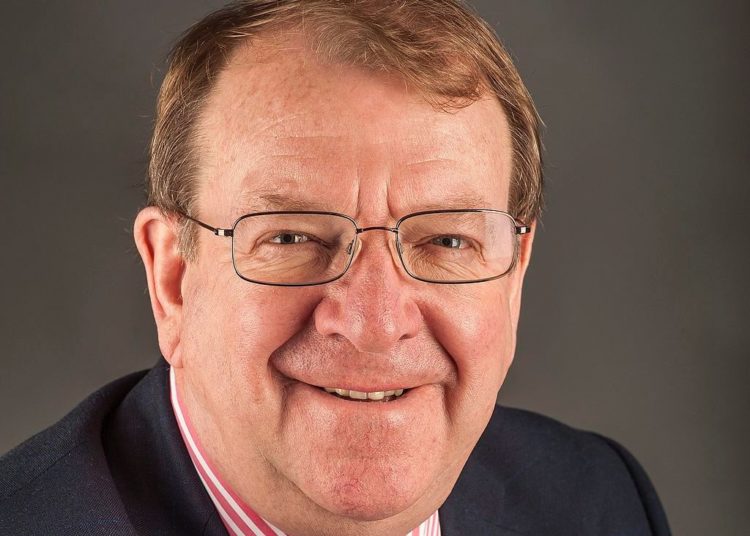 A former Tory MEP has called on Boris Johnson to extend the transition period, warning that leaving the EU without a trade deal together with the impact of coronavirus would be “catastrophic” for the economy.

Struan Stevenson, writing in the Scottish daily The Herald said it “makes sense” to have longer for the transition talks because economists are already predicting “a recession to end all recessions” following the coronavirus pandemic.

“Throwing a cliff-edge Brexit into the mix will be catastrophic. The very thought of a disorderly Brexit will dent market confidence precisely when we need the markets to rebound. Market stability is vital, as most British citizens are investors through their pensions. The poor, the elderly and disabled will be most at risk and leaving the EU with no deal will add to the country’s economic and social woes”

His intervention comes a couple of days before the last round of scheduled talks is set to begin before a decision is required on whether to extend the transition or not. The two sides are still at an impasse on the key issues.

On Friday, EU chief negotiator Michel Barnier told listeners to a German radio station, “The British have not understood, or they do not want to understand, that Brexit has consequences for them.”

Politico described it as a “punchy reaction” to recent public statements by his British counterpart David Frost.

Barnier showed his surprise at the latest British position on the level playing field conditions (LPF) designed to ensure one side is not undercut by the other lowering standards to reduce costs, as set out by David Frost. Frost now suggests Britain does not accept these LPF conditions. Barnier said:

“What astonishes me a lot about the British position is that Prime Minister Johnson himself acknowledged [the need for rules of fair competition] in the Political Declaration [on the future relationship] he signed. We negotiated this with him and with David Frost in October, step by step, line by line and comma by comma.”

He confirmed earlier this week the bloc is open to a two-year Brexit delay – but his UK counterpart David Frost insisted the “firm policy” of the government remains not to extend beyond the end of the year.

Stevenson argues that it is surely “prudent and entirely understandable given the Covid-19 pandemic, to ask for a six-month extension, even if that extension was ultimately found not to be needed?”