As the British government launches its advertising campaign to help businesses and individuals prepare for the end of the transition period, with the inevitable three-word slogan “Check – Change – Go”, the European Banking Authority (EBA) had a message of its own to Britain’s financial institutions. 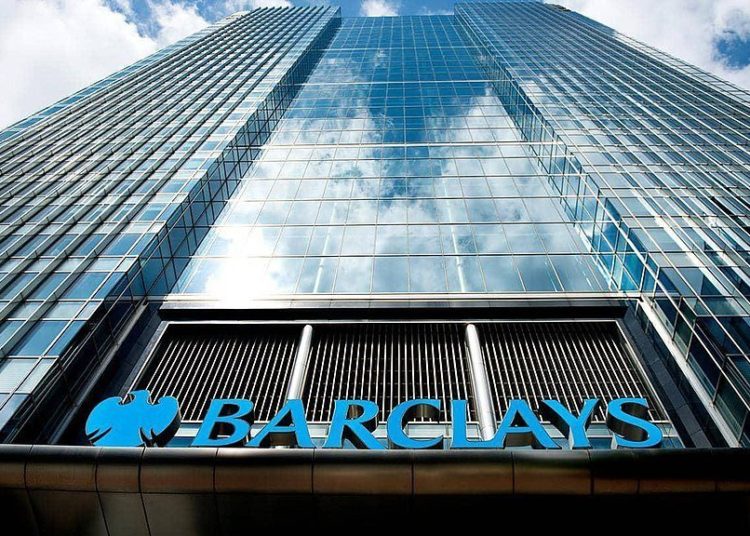 As the British government launches its advertising campaign to help businesses and individuals prepare for the end of the transition period, with the inevitable three-word slogan “Check – Change – Go”, the European Banking Authority (EBA) had a message of its own to Britain’s financial institutions.

In a lengthy and uncompromising statement published yesterday on its website (HERE) the EBA told UK bankers to finalise their preparations for the end of the transitional arrangements between the EU and UK.

The European watchdog said that to continue to provide services in the EU, relevant UK-based financial institutions needed to ensure the appropriate authorisations from EU competent authorities were in place, including for their existing branches already operating in the EU, and to “fully establish those operations”.

However, they also made it clear that authorisation was only a first step. “Fully establish” is clearly code for moving senior staff into the EU on a permanent basis. The EBA says:

“In particular, financial institutions should ensure that associated management capacity, including appropriate technical risk management capabilities, is effectively in place ahead of time, and is commensurate to the magnitude, scope and complexity of their activities, to allow for effective and efficient management of risks they generate.”

Dublin, Frankfurt, Paris and Luxembourg are expected to be the main beneficiaries of this shift of people and capital into the EU. Many banks and financial institutions have already opened offices in European financial centres in order to gain authorisation. Other EU-based banks have been pulling staff out of London and returning them home.

Lloyds Bank for example announced in 2018 they were opening three separate subsidiaries in the EU; Deutsche Bank was reportedly moving “hundreds” of jobs to Frankfurt from London; while Barclays Bank said Dublin would become its main EU hub. Goldman Sachs has already moved some staff to the EU.

In the statement, the EBA confirms that it expects financial institutions not to “outsource activities to such an extent that they operate as ‘empty shell’ companies, but are expected to increase their EU footprint, including their local resources, proportionally to the amount of business carried out in and from the EU.”

This means moving back office and risk management functions and presumably capital as well.

Financial institutions are advised to pay attention to areas where further action still needs to be taken. In particular, this includes changing and moving contracts and clients, systemic exposures to UK-based financial market infrastructures and access to funding markets, including possible related capital impacts. Institutions are told to assess any impacts on the rights and obligations of their existing contracts, in particular derivative contracts.

The EBA specifically warns UK-authorised payment and electronic money institutions who wish to continue offering services to EU-based customers that it will be illegal for them to provide such services in the EU after 31 December 2020, unless they have been adequately authorised beforehand by an EU competent authority.

And in anticipation that some UK-based companies will not want to continue doing business in the EU, the EBA adds that, “Institutions ceasing their activity should inform their EU-based customers in due time before the cessation about the effect of cessation on the provision of services and the way to exercise their rights, in order to avoid any detrimental effects for clients.”

The EBA statement follows comments made by Michel Barnier at the end of June that banks should start moving operations if they had not already done so. But yesterday it became official EBA advice.