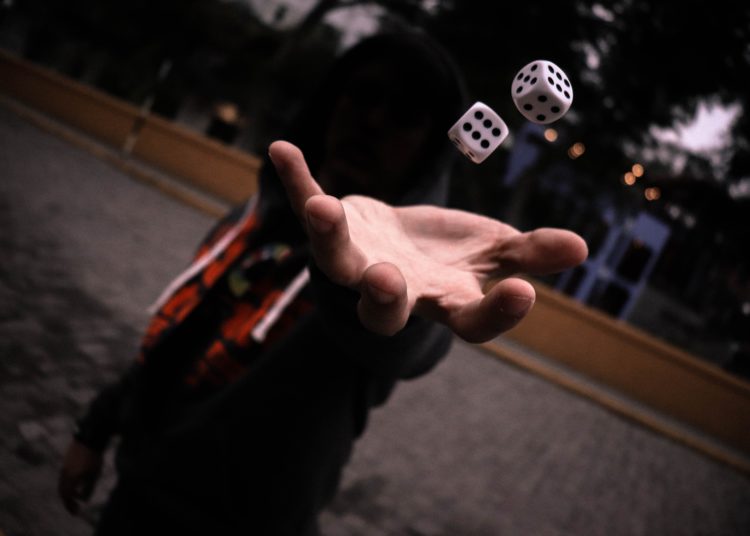 Photo by Guillermo Velarde on Unsplash

The Sun’s ‘exclusive’ yesterday on the “Doomsday Dossier” is suspiciously similar to the leaking of Operation Yellowhammer details last August by another Murdoch-owned newspaper, the Sunday Times, but with added coronavirus issues. I assume it was done for the same purpose: as a signal to try and convince the EU that the government is serious about leaving without a deal.

It didn’t work last year and it won’t work this year either.

Much of the latest dossier seems to have been copied and pasted from Yellowhammer, for example:

Doomsday dossier: “In that scenario [overnight trade barriers] planners believe France will force ‘mandatory controls on UK goods from day one’ and between 40 and 70 percent of hauliers travelling across the Channel may not be ready for this. That could see flow between Dover and Calais down 45 percent for three months, triggering long queues of HGVs in Kent.”

Operation Yellowhammer: “France will impose EU mandatory controls on UK goods on Day 1 of No Deal and has built infrastructure and IT systems to manage and process customs declarations and to support a risk-based control regime. On Day 1 of No Deal, 50%-85% of HGVs travelling via the short straits may not be ready for French customs. The lack of trader readiness combined with limited space in French ports to hold ‘unready’ HGVs could reduce the flow rate to 40%-60% of current levels within one day.”

It’s interesting to see the language used, where France will “force” or “impose” mandatory controls instead of applying normal EU border formalities, ones that the UK government has deliberately chosen to have applied to us.

Both documents go on to warn of disruption lasting up to three months, with potential food and medicine shortages and reduced fuel supplies, particularly in the South East and London. There is some added stuff about fears in Whitehall of Covid-19 returning “with a vengeance in the winter months”, plus water rationing because chemicals for drinking water purification might be in short supply.

The briefing warns that an unruly exit from the EU transition period, “could cause a systemic economic crisis with major impact on ­disposable incomes, unemployment, business activity, international trade and market stability”. The government also believes “coordinated industrial action” as well as shortages (for example, of food and medicines), risk “public disorder and a mental health crisis that will hit the poorest hardest”.

The question is: should we be worried about an unruly exit?

The answer is no, because it will never happen. Not because all of these things are impossible or scaremongering; no, they are all too real – and some things will be inevitable anyway. There will be some disruption and the flow of vehicles across the Channel will slow considerably simply because of the extra paperwork that will come in whether or not we reach an agreement with the EU.

But it does not presage a no-deal exit.

The Sunday Times also published a coordinated Tim Shipman article yesterday to reinforce the idea that the government is either relaxed about leaving without a trade deal or will be prepared if it becomes necessary. He writes:

“‘I personally don’t know how they could think we are bluffing’, said one member of the government’s negotiating team. ‘I still think they think they are dealing with the previous government, for whom Brexit with no change was their MO. Now this is very much a government where Brexit does mean change.’”

A Europhile civil servant is quoted saying, “If [the EU sticks to its position], the government will walk away and even pretty friendly officials like me would think that was the right thing to do”.

But many people think this is all a bit of sabre rattling:

Mujtaba Rahman is a former UK Treasury and EU official, now managing director of Eurasia Group, a political risk consultancy, who thinks this is all the work of Dominic Cummings. Peter Foster of the FT retweeted Rahman’s comment and agreed.

The sad reality is that the EU always had better hand in the negotiations and they always knew it. UK was always going to face a trade-off between regulatory autonomy & market access. Likely outcome is that we’re going to pay a very high price in terms of losing market access.

Gauke thinks a no-deal exit is under-priced. He says the longstanding Brexiter position that the EU will give us whatever we want as long as they believe that we’re prepared to walk away is going to “be exposed”, and we will be paying for losing single market access.

But think about it. The scenario pictured is useful to put pressure on the EU, showing we know the consequences and we’re serious about a no-deal exit. It plays into the fevered thinking of government supporters in the ERG and later, when a desperately thin and damaging deal has been agreed, it enables Johnson to point to the catastrophe he has avoided. All helpful stuff. But if it, or anything like it, was ever allowed to happen, it would be obvious that the government knew and was warned about it four months in advance. Johnson would be out of office by February.

If we leave the EU on World Trade Organization terms, vast areas of the automotive and agricultural sectors in the UK would become unviable overnight; it would poison relations with the EU for years. The empty shelves experienced at the start of the coronavirus pandemic were cause by panic buying – increased demand in other words. Imagine real shortages where the shelves remained empty for up to three months.

At the end of it, we would still need a deal and we would be negotiating from an even weaker position than we are now.

This is all playing out exactly as last year. A lot of tough talk followed by British concessions to achieve the deal that we desperately need. It is Dominic Cumming’s last roll of the dice before the inevitable climb down.