Coronavirus: is it becoming the Brexit argument continued by other means?

Brexit continues to be the unseen thread that runs through everything happening in this country, even coronavirus. 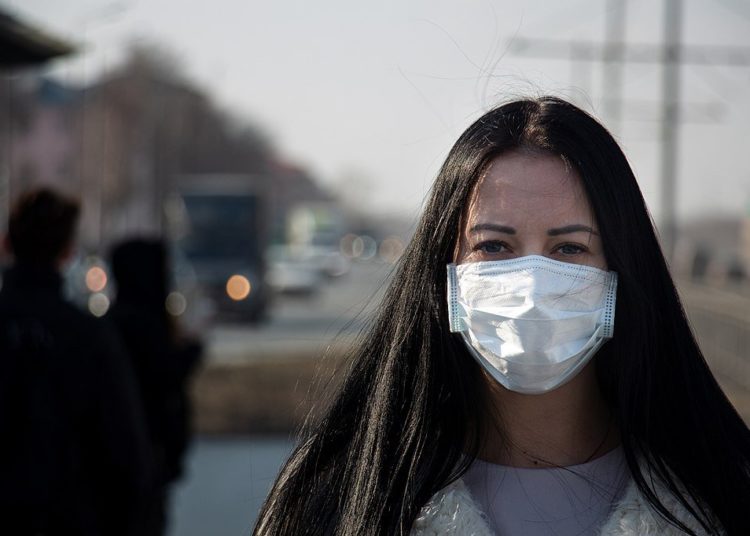 Brexit continues to be the unseen thread that runs through everything happening in this country, even coronavirus. The pandemic has somehow become a proxy for Brexit and for some people it is the continuation of the European campaign by other means. Brexiteers are clearly worried about the impact Covid-19 might have on the government and their hallowed project. I draw this conclusion from a tweet by Tim Montgomerie who seems to be going above and beyond the call of duty to try to minimise the number of deaths from Covid-19.

Tim by the way is the stubble-chinned editor of Conservative Home and social adviser to the prime minister. He is said to be the most influential Tory outside the cabinet. He tweeted:

Put like that Covid-19 doesn’t sound that bad does it?

Montgomerie seems to be suggesting that the pandemic is some sort of Chinese hoax, as Trump did a few weeks ago. Despite evidence to the contrary, he claims deaths are lower than in the same ‘period’ in 2018. He tweeted this on the same day the Financial Times published a free-to-read update on coronavirus that claimed the real number of deaths is about 41,000, compared with the government issued number yesterday of 17,337.

They can’t both be right, or can they? It seems the pro-EU FT is trying to maximise the figures, while pro-Brexit commentators like Montgomerie are pushing the other way.

Someone (Montgomerie himself I assume) had to work quite hard to reach the conclusion he did, which he then tweeted to his 162,000 followers.

Sesh Nadathur, a PhD in physics from Oxford, was not impressed with Montgomerie’s analysis, mainly because of a single word carefully dropped into the tweet – “cumulative”. This is how it works. Take a figure and look to see how it might be bent to suit a purpose and then present in a way that will avoid damage to the government and hence make Brexit at the end of the year more likely. Montgomerie was never slow at attacking previous Tory PMs so it isn’t just a party issue for him. It’s much more about Brexit.

This is a tweet in reply from a Dr Nadathur:

What Montgomerie did was to select a long baseline, a whole quarter, in order to make the recent spike in Covid-related deaths appear small by comparison. He then cherry-picked 2018 as the base year, because this was when deaths from winter flu were particularly high over the 15-week winter period. Cunningly, he then compares this with a similar period but including a far smaller 3-week time frame of coronavirus deaths. It’s statistical manipulation 101 (as the American’s might say)!

Dr Nadathur agrees. He says if you’re trying to minimise the deaths it “makes sense to hide the real death toll in with a whole lot of other deaths” and he adds, “By the way, coronavirus has only killed a tiny fraction of the people who have died in the last decade”.

At the other end of the spectrum, to obtain their figure of 41k deaths, the FT have taken the total number of ‘excess deaths’ over and above the expected or average for this time of year and suggested this is all down to Covid-19. To be fair, this is likely to be closer to the truth than either the Government’s published figures, or Montgomerie’s statistical manipulations.

This graph tweeted by Chris Giles at the FT explains it:

“The ‘all cause excess mortality’ figure is widely recognised as the best measure of the death toll linked to the pandemic.

“David Spiegelhalter, the Winton professor of public understanding of risk at Cambridge university, said it was ‘the only unbiased comparison’ given the problems measuring deaths and their causes.”

For more information on overall death figures for England and Wales, it’s also worth reading the weekly bulletins published by the Office for National Statistics. While the figures are always about a week out of date, they include non-hospital deaths and all deaths that mention coronavirus. Somewhere in all these figures is the truth, though we may never know this with certainty.

All we do know is the Government still plans to end the Brexit transition period on 31 December, with or without a deal. Trust them, it’ll all be fine!

We have the Government we deserve