The so-called ‘Brexit effect’ is already spreading EU standards far and wide. There is no chance of Britain breaking free. 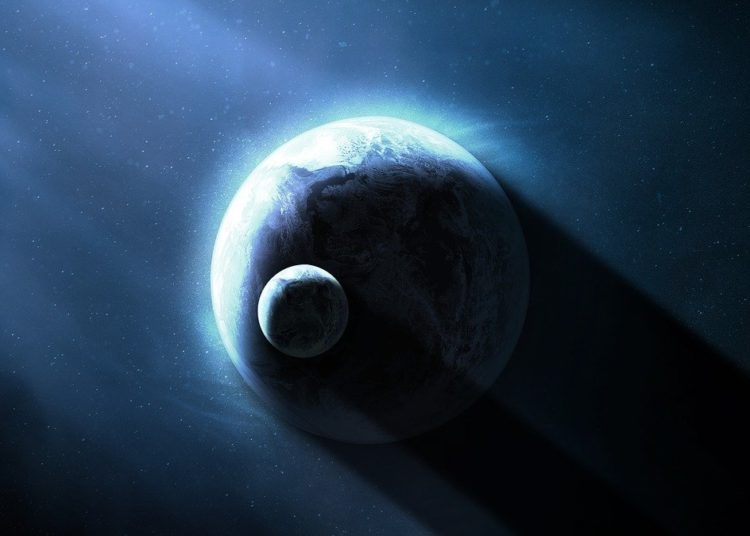 Image by Comfreak from Pixabay

The UK government is fooling itself if it thinks we will ever be free from the massive gravitational field of the world’s only genuine regulatory superpower. Even Americans don’t realise how much their lives are ruled by the European Union.

Brussels has risen to accidental pre-eminence as the global regulator. In 2012, a Finnish-American academic from Columbia law school, Professor Anu Bradford, wrote an article for the Northwestern University Law Review entitled “The Brussels Effect”. She explains the effect as follows:

“Few Americans are aware that EU regulations determine the makeup they apply in the morning, the cereal they eat for breakfast, the software they use on their computer, and the privacy settings they adjust on their Facebook page. And that’s just before 8:30 AM. The EU also sets the rules governing the inter-office phone directory they use to call a co-worker. EU regulations dictate what kind of air conditioners Americans use to cool their homes and why their children no longer find soft plastic toys in their McDonald’s Happy Meals.”

I don’t believe the EU ever started out with the goal of becoming the world’s regulator, or that America invited them to occupy that position. So how did it happen?

Firstly, the single market created a need for stringent regulations. Brussels became extraordinarily good at writing these regulations: consulting widely and coming up with clear, logical rules for ensuring safe, high-quality food and product standards. This was despite all the myth-making articles from Boris Johnson in The Daily Telegraph.

As the EU grew in size it became the world’s largest importer and the key pieces began to fall into place. It was able to impose its standards on exporters in non-EU countries, as the price of gaining access to the single market. EU standards were invariably the highest. To keep costs down producers preferred to make things to just one standard, usually the EU one, which allowed them to meet and exceed any other (lower or non-existent) national standard.

This is what Bradford’s paper calls the de facto adopting of EU rules, which frequently turns to de jure (legally enforced) adoption by the other country. When the non-EU company finds itself unable to compete at home, due to other domestic makers producing to a lower and cheaper standard, they have two options: (a) persuade their government to adopt the higher EU standard or (b) move to the EU. Either way the EU wins.

Only last month, the American Chamber of Commerce to the EU confirmed, “current EU rules are often de facto global standards that we have adapted to and understand”.

Secondly, EU companies also export or acquire other companies in third countries. Since they have already incurred what Bradford calls the “adjustment costs of conforming to common European standards”, they prefer that those standards are institutionalised globally. As such, they seek to export them to the third country, perhaps even making it a condition of investing.

Thirdly, the USA in effect ceded the role of global regulator to the EU probably because of a lot of right-wing dogma and belief that free markets always know best and can be trusted without being regulated. This at a time when life is more complex and greater regulation is essential. As I once heard Lord Heseltine say, “civilisation is built on regulation”.

If you doubt the sheer power and reach of the EU, Bradford cites two examples that might convince you.

When the huge American company General Electric wanted to acquire Honeywell International (another global brand), US regulators cleared it under their own anti-trust laws. But the EU blocked it because they thought it would reduce competition. The acquisition was therefore banned worldwide because it was legally impossible to let the merger proceed in one market and prohibit it in another.

Other articles by this author

Similarly, when Boeing and McDonnell Douglas wanted to merge, the EU threatened to block it even though US authorities had already approved the deal without pre-conditions. In the end, the EU let the merger proceed subject to extensive commitments, including Boeing abandoning exclusive contracts dealing with various US carriers.

And the EU often dictates the code of conduct for dominant companies worldwide. For example, it has imposed record-high fines and behavioural remedies against giant US companies, including Microsoft, Intel and most recently, Google.

Britain seems to believe it can set its own standards after Brexit, but shows no inclination to make them higher – or better for that matter. The notion that we alone can resist the colossal regulatory pull of the Brussels effect after Brexit is really quite risible. We will still be an EU rule taker, if sometimes vicariously, whatever Boris Johnson says.

All the talk of being governed by unelected bureaucrats without democratic accountability is countered by Bradford when she says, “The EU’s regulatory reach may have the effect of balancing the overrepresentation of business interests in American public life by empowering consumers.” In other words, the choice is not between being ‘ruled’ by bureaucrats or elected politicians, but between bureaucrats and big business.

“Acknowledgment of the EU’s global regulatory power might give pause to both the EU’s relentless critics, who emphasize the EU’s weakness and irrelevance, as well as to its most ardent defenders, who call for increasing integration and a gradual move towards a federation that allows the EU to rise to global prominence. For the critics, the discussion has shown that to portray the EU as powerless focuses on a narrow and outdated vision of what power and influence mean. The EU is already a superpower and, importantly, a superpower of a meaningful kind.”