Charles Dickens invented the Circumlocution Office in Little Dorrit, a fictional government paper-shuffling department which never achieved anything but, “in the spirit of national efficiency” gradually led to it having “something to do with everything”. 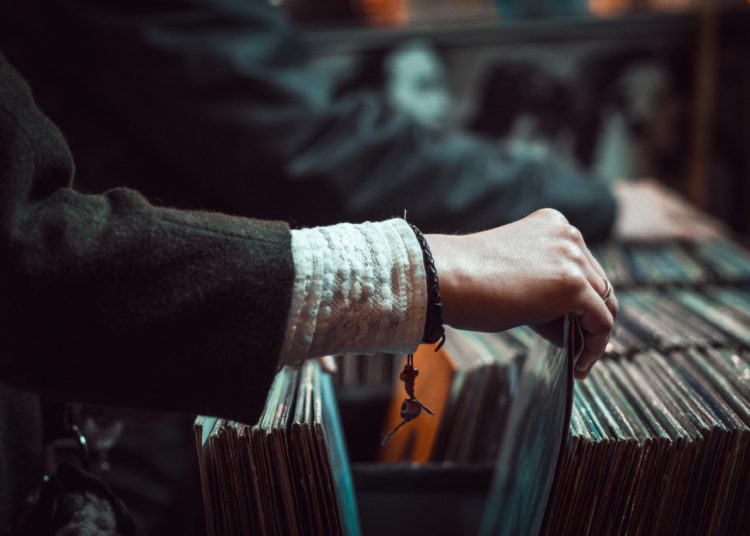 Photo by Edu Grande on Unsplash

Charles Dickens invented the Circumlocution Office in Little Dorrit, a fictional government paper-shuffling department which never achieved anything but, “in the spirit of national efficiency” gradually led to it having “something to do with everything”. Dickens talked of people “who in slow lapse of time and agony” became lost inside it.

It appears from the border operating model and the new regime of British standards – with UKCA replacing the familiar CE mark – that Britain is to become a world-leader in form filling, thus creating an entire new circumlocution industry that will expand rapidly as we sink into a morass of bureaucratic red tape, the kind many people assumed we were leaving behind once out of the EU.

Indeed, Bloomberg has a report about customs services becoming the “next big money-making opportunity” emerging out of Brexit – now set to become a modern Eldorado for bureaucrats.

Customs declarations may now be filed electronically, but the multi-field forms are just as time consuming and productivity sapping for a nation that already has the least productive economy in Europe. The estimated 50,000 customs agents will spend their day declaring who is sending what to whom, by what means, when, how much it cost and a mass of other regulatory details about each consignment, to two different governments in something reminiscent of the old USSR.

HMRC has estimated that the total number of additional customs declarations for both imports and exports will be 215 million, each one costing between £15 and £56. This will apply regardless of what comes out of the current negotiations, deal or no deal. It is simply a consequence of leaving the customs union. The average cost (£32) has been used to suggest that the burden being loaded onto British industry, by the party of business, will be about £7bn.

Bear in mind, the reason the 215 million is only an estimate is that nobody actually knows what’s inside the vast majority of the 10,000 trucks per day crossing the Channel.

However, Briefings for Britain – formerly Briefings for Brexit, a website claiming to provide “factual evidence and reasoned arguments”, but which is devoted to pushing for an ever ‘cleaner’ break with the EU – claims the amount of form-filling and the £7bn cost is “greatly exaggerated”, according to the editor’s note on the front page.

One contributor, Harry Western (described as a senior economist working in the private sector), has an article entitled Brexiteers be alert again – Whitehall still trying to scupper a real Brexit; which he claims they are doing by using what he calls “absurd” figures. He says that HMRC is now suggesting the actual number of declarations is 400 million. But this isn’t the case. He appears to have mistakenly added in the EU safety and security declarations, also known as entry summary declarations, which are needed in addition to export declarations, but are submitted by the carrier not the consignor.

See what I mean about the circumlocution industry?

Western says this figure is considerably higher than the total number of customs declarations made by all EU countries put together in 2018 (343 million). I checked and it’s true; all the EU countries together did submit 343 million customs declarations. HMRC has already explained that the high number of declarations is due to “consignments from the geographical region closest to the UK [being] generally smaller in value than those from the rest of the world, and more frequent.”

But it seems that HMRC’s estimate, far from being absurdly high, may be too low.  Bloomberg’s report mentions a German software company based in Stuttgart. AEB SE provides applications to help users file trade declarations. In recent weeks apparently, the firm has seen a five-fold increase in enquiries for its services, which can cost as much as £2,000 pounds a month. It says it “expects to process about 500,000 customs declarations a day from next year based on the business it has already won – an increase of at least 2,000% on current levels.”

AEB’s UK managing director is quoted saying, “This is just the beginning of it, I expect our business to continue to be busy for the rest of the year.” This one software provider expects to process 180 million declarations next year with the business it has at the moment and it’s expecting this to grow further.

Meanwhile, a video has emerged of Rod MacKenzie, managing director of policy and public affairs at the Road Haulage Association, in 2018 saying one of his member sends 300 trucks a week to the EU each with 8,000 separate consignments, every one requiring an export declaration and an entry summary declaration, plus an import declaration by the French importer. On the UK side this is 4.8 million declarations a week, or 250 million a year for one company. I assume this must be a parcels delivery business and perhaps not all consignments will need to be declared, but you can see the scale of the problem.

In addition to the huge increase in customs paperwork, the FT has a report about UK manufacturers demanding clarity on the government’s scheme to replace the familiar CE mark, which is currently recognised worldwide as setting the benchmark for health, safety and environmental standards. As I already touched on, Britain plans to have its own UKCA (UK conformity assessed) mark to signify products meet the new, as yet unpublished, British standards. This will force manufacturers to comply with two standards and in some cases submit products to two certification bodies, all adding cost and complexity.

The chief executive of Seetru, a manufacturer of pressure relief valves based in Bristol, told the FT that it was “pointless”. Andrew Varga said that he was unable to see any benefit in creating a UK standards scheme because of the EU’s and the US’s global dominance in his market:

“I fail to see the point of a UK mark: if it’s weaker it will damage the UK’s reputation: if it’s tougher, that’s pointless since CE is the global gold standard and if it’s the same with a UK badge on it, then it’s a nugatory effect.”

So, not only will our exporters to the EU be burdened with new customs declarations, running into the millions every year, they will also be faced with complying with two standards and two certifications. No other country in Europe is wilfully choosing to engage in such an act of self-harm in the name of sovereignty.

The harsh reality of Brexit is slowly emerging from the fog of uncertainty and it does not look pretty.