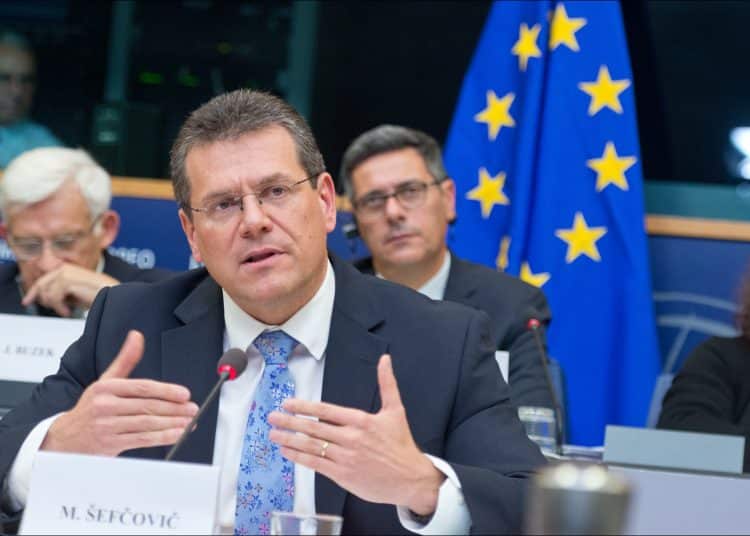 Maroš Šefčovič, a vice president at the EU Commission and co-chair of the EU-UK joint committee, confirmed last week that the EU intends in the next few days to publish ‘far reaching’ proposals to defuse the simmering row over implementing the Northern Ireland protocol. This follows a speech where he confirmed the EU was keen to find solutions but “will not renegotiate the Protocol, as the UK is requesting”.

Details of the proposals started to leak out over the weekend, with a tweet from Mujtaba Rahman, managing director of the Eurasia Group and former EU and UK Treasury official, setting our broad details of the four papers Šefčovič will publish in the next few days.

The EU hoped the publication of the papers would initiate a period of ‘intense’ negotiations with a view to finalising an agreement on the details by the end of the year.

Šefčovič, speaking at a webinar organised by the Institute of International and European Affairs (IIEA), said the proposals were not being presented on a “take it or leave it basis” but that the EU and the UK needed to “leave their comfort zones to find a compromise”. He hoped that the UK would “engage constructively” to help find “practical solutions to ensure that the protocol works well on the ground”.

This weekend, even before the detailed proposals are released, it appears his hopes were already dashed.

As usual, the pro-Brexit press was caught between seeing the move both as a capitulation and an insult to Britain.

The Daily Mail reported the EU was set to “surrender” in the “sausage spat”, referring to the problems of importing chilled meat products into Northern Ireland under the terms of the protocol. Meanwhile, reports in The Telegraph claim the UK is about to throw the olive branch back in the face of the EU vice president as not going far enough. The Guardian says a “trade war looms as UK set to spurn EU offer on Northern Ireland”. 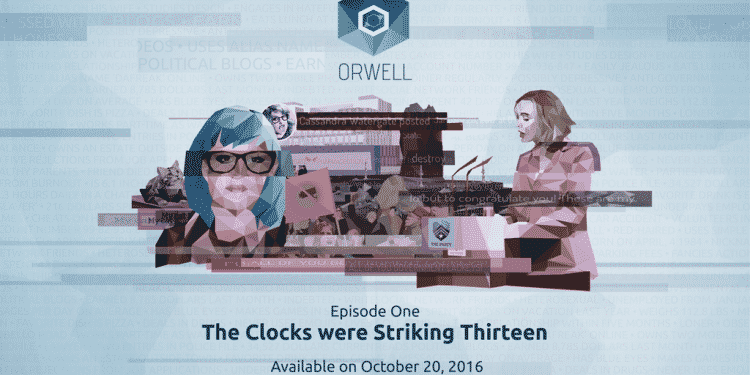 The EU proposals are designed to alleviate many of the problems created by border checks, as a way of smoking out the real reason behind the UK government’s rejection of the protocol, the continuing role of the European Court of Justice (ECJ).

Rahman says the EU Commission has built a consensus among member states, once again seeing EU unity as a key weapon, making it easier to rally leaders behind a tough response later if the UK does not accept the proposals as the basis for an agreement.

The EU will be able to “credibly claim” it went “as far as it could”. This is at odds with what Šefčovič has said about the proposals not being presented on a take it or leave it basis. It seems as if this is exactly what the Commission will do. Rahman does not believe the EU will offer any concessions on the ECJ question and senior EU officials expected a hostile response from Lord Frost.

On cue, Frost responded to a suggestion by Irish foreign minister Simon Coveney that the British government had introduced a new red line:

1. I prefer not to do negotiations by twitter, but since @simoncoveney has begun the process…

…the issue of governance & the CJEU is not new. We set out our concerns three months ago in our 21 July Command Paper.

The problem is that too few people seem to have listened. https://t.co/Y7DDdgu0pC

It confirms that Frost and Johnson were never really that concerned about the border checks or the increased costs of doing business between NI and GB, but the old question of sovereignty and the role of the ECJ is the real target, something the EU cannot move on.

To do so would call into question the position of Northern Ireland in the single market, claims Rahman, and if the UK government believes it can force the issue, it is massively miscalculating the EU’s response which “could be much more forceful”.

Retaliatory measures would not be “a silly micro line-by-line tariff retaliation”, but the “suspension of the entire zero tariff/zero quota deal”. The trade and cooperation agreement contains termination clauses that can be triggered unilaterally and Brussels believes a “big simple move like this would be needed for UK to finally understand”.

Manufacturing NI, a body which represents manufacturers  and policymakers in Northern Ireland, tweeted that the role of the ECJ had not been raised once in ten months of talks, while the tariff reimbursement scheme promised by the government is not even operational despite being wholly in the remit of ministers like Lord Frost.

To illustrate what a bind the government is getting itself into, The Telegraph also suggests that suspending the provisions of the protocol will require the ministers to enact primary legislation, setting up a skirmish with the largely pro-EU House of Lords, which Johnson could easily lose.

None of this is likely to happen this year. Johnson is already grappling with soaring energy bills, the prospect of high demand industries closing down, and pre-Christmas supply chains at breaking point.

But make no mistake, the stage is being set for the final showdown.