Shatner's company will have to stop selling Star Trek memorabilia into the UK because overseas sellers must register for VAT after 1 January. 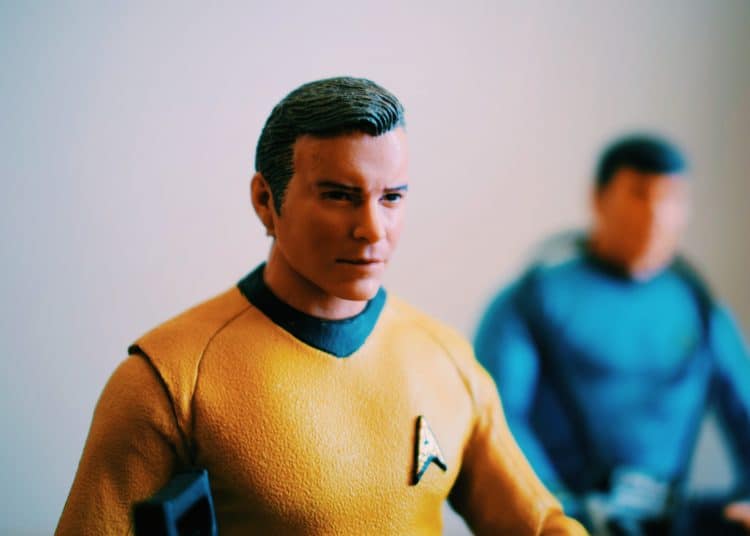 Photo by Stefan Cosma on Unsplash

The Times had an article about VAT last Thursday involving the actor William Shatner, otherwise known as Captain James T Kirk from the original Star Trek series. He was complaining that his company would have to stop selling Star Trek memorabilia into the UK because HMRC are insisting overseas sellers must register for VAT after 1 January and pay the tax on UK sales.

Shatner says the annual £1,000 charge is too high and he doesn’t want to become a collector for the UK tax authorities.

Up to now, if an overseas company supplied an item direct to a UK consumer, it would arrive VAT free and the consumer would be responsible for paying any duty and the VAT along with it. After the transition period ends, that will change.

Government guidance says that from 1 January 2021, for imports of goods from outside the UK in consignments not exceeding £135, the point at which VAT is collected will move from the point of importation to the point of sale.

The new arrangements will also involve abolishing the ‘low value consignment relief’, which avoids VAT on consignments of goods valued at £15 or less.

Online marketplaces such as Ebay and Etsy, which are involved in facilitating the sale, will be responsible for collecting and accounting for the VAT. But for goods sold directly to UK consumers without online marketplace involvement, the overseas seller will be “required to register and account for the VAT to HMRC”.

The Times thinks many online suppliers overseas will be put off exporting to the UK, thus reducing both consumer choice and competition.

But if the problem of importing into the UK is going to be trickier after Brexit, pity the online exporter in Britain who, after Brexit, may need to be registered in all 27 EU member states (or at least the ones representing their major markets).

They too, must either register for VAT in each European country or sell to another business customer with a valid EU VAT number. The latter option means the EU-based agent will take a commission for his or her trouble, reducing profitability. The agent will also assume legal responsibility in EU law for product safety and compliance with EU rules.

Registration can be as much as £5,000 for each country, so it can be an expensive business and some UK sellers have told The Times they won’t bother and will stop exporting to the EU altogether.

The article says that although the cost of doing business in the EU for UK suppliers will rise, on the other hand, many European businesses may stop selling in Britain so this could reduce competition.

But for UK consumers the overall result will almost certainly mean price rises and a reduction in choice. At present anyone can go on to Amazon and pretty much buy any product that is available in the EU. This may not be the case after 1 January.

Another benefit of Brexit.