Brexit planning gets bogged down in Kent 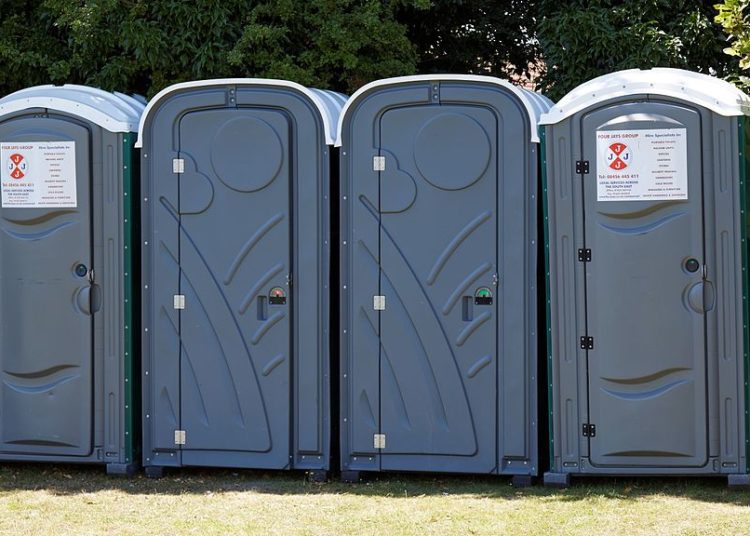 Yesterday, the Transport Select Committee took evidence from the leaders of various port and freight transport associations, and later from Rachel Maclean, under secretary of state at the Department for Transport. It was not an encouraging meeting.

Richard Burnett, chief executive of the Road Haulage Association (RHA), believes that delays in Dover in January are now “inevitable”, although this was hardly news. The committee also learned that Ms Maclean was arranging portaloos for drivers stuck in the queues on the M20 (2,000 trucks), or at the various lorry parks at Manston airfield (4,000), and Ashford (2,000), while waiting to cross the Channel.

MPs at the partly virtual meeting heard about a series of problems and what seems to me the growing certainty of chaos and disruption in January. The transport associations were, let’s say, sceptical about our state of readiness.

Before going into detail, I want to tell you a little story. The late Christopher Booker, a columnist at The Telegraph for years and an avowed Brexiter (c0-author of a book: The Great Deception: Can the European Union Survive? – described by one reviewer as “not so much false as ludicrous”), wrote an excoriating critique of the government in his column on 23 June 2018: ‘From CO2 to Brexit, there is a yawning divide between what we’re told and the truth’.

In it he said this:

“A Freight Transport Association conference last week was also told of the bewildering lack of planning and information coming from the Government, and heard apocalyptic warnings of the threat now hanging over our cross-Channel trade. The crippling delays created by new border controls could not just turn Kent into a lorry park but bring this entire trade to a halt”.

Booker thought the best way of exiting the EU was via the European Economic Area to avoid the disruption and chaos. You might now think his forecast has actually turned out very accurate. At the time, certainly at The Telegraph, it was heresy. The piece got 178 comments, most of them attacking him, including the one below from Rick Hamilton dismissing entirely the idea of lorry parks in Kent:

It raises a few questions for me. First of all, what does Mr Hamilton think now? If you know him, perhaps you might ask. Secondly, can the two lorry drivers identify themselves and let us know what their thoughts are about sitting in a draughty portaloo, trousers around the ankles, on a frosty night in January on the M20? I would be fascinated to find out.

Finally, how many Rick Hamiltons were out there in 2016?

But I digress, back to the meeting. Elizabeth de Jong, director of policy at Logistics UK, listed for the MPs the “metrics” of what was required to be in place by 1 January next year. It was a very long list. She said she had shared this with the Cabinet Office who apparently thought it was a “good idea” to have such a list. A first draft came from the Cabinet Office late Tuesday night – 54 days before C-day (C for chaos).

The RHA’s Burnett said that 85 percent of the commercial drivers using the short straits were from the EU, and that they also have to know the rules and be able to enter details into the new Smart Freight System. The government has just 11 weeks to let these foreign nationals know what they will need and how to use the new IT systems (the ones that aren’t even ready yet)

A survey for the RHA recently of 1,000 UK haulage businesses revealed that 91 percent wanted more “clarity”. Well join the club.

Burnett also said that if we fail to secure cabotage rights (see box), and if EU truckers cannot get return loads inside the UK, their trips may no longer be viable. I assume this means either they won’t come at all (meaning shortages) or the transport costs will increase (price rises).

Cabotage is the transport of goods or passengers between two places in the same country by a transport operator from another country. It originally applied to shipping along coastal routes, port to port, but now applies to aviation, railways, and road transport as well.

Richard Ballantyne, chief executive of the British Ports Association, talked about the Goods Vehicle Movement Service IT system which they support. But he said it still had to be tested and users familiarised, and he too alluded to the highly compressed time scale.

Ballantyne added that the ports also require infrastructure and although funding had been announced, with 11 weeks to go they are still waiting for the “specs and criteria” on the checks and space needed. The 20 or so EU-facing ports have until the end of this month to “bid” for funds, but without being “one hundred per cent sure of what the funding [is] needed for”. This is the way we do things in Britain. Good isn’t it?

At present, Ms de Jong said, drivers need only carry quite a simple package of documents to deliver a load into Europe: commercial advice notes, passport and ferry tickets. After 1 Jan they will need “evidence that the import requirements have been met for all the goods they’re transporting, every single package”.

They will need a movement reference number for each product, safety and security declarations, and a host of other paperwork depending on the load. This might include transit accompanying documents, ATA carnets (like passports for goods), a TIR carnet (transit cards for road transport operators), export health certificates, phytosanitary certificates, catch certificates or documentation for restricted goods and so on, as well as a Kent Access Permit if going to Dover or Folkstone.

Ms de Jong said this represents a significant increase in paperwork and a “significantly increased risk” that it will not all be present or correct. You can say that again.

To help them understand the new processes, the government is to provide drivers with a hauliers’ handbook which is only in the “very, very early drafting stage”, she told the committee.

When Rachel Maclean appeared, she wittered on about “rolling things out” and “standing things up” as if she was a contestant on the Great British Bake Off. MPs wanted to know what would happen if things went wrong and she reassuringly (or perhaps not) told them, “We have contingency plans for – every contingency plan that we have there is a contingency plan for that.”

I bet that put everyone’s mind at rest.

The Smart Freight IT system – now renamed “Check an HGV” – is still being tested but will apparently be ready “in good time” – that is, by mid-December two weeks before the transition period ends. This is nothing more than an expensive computerised checklist to self-declare that drivers have all the right paperwork. It doesn’t actually connect to anything to check the answers are true.

Unfortunately, neither Ms Maclean nor her senior civil servant knew when the far more vital GVMS system would be available. It is just another ticking time bomb in a whole array of them.