In his resignation letter, Frost expressed concern over the government’s “current direction of travel”. Ironically, it’s a concern we all share. 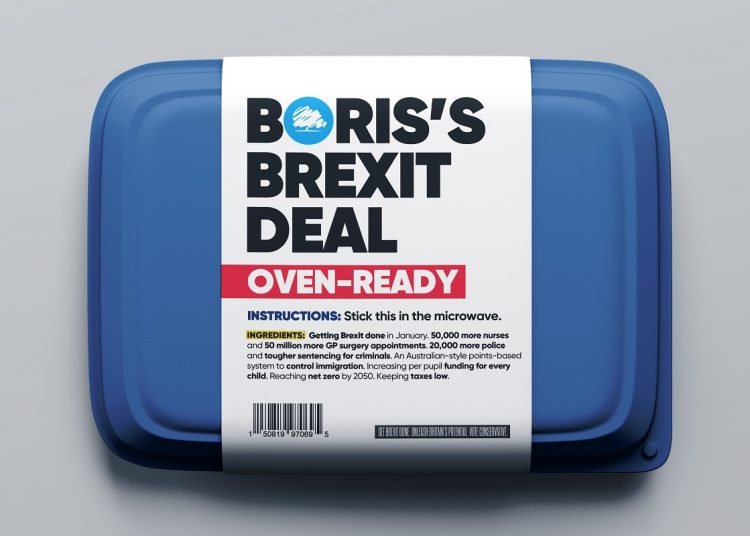 On Saturday night, social media erupted with the news that Lord Frost – Brexit negotiator, Cabinet minister and member of the House of Lords – had resigned. This was not news to the prime minister, as his resignation had been tendered a week earlier. Frost had been persuaded to stay until January, but once the news leaked, he wrote to Boris Johnson saying he was standing down with immediate effect.

In Frost’s letter, he showed the same delusional attitude to Brexit that we have come to expect. He said “Brexit is now secure” and the government’s challenge was to “deliver on the opportunities it gives us”. Clearly, he did not feel up to that particular challenge.

The Mail on Sunday reported that Frost’s decision had been prompted by the introduction of plan B covid measures and his apprehension over covid passes. He also expressed concerns about government policies relating to taxes and net-zero policies.

There’s little doubt that Frost was in favour of fewer, or no, covid restrictions. In a speech on 23 November, he said that safety measures “cannot and must not last forever”, adding that “free Britain, or at least merry England, is probably now the free-est country in the world as regards Covid restrictions. No mask rules, no vaccine passports – and long may it remain so”.

Regardless of Frost’s stated reasons for leaving, it is difficult to accept that Brexit itself was not a considerable factor. His antagonistic approach – one surely encouraged by Johnson himself – has been frequently accompanied by threats, not least the triggering of article 16. His prevention from taking that nuclear approach, added to recent compromises over the jurisdiction of the European Court of Justice, must have been tough to accept.

But no, nothing to do with Brexit, it’s apparently all about covid. This has been, after all, a common theme from our government – pin the blame for Brexit damage on the pandemic and hope nobody recognises the truth.

Reactions to the news

Deputy Labour leader Angela Rayner said the government was in “total chaos”, and grabbed the opportunity to take a swipe at Johnson himself. She said he was not “up to the job” and that the country deserved “better than this buffoonery”. Labour’s shadow Brexit secretary, Jenny Chapman, added that the country needed “leadership not a lame duck PM whose MPs and cabinet have lost faith in him”.

On behalf on the Liberal Democrats, Layla Moran described the resignation as a “sign of the chaos and confusion” at the heart of government. “The rats are fleeing Boris Johnson’s sinking ship”, she added, “as he lurches from crisis to crisis”.

Never one to miss an opportunity, Nigel Farage described Lord Frost as a “Conservative and true Brexiteer”, adding that Johnson was “neither”. Perhaps he is unaware that Frost was – hard as it is now to believe – once a Remainer.

In the prime minister’s response, Johnson expressed his regret and thanked Frost for his contribution towards “getting Brexit done”. He described Frost as his “EU Sherpa” and said he should be “immensely proud of his historic service to this Government and this country”. 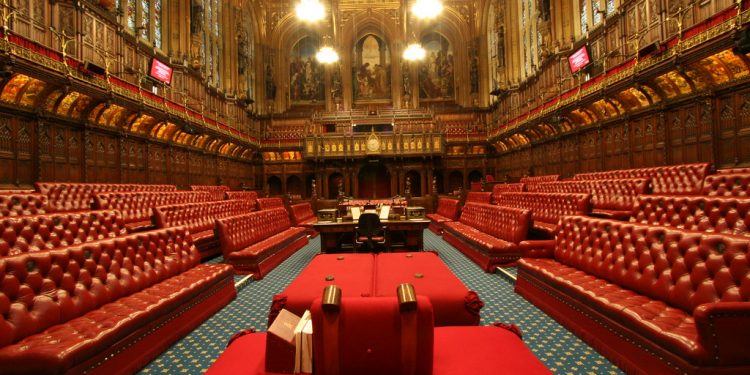 Who will replace him?

Frost’s resignation causes yet more problems for the already beleaguered Johnson. Reeling from the loss of the ‘safe’ seat in North Shropshire, Johnson is now on notice from his backbenchers.

Within the cabinet, Frost was perhaps the closest ally of Johnson, so the prime minister will surely be feeling the pressure. But who should replace him? Does he appease the right-wing ERG, and appoint an extremist who, according to former Downing Street chief of staff, Gavin Barwell, could risk a “damaging trade war with the EU”? Or does he jeopardise any remaining internal party support by appointing a more compromising replacement?

It remains to be seen whether Johnson will grab this opportunity to take a more pragmatic approach, or whether he’ll continue to consider his own security and prospects ahead of those of the nation.

What now for Brexit?

For five and a half years, we have watched the government – and a variety of Brexit ministers and negotiators – take the most damaging of decisions about our post-Brexit future. It did not have to be this way. With the country divided, a compromise solution of a softer Brexit, with access to the single market and customs union, may not have pleased the extremists, but would have satisfied most and helped heal the divisions.

With her red lines, Theresa May put a stop to that option, thanks to her obsession with immigration. Johnson and Frost only succeeded in making matters worse. We now have a difficult relationship with our former friends, a terrible deal, and those responsible for the negotiations have all toddled off into the sunset, or the House of Lords.

In his resignation letter, Frost expressed concern over the government’s “current direction of travel”. It’s a concern we all share, but not in the way that Frost meant. His failure to follow through and complete this task is surely a sign that Brexit is not going well, even by the government’s standards. Maybe Frost has himself finally awoken to the realities of Brexit, and wishes to distance himself from its failure. Or perhaps even from the increasingly unpopular Johnson.