Ann Moody takes a look at charter cities, free ports and the real benefits of Brexit, according to Jacob Rees-Mogg 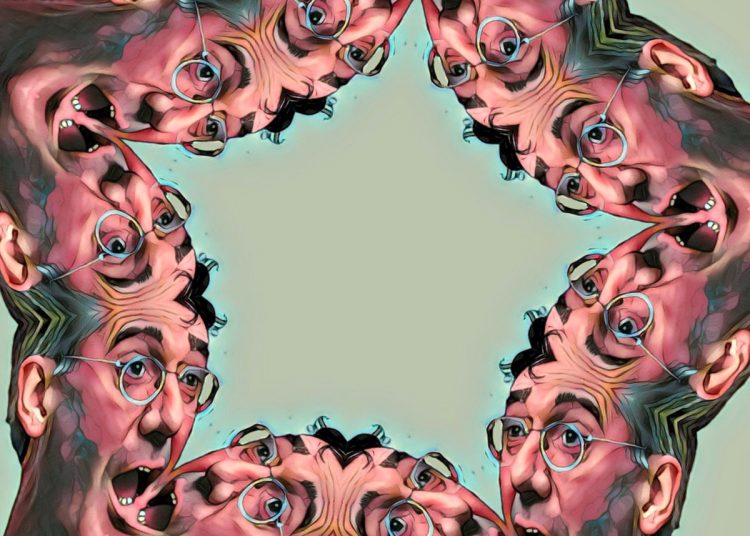 Last week, Jacob Rees-Mogg published his list of Brexit benefits – it makes comical reading and one could be forgiven for asking what the real point is of a project that, according to the latest Office of National Statistics’ analysis, is costing the UK a staggering £1m per hour?

I’d wager that Rees-Mogg, like most people, is totally unconcerned about unnecessarily powerful vacuum cleaners and abolishing safe speed limits on electric bikes. His list of nine of the best Brexit bonanzas out of the 2000 that Daily Express readers were invited to provide to the minister of state for Brexit opportunities is steeped in condescension and is designed to keep the faithful looking in the wrong direction.

Rishi Sunak in his Mais Lecture 2022 of February of this year, went out of his way to pay tribute to his economics professor and mentor from when he was an undergraduate at California’s Stanford University. He described Professor Paul Romer as “brilliant and inspiring”.

Paul Romer, former chief economist of the World Bank Group and lecturer at various American universities, has a passion. It is the concept of charter cities and free ports as a method for stimulating growth in developing countries.

A charter city is basically territory within a nation which is taken out of the sovereign charge of the host country to be governed by the rules of the assuming entity, often a private company, under guarantee of a third nation. The cities would have administrative, fiscal, monetary and judicial autonomy. Basically, the laws of the host country concerning human and workers’ rights, wages, healthcare and resource to legal protection do not apply to these areas.

Romer was so enthusiastic about this radical reshaping of modern economies that in 2008 he gave up his tenure at Stanford and launched his charter cities campaign. He began to travel to developing countries in an attempt to convince the governments there to give his radical philosophy a chance.

Following a failed attempt in Madagascar, when President Marc Ravalomanana was toppled after having signed over one half of the country’s arable farmland to the South Korean company, Daewoo, Romer turned his sights to Honduras.

In 2010, he met with Honduran government officials and President Porfiriro Lobo in Miami. The meeting was evidently a success as the following year legislation was passed in Honduras to allow for the creation of charter cities, known locally as zones for employment and economic development, or ZEDAs.

However, in 2012 the Honduran Supreme Court voted 4-1 against the legislation citing it as unconstitutional and a threat to sovereignty, territorial integrity, and independence. Infuriated at the dissenting judges frustrating his ambitions, President Lobo dismissed them, and the law came into effect in January 2013. The new charter cities would be overseen by a Committee for Adoption of best Practices (CAMP).

The original line up of CAMP included, among others, Romer himself, two members of the Reagan administration and Ronald Reagan’s own son in addition to Grover Norquist of the libertarian right’s Tax Payers’ Alliance. Of the 21 members only four were Honduran.

The scheme didn’t last, however.

President Lobo (2010–2014) and his successor President Juan Orlando Hernandez (2014–2021), are currently serving long sentences in American prisons for drug trafficking. The winner of the resulting general election was Xiomara Castro, a left-wing populist who immediately repealed the charter city project and outlawed any future such experiments.

The project appears to have died. Or has it? 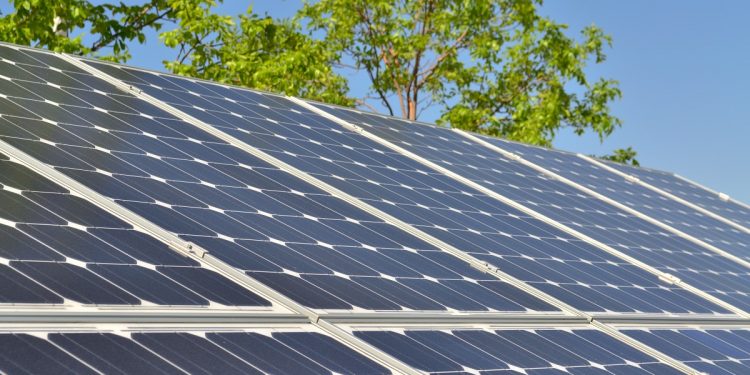 Romer has more than Rishi Sunak as a disciple. His entourage are highly linked to the heavily influential think tanks based in London’s Tufton Street. These organisations have been referenced previously but the fact of their existence cannot be stressed enough as they remain immensely influential in Westminster yet largely unknown by the population.

Writing for the Spectator, Bruno Macaes in his article ‘Britain could be a Eurasian capital’, ponders whether a New Hong Kong can be created somewhere in the UK, probably in an economically depressed region like Cornwall or the North. He envisages “one country, two systems”, and encourages us to consider the ideas of Paul Romer to create a giant enterprise zone into which Britain could invite the nearly three million Hong Kongers to live under a different administrative and legal structure to the rest of the country.

In February 2010, while Paul Romer was negotiating with corrupt presidents in Madagascar and Honduras, The Tax Payers’ Alliance was writing in glowing terms about the possible future for Britain if we adopted his ideas and they imagined Hull as an ideal place to start.

Instead of overseeing charter cities in developing countries, we could exploit our own deprived areas instead.

They admit that the population reliant on public spending would “feel the squeeze” but in compensation, because of its attractive low tax status, Hull “would attract entrepreneurs at an unprecedented scale”.

What about Hull residents who need the welfare state, benefits, or those who can’t afford to, or don’t want to work for less than the minimum wage?

They will be “given the option of relocating outside the city”.

The article concludes wistfully that, “Of course we can’t do it, because of the 53rd EU directive on not doing stuff. And there’s also the question of human rights”.

But now no such restrictions apply.

Freeports in the UK – Brexit style

Freeports do exist in the EU, though in a more limited form than elsewhere in the world. The UK has already operated seven such areas from 1984 to 2012, when they were discontinued. EU freeports are considered by libertarians to be too restrictive as they are subject to EU regulations on workers’ rights, the customs code and state aid rules.

However, now free of such shackles and in stark contrast to the EU which has recently clamped down on freeports because they were found to facilitate tax evasion, money laundering and financing of terrorist activity, Sunak, in his Autumn budget, announced the creation of eight new ones in the UK, amongst which will be the Humber freeport with tax sites east of the Port of Hull at Goole and North Killingholme.

Freeports are special economic zones as opposed to charter cities described above but the concepts are linked. According to the Institute for Government’s analysis of Sunak’s initiative, the economic benefits are uncertain. Britain’s previous experience shows that rather than attracting new inward investment, existing British business simply diverted to the ports to profit from the beneficial tax status. It goes on to quote the UK Trade Policy Observatory, who believe the studies in favour of freeports in the UK are based on questionable assumptions.

With a chancellor inspired by the charter cities of Paul Romer, and deputy prime minister Dominic Raab who states openly  that he doesn’t believe in social and economic rights and who in his book The Assault on Liberty argues against judicial review, the manner by which Romer’s project was initially defeated in Honduras (see the government’s judicial review and courts bill ) and a government front bench tightly allied to American libertarian right think tanks, it’s not inconceivable that these freeports may be the first step to something far more ambitious.

But none of this made it onto Rees-Mogg’s list.