Brexit has led to a loss of funding for UK science - through a decline in Horizon 2020 research and innovation grants - according to new research released by Scientists for EU. 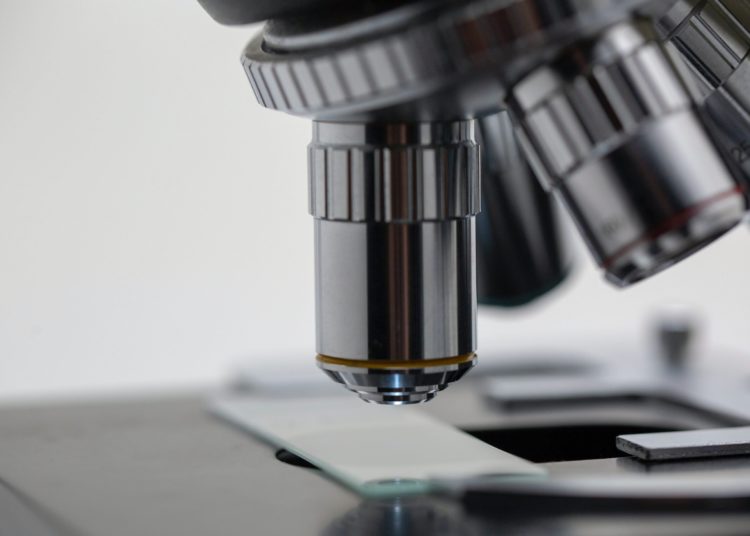 Photo by Michael Longmire on Unsplash

Horizon 2020 was the biggest EU research and innovation programme ever, with nearly €80bn of funding available over seven years (2014 to 2020) – in addition to the private investment that this money attracted. It promised more breakthroughs, discoveries and world firsts by taking great ideas from the lab to the market.

Horizon 2020 was an inclusive scheme, open to both the public and private sectors, to help business drive economic growth and create jobs. The overall goal was to ensure Europe produced world class products and services.

UK science funding losing out due to Brexit

New analysis from Scientists for EU campaign shows that from the time the UK voted to leave the EU in 2016, to the end of that grant period in December 2020, the number of Horizon 2020 programme grants won by the UK steadily plummeted.

Before the Brexit vote, the UK had been consistently neck-and–neck with Germany on both participation counts and total grant amounts. If the UK had not left the EU, Scientists for EU estimate that we would have kept pace with Germany, winning £1.46bn more in grants over that period. Without Brexit, it is estimated that the UK would have won 2,700 more project participations. Such projects would have offered career development opportunities for UK scientists, leading to future breakthroughs, innovations and world firsts in all fields of science and technology.

Dr Mike Galsworthy, director of Scientists for EU, said of these developments:

“Looking ahead, UK science will want to regain quickly its leading role on the European science programme. Brexit uncertainty over five years has knocked the UK’s position down several rungs and blown a huge hole in our funds and networks.

“The prime minister is promising Britain will regain its status as a global ‘science superpower’, but what’s his plan to regain our status as a European science superpower? We do need a plan to build back better in Europe after Brexit and this is not something the government can ignore.”

Other prominent scientists have voiced their outrage at these developments since the UK voted to leave the EU.

Professor Dame Anne Glover, who was the first chief scientific adviser to the president of the European Commission and the first chief scientific adviser for Scotland, highlights how much harder it will be to undertake research when our scientists are unable to collaborate with colleagues from all over the continent. She has stressed the urgent need to engage in new positive initiatives to stop the decline, such as the Saltire Research Awards, recently launched by the Royal Society of Edinburgh. Commenting on this initiative, she said:

“That initiative is the kind of bounce-back and re-engagement we need. Not just in Scotland, but everywhere. Boris Johnson talks of the UK being a ‘science superpower’ but this will only be achieved by an appreciation that he has a huge amount of recent vandalism to undo on the way back to any such international position.”

Figures for lost funding are shocking, but not surprising

When it came to the referendum vote, the scientific community was overwhelmingly opposed to leaving the EU. Professor Martin McKee CBE, professor of European public health at the London School of Hygiene and Tropical Medicine, says that it’s now clear these concerns were justified. He maintains:

“This is a lose-lose situation. UK-based scientists have made a huge contribution to European projects, but the next generation of British researchers could suffer badly because of the chaos of the last five years.

“Unless this government restores our leading position in the world’s leading multinational scientific community, they will be missing vital experience in collaborative projects at the cutting edge of science. After also abandoning ERASMUS+ with all its rich exchanges, this government has left our networks worryingly degraded.”

Is science at the heart of UK economic development?

The prime minister, Boris Johnson has been leading the government’s praise of all things science and scientific. He hopes the rapid development of the covid vaccines, and UK science’s role in their development (through collaborations with EU partners), has put the science sector at the heart of government economic development.

“So this is the moment to learn this stark lesson of the pandemic – our daily dependence on high-quality scientific research. It is also the moment to abandon any notion that government can be strategically indifferent, or treat research as a matter of abstract academic speculation.”

He added, “If the covid experience has taught us anything, it is that government does have a role in making demands, in explicitly framing the challenges we hope that science can meet”.

The Horizon 2020 programme is now complete and is about to be replaced with a new “Horizon Europe”. The government faces an uphill challenge selling the UK as a reliable and stable partner in future European science and technology research programmes. The big question now is – can the UK get back to its former position as a lead player on multinational research programme?

UK science and scientists are now holding their collective breath as we wait for the answer.