The North Shropshire by-election reveals a lot about the impact of empty government promises and the failure to deliver on Brexit. 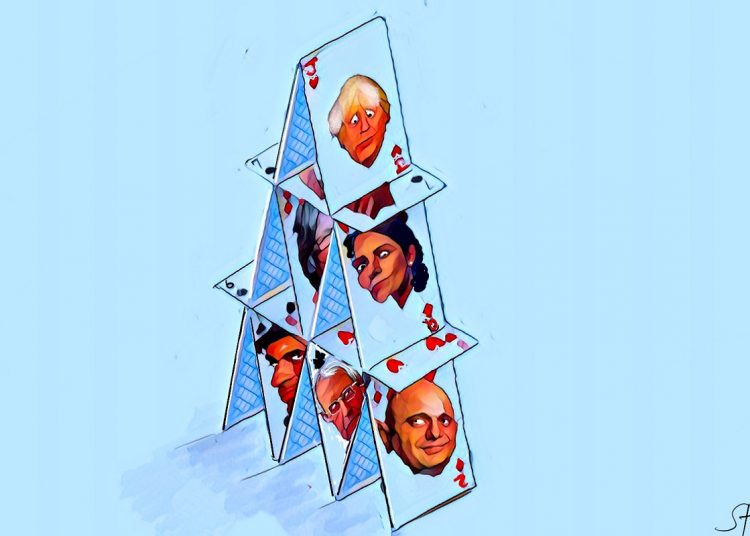 The North Shropshire by-election was a rare political earthquake. Veteran polling expert John Curtice described it as 8.5 on the Richter scale. The 34 percent swing, the seventh biggest in history, turned a 22,949 Conservative majority turned into a 5,925 majority for the Liberal Democrats.

That it was their second by-election win in the last 12 months only added to the sense of occasion and the sense of crisis for Boris Johnson’s Conservatives.

The North Shropshire by-election and Brexit

Understandably the result has been largely put down to midterm blues, the seemingly never-ending stories of lockdown rule breaking in Number 10, disillusion with Johnson and anger over the MPs’ corruption scandal that precipitated the election in the first place.

Brexit has been absent from most assessments of the result. If it has featured at all, it has been to note with incredulity that Johnson could lose a heavily leave-voting seat so soon after getting Brexit done.

“In a constituency that voted to leave, Brexit is a much less potent issue than it was two years ago”, wrote Katy Balls, The Spectator’s deputy political editor. What this ignores is that Brexit has consequences, not all of which have fallen on remain-voting areas or sectors.

It is true that rural areas and farming communities voted by some margin to leave. A Farmers Weekly poll at the time found that 58 percent planned to vote leave and 31 percent to remain, with 11 percent undecided. A later study found their voting choice was influenced by farmers’ perceptions of EU legislation and their ability to control agricultural policy and others factors that impact on the farm performance.

But what Brexit-excluding assessments of the by-election ignore is that farmers’ – and by extension rural communities’ – hopes for the post Brexit world have not been realised.

Brexit has failed to deliver

By February this year – a mere two months after the end of the transition period – one commentator wrote that Radio 4’s Farming Today had become “the angriest programme on air”.

“Enraged farmers and despairing fishers fume as their food rots in lorries and warehouses, unable to export to Europe or even Northern Ireland because of Brexit”, he went on. The impact of leaving the customs union – a question not put to the public in 2016 but decided by following governments – was already being felt.

To make matters worse, the government is cutting standards on food and agricultural imports, while requiring UK farmers to maintain existing high standards. The extra costs this will load onto UK farmers as opposed to foreign farms would price UK goods out of the market. The recently signed Australia trade deal is the first sign of this coming into being.

These reduced food standards will compromise the quality of UK food, a change consistently rejected by a large majority of the public in polling. Last year Johnson referred to such fears as “mumbo jumbo”.

The National Farmers Union (NFU) has described the impact of trade deals with New Zealand and Australia as “one-sided” and “damaging”. 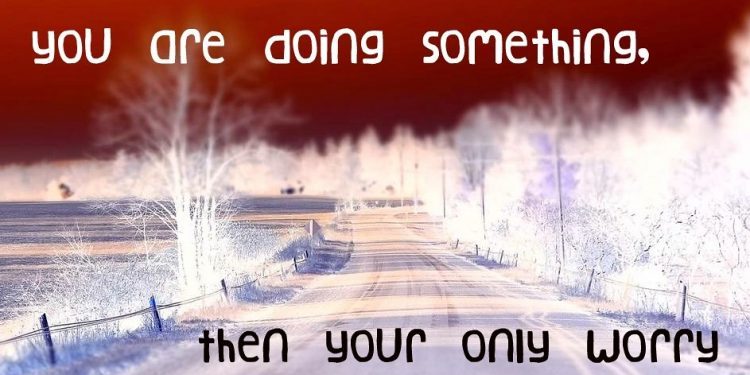 The Australia deal removes some trade protections for sensitive agricultural sectors with immediate effect. “Despite assurances that these sectors would be afforded some level of protection, we will see full liberalisation of dairy after just six years, sugar after eight years and beef and lamb after 15 years”, said NFU president Minette Batters.

Concerns have also been raised about the standards of Australian food production. Vicki Hird, head of sustainable farming at agri-food group Sustain, said the deal betrayed consumers, farmers and the environment, pointing to the use in Australian farming of feedlots, battery cages and sow stalls.

“The [Australian] government permits the use of hormones and antibiotics to speed up growth as well as the removal of skin from live sheep, and they licence almost double the number of highly hazardous pesticides as the UK”, she added.

The result will be low-cost, low-quality imports that imperil the nations’ health and the ability of the UK farming industry to survive.

No one is suggesting that the North Shropshire result was all about Brexit. After the result, the Liberal Democrats argued that voters have “moved on” from Brexit, perhaps keen to burnish their credentials in other leave-voting areas.

Yet in the same breath they admitted that changes to the subsidy payments of farmers – a measure entirely the result of Brexit – was a factor in the result.

The Financial Times went further, arguing that the government’s decision to “to shaft its own farmers” in pursuit of trade deals with New Zealand and Australia, two of the world’s most efficient agricultural exporters, was “a pretty bold move for a Tory secretary of state, especially one representing a heavily rural constituency”.

That there was an electoral cost to this decision in a rural constituency – leave voting or not – is hardly a surprise.

The problem the Conservatives have is that these attacks on livelihoods and – in rural areas – history and tradition will not be quickly forgotten. There are an estimated 104,000 farmers working in the UK. That is a lot of votes to lose in seats the Conservatives now know they can no longer take for granted.

They are added to the two million small company directors the government chose to freeze out of furlough support, who campaigners say are unlikely to vote Conservative again in significant numbers. Workers in the creative industries, also left high and dry for much of the pandemic, and other sectors harmed by Brexit may make the same choice.

Put together, all of this will have an impact at the next election, just as it did in North Shropshire. The swings may not be as large or as eye-catching, but they will be there. The outcome of the next election may depend on them.