The agriculture bill had its second reading in the House of Lords on Wednesday 10 June 2020. 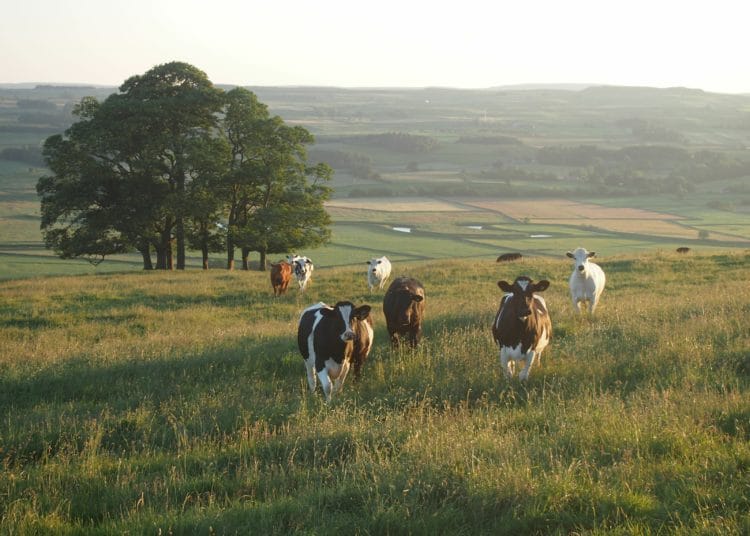 The agriculture bill had its second reading in the House of Lords on Wednesday 10 June 2020. But UK farmers remain uneasy and fear that the bill has been rushed through parliament without any clarity that food imports will meet UK production standards.

The reading was led by Lord Gardiner of Kimble. He described how we are on the “cusp of a further agricultural revolution” but said that the schemes need to work for farmers so that the economy can continue to prosper. He also stressed the importance of having the foundation of a strong environment.

Lord Jonathan Caine commented: “The agriculture bill is the first step towards establishing a policy for food and farming that puts UK producers and consumers first, rather than one that is tied to the bureaucratic Common Agricultural Policy.

“The EU Withdrawal Act transfers all existing EU food safety provisions, including import requirements, into UK law. These include a ban on using artificial growth hormones in domestic and imported products.”

However, farmers have expressed their doubts, as the new legislation is frustratingly vague. Joe Stanley, a beef cattle farmer from the East Midlands told Yorkshire Bylines: “We’re four years on from the EU referendum and we still have almost no confirmation on what the domestic food standards will be. Farmers can’t plan if we don’t know what we’re planning for.”

Stanley explains more in a Twitter thread which you can read here:

Lord Kimble described the UK as world leaders in raising trading standards. He said that our high quality is what drives the demand for UK exports, so our reputation will be protected in domestic law, including any imports brought into the country. But this does not provide any reassurance to UK farmers, particularly as current trade negotiations already indicate the type of deals we are pursuing.

Stanley explained: “US food farming standards are banned in the EU and Britain. It is incredibly worrying when trade talks with the EU are negative and dismissive.

“The US uses five times more human-grade antibiotics in their food chain than the UK, with the average American beef cattle having nine times the amount given to it to improve their growth rate.”

Green Party peer, Natalie Bennett, told Yorkshire Bylines that we need to see current standards protected and improved, and not slide towards the US horrors:

“If the government wants to be ‘world-leading’, as it is forever saying, it needs to beat the EU targets of 25 per cent of organic farmland by 2030, the 50 per cent reduction in pesticides and slashing of artificial fertiliser use.

“Everyone talks about chlorinated chicken and hormone-laced beef, but even vegetarians should be worried about the scores of pesticides legal in the US but not in the EU.”

As Stanley pointed out, “The US has two-thirds more pesticides than we do in the UK, which is banned in the EU due to human health and environmental concerns. Yet we are looking to import food that is produced with them. It’s just hypocritical.”

Lord Kimble told the Lords that the environment would be protected for successful domestic and export food production. To achieve this, farmers will be offered a countryside stewardship scheme, offering long-term income to improve their environmental standards for 2021–2024.

Yet Green Party MP Caroline Lucas questioned if these high standards would still be undercut by cheaper imports that didn’t meet those requirements, reiterating farmers’ views that the agriculture bill has too much uncertainty to be trusted.

She proposed that a target of net-zero greenhouse gas emissions should be introduced for agriculture and land use in the UK by 2050, and for there to be specific details around pesticide use to avoid the risk of a US trade deal undermining it.

In practice, Stanley says, “There is no financial support for this. It’s all given to environmental standards. The amount of public funding for food production is going down.”

Direct payments from public funding to the farmers will be gradually phased out from 2021. The aim is for farmers to become more self-reliant and productive, while also having more money to introduce new schemes, such as the country stewardship scheme. For around 80 per cent of farmers, the maximum reduction of the direct payments will be no more than 5 per cent, increasing over the next seven years.

Stanley summed up the fears farmers have:

“The triple whammy is that it’s not just about trade; it’s trade combined with the increasing costs to food production and the decreasing support from public money. It will potentially cause a perfect storm of problems for farmers.