A week before the fourth anniversary of the referendum, with the arguments about what Brexit actually means having raged across the media virtually every day since 2016, you might think every British company would know all about the the narrowing options rushing up to meet us in just six months’ time. 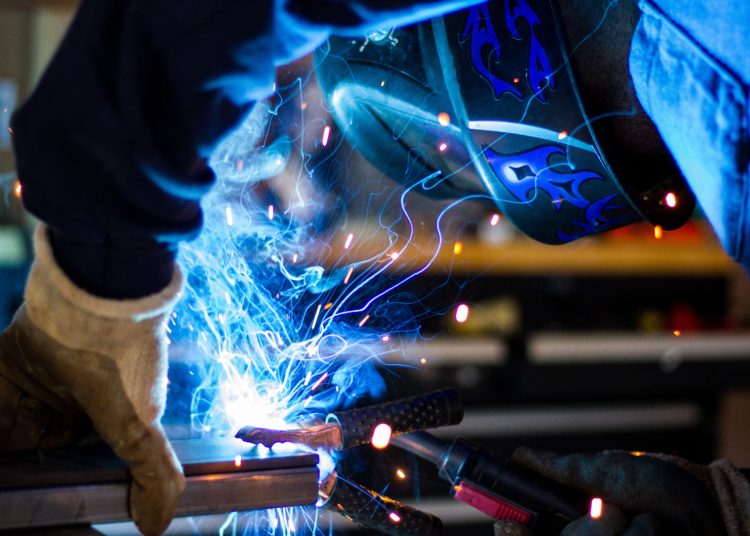 Photo by Rob Lambert on Unsplash

A week before the fourth anniversary of the referendum, with the arguments about what Brexit actually means having raged across the media virtually every day since 2016, you might think every British company would know all about the the narrowing options rushing up to meet us in just six months’ time. If so, you would be wrong.

A few days ago Yorkshire Bylines reported the chief executive of a company that designs and develops customs and freight management software, describing the end of December time frame for implementing new checks on goods moving between GB and Northern Ireland as “not viable.”

Peter MacSwinney, the head of ASM UK Ltd tweeted on Tuesday, in response to Ian Dunt of Politics.co.uk posting a link to The Spectator article about the so-called red wall seats being overwhelmingly opposed to a no-deal Brexit:

I wonder if they understand the impact in either case. I was at a Customs meeting yesterday with various trade bodies who do understand. 1 of them said that a large no of their members thought and FTA meant no customs declarations. Where have they been for the last 3 years?

He mused about whether the people surveyed in the polling understood the impact of a trade deal vs leaving on World Trade Organization terms. At a customs meeting on Monday with various trade bodies, one group apparently claimed a large number of their members thought a free trade agreement meant there would be no customs declarations.

They did not seem to realise that customs declarations (and security declarations) will be needed in either case. Outside the EU customs union it doesn’t matter if you have a trade deal or not, declarations are mandatory. A free trade agreement deals largely with tariffs and non-tariff barriers; it does nothing to reduce the estimated 400 per cent increase in paperwork.

Who is responsible for this apparent widespread ignorance even among the professionals? I would point the finger at the press and the media, many of whom have never quite understood the details, yet are the source of most of the information – often quite misleading – for many people. Journalists are often lazy or under time pressure and don’t always check the facts.

By an odd coincidence, Bloomberg published a prime example on 10 June which had been ‘corrected’ on 16 June, just twelve hours before MacSwinney’s tweet in a report with the title: Here’s How a No-Deal Brexit Would Shock Virus-Hit U.K. Companies

In a summary of the “extreme shock” that businesses are likely to suffer if we depart the EU without a deal, Bloomberg say this:

“Another problem is an increased regulatory burden. Without a trade deal that deems U.K. and EU product standards equivalent, manufacturers in Britain would need to seek approval from both British and European regulatory bodies if they wish to sell their product in both markets. They may also have to set up separate production lines if they need to produce a good to two different regulatory standards.”

The inference being that if we sign a free trade deal this doubling up of the approval process can somehow be avoided. This is completely untrue and is still uncorrected on their website. The EU does not recognise any third country’s product standards and never has, even with the deepest and closest free trade agreements with Korea, Canada, Japan or indeed anybody else.

This is Michel Barnier himself being quoted in a UK parliamentary briefing paper:

British manufacturers will indeed have to seek approval from two regulatory bodies, in the EU and the UK, if they want to continue to sell into the EU27, whatever happens once we are outside the single market and the customs union.

Bloomberg is not The Daily Express or the Daily Mail, both of which frequently and even usually get things wrong. Bloomberg is reasonably well respected for accurate reporting and the article itself is worth reading, but on the point about mutual recognition of product standards they are way off the mark.

The complexity of Brexit is simply beyond imagination with far-reaching impacts in every area of life in this country that have yet to play out.

The examples above are not that difficult to understand, yet after three years of near constant debate and millions of words, even the media and business still struggle to keep up. It is the kind of ignorance that should concern us all.