Jane Thomas writes about the biggest cut ever to social security, with Bradford taking the biggest cuts to universal credit. Boris Johnson's empty promises about 'building back better' finally come to the surface. 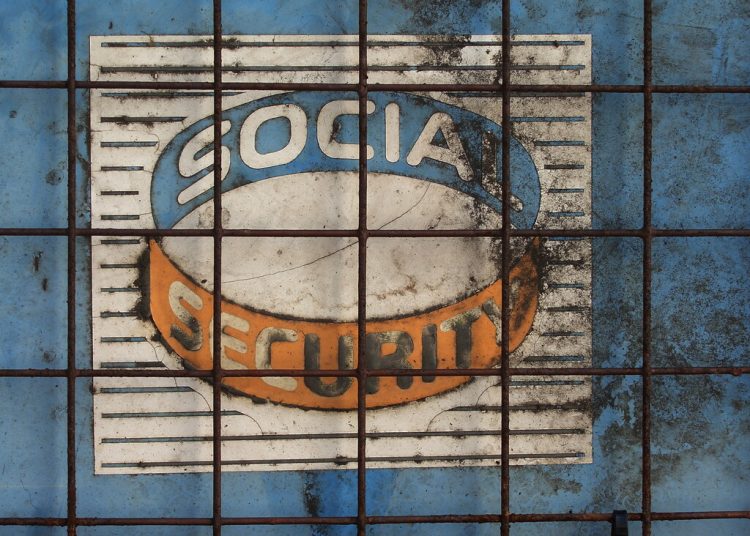 Listening to Johnson yesterday when he spoke to the Conservative Party faithful, you could almost be forgiven for thinking that those sunlit uplands had arrived. The jokes kept coming, as did the promises, although the speech was light on detail. And policy.

In the real world, things were looking slightly different. As the prime minister joshed about building back beavers (don’t ask me!), the breaking news was that gas prices had risen by 37 percent in 24 hours.

And for 5.5 million families across the United Kingdom the day started in the knowledge that they were now £1,040-a-year worse off due to the biggest ever overnight cut to social security.

Biggest ever cut to social security

The cuts are savage for places like Bradford. Bradford local authority has the fourth highest proportion of working-age families with children who will be impacted by the cut in Great Britain, at 61%. Bradford West constituency will see 82 percent of working-age families with children impacted by the cut – that’s the highest in the country according to Joseph Rowntree Reform Trust.

According to the trust, the consequences of today’s cut will mean:

Notably, 1.7 million people who will experience this cut to universal credit are unable to work due to caring for others, disability, or illness. A promise of higher wages will do nothing to help them.

“Today the Prime Minister has imposed the biggest ever overnight cut to social security. It makes a mockery of his mission to level up. Despite overwhelming opposition, he is ploughing ahead with a cut which fundamentally undermines the adequacy of our vital social security system as we face a cost-of-living crisis. This is not building back better, it’s repeating the same mistakes made after the last financial crisis.” 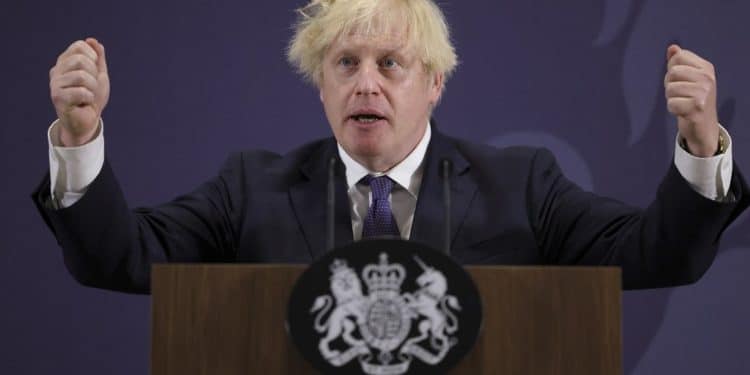 Look them in the eye

Commenting on the speech, in which Johnson claimed previous governments “haven’t had the guts” to tackle big issues in our economy and society, Katie Schmuecker, deputy director of policy and partnerships at Joseph Rowntree Foundation said:

“The Prime Minister has not had the guts to look the millions of people whose incomes are being cut today in the eye and tell them how they are expected to get through the year ahead.

“Promises of a ‘high wage, high skill economy’ that will take years to reach will offer no comfort to families whose incomes have been cut, and the government knows this.”

The problem is not just that the prime minister failed to acknowledge the hardship of millions of people up and down the country. The problem is that he appears to have absolutely no plan on how to address that hardship in any material way.

There is no evidence that lower migration will somehow drive up wages in any sustainable way although it may help the relative wages of HGV drivers. But as the Resolution Foundation, an independent think-tank focused on improving living standards for those on low to middle incomes, points out, it won’t address the underlying problems of weak productivity growth and high inflation.

Chief executive Torsten Bell had this to say after Johnson’s speech:

“The Prime Minister kicked off his speech calling for a completely new economic strategy, but by the time he finished the country was none the wiser about what that would involve – beyond lower migration.

“Given the decade of change ahead of us, and the legacy of high inequality and stagnant incomes that lie behind us, Boris Johnson is right to say the country needs a new economic plan. He now needs to get one.”