Nearly 30 years after the Birmingham Six case, the journalist responsible for their release is being forced by police to give up his sources. 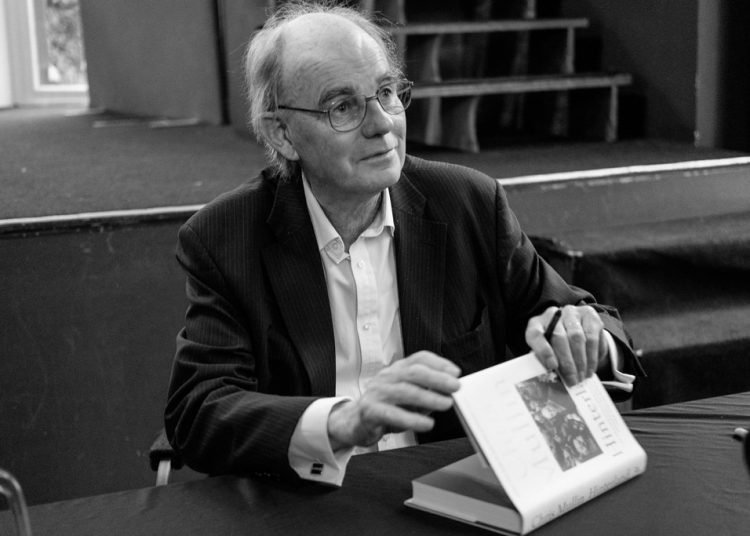 Nearly 30 years after the Birmingham Six were released by the Court of Appeal for a crime they never committed, the journalist who was responsible for their release, Chris Mullin, will himself be in the Old Bailey this week.

The former government minister and Labour MP for Sunderland South between 1987 and 2010 faces an order under the Terrorism Act 2000 in an attempt to get him to reveal the sources of the information that led to the release of Birmingham Six. They were jailed in 1975 for the IRA bomb attacks on two public houses in the city in November 1974, which killed 21 people and injured many more. His exposure of the wrongful convictions was only possible because he was able to protect his sources.

Schedule 5, paragraph 6 of the Terrorism Act 2000 provides that, in cases involving terrorism, a judge may grant an application for disclosure where the material sought is likely to be of ‘substantial’ value and where it is deemed to be in the public interest that such material should be disclosed. If the conditions are satisfied, it is a matter for judicial discretion as to whether to grant an order.

Out of the blue, West Midlands Police have applied for an order requiring the journalist and former MP to disclose material relating to his 1985–86 investigation of the bombings. Mullin’s book, Error of Judgement, and a series of television documentaries in the 1980s, helped expose one of the worst miscarriages of justice in legal history, leading to the release of six men, whose convictions were quashed in 1991. The police believe that Mullin has records of interviews that might confirm the identity of the surviving members of the gang responsible for the bombings. 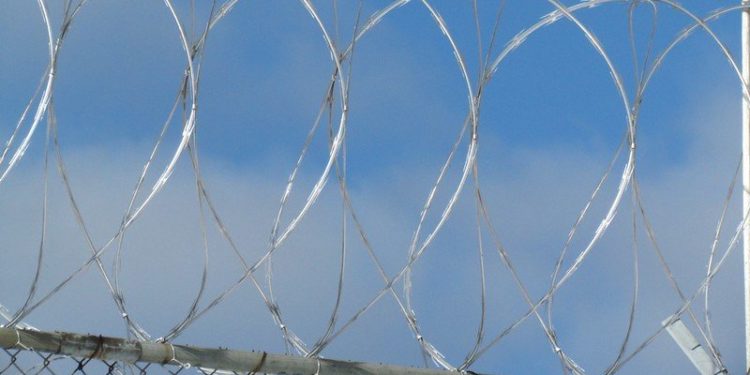 NUJ support for journalists to protect their sources

With the support of the National Union of Journalists (NUJ), of which he has been a member for more than 50 years, Mullin will be contesting the application on the grounds that to disclose the material requested would be a fundamental breach of the principle that journalists are entitled to protect their sources. Michelle Stanistreet, the union’s general secretary, said:

“The principle of protecting your source and keeping your word when confidentiality is pledged is a vital one for all journalists and lies at the heart of the NUJ’s Code of Conduct. The case brought by West Midlands Police risks compromising that core principle and undermining press freedom which is why the NUJ stands four-square behind Chris and is backing this case.”

In response to this move by the police, Mullin said:

“If West Midlands Police had carried out a proper investigation after the bombings, instead of framing the first half-dozen people unlucky enough to fall into their hands, they might have caught the real perpetrators in the first place. It is beyond irony. They appear to have gone for the guy who blew the whistle.”

Hearing at the Old Bailey

The hearing will take place at the Old Bailey on Thursday 24 and Friday 25 February before the Recorder of London, His Honour Judge Mark Lucraft QC. Mullin is being represented by Louis Charalambous of Simons Muirhead Burton and Gaven Millar QC.

“I have recognised the work of the Honourable Member for Sunderland South (Chris Mullin). He wrote his book and he campaigned hard. He has every right to feel proud that these convictions have been quashed.”

Error of Judgement: Truth about the Birmingham Bombings, by Chris Mullin was first published in 1986 by Chatto and Windus. Further updated editions were published by Poolbeg in 1987, 1990 and 1997.