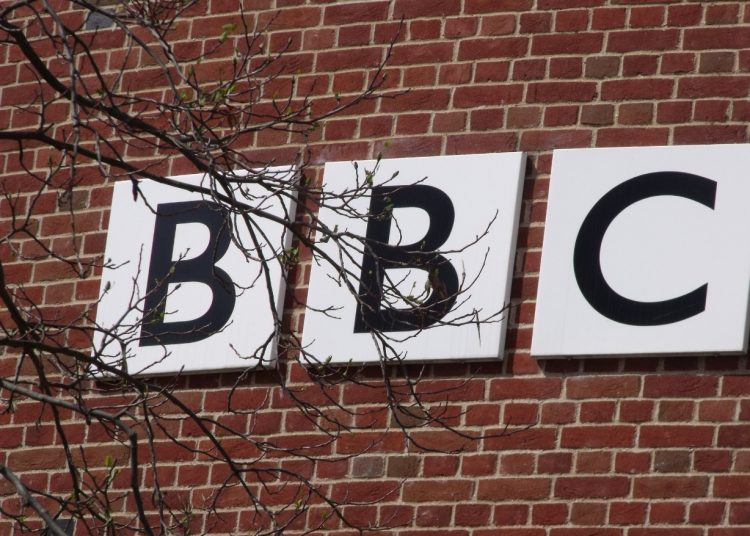 ‘Repeated failure to be impartial’ … ‘in built bias’ … these are the favoured lines of attack for Conservative-supporting newspapers as they seek to galvanise the BBC’s opponents for what might become a final, make-or-break assault on the licence fee.

Battle lines were drawn when Nadine Dorries fired the starting gun in January with her infamous tweet that the most recent “licence fee announcement will be the last”.

Right-wing attacks on the BBC’s ‘impartiality’

Despite her later attempt to fudge the finality around the wording of her pronouncement, in declaring that the £159 annual charge would be frozen for two years, the culture secretary took her cue from the Tory press and said immediately that the priority for the BBC was to address issues around “impartiality”.

Attacking and undermining the BBC on the grounds that it is no longer impartial is by far the most effective line of attack for newspaper proprietors determined to secure the downsizing of the BBC.

Their relentless, hostile coverage is tantamount to hacking away at the BBC’s Achilles heel.

If media owners can convince the country that BBC’s news output cannot be trusted, then the universal licence fee can no longer be justified, and hence its services must be slashed to make way for their own rival radio and television channels and websites.

Allegations of bias are often hard to refute and especially so for the BBC. Its commitment to try to provide balanced coverage can upset one side or the other and trigger complaints.

Personal experience as a BBC correspondent

I know to my cost that it was – and is – a struggle for a BBC journalist to be impartial. Often in my 30 years as a BBC correspondent I felt I was walking a tightrope, and just about to fall off.

Undoubtedly, the most testing time for me personally was coverage of the year-long miners’ strike of 1984 when Margaret Thatcher took on Arthur Scargill, president of the National Union of Mineworkers.

It was the most challenging industrial dispute since the general strike of 1926 and by far the most violent. The country was polarised: Thatcher mobilised the police as never before to control Scargill’s flying pickets, who were accused of attempting to close down the coal industry by intimidating working miners.

I was constantly on the radio. But for some listeners my name and voice were despised, condemned by Thatcher’s supporters because I was giving a platform to strikers who were challenging law and order.

But that hatred of my journalism was even greater in the mining villages.
When I return to Yorkshire to give talks, which I do regularly, some of the ex-strikers still treat me with contempt. They accuse me to this day of being a cheerleader for Thatcher, of encouraging the return to work. 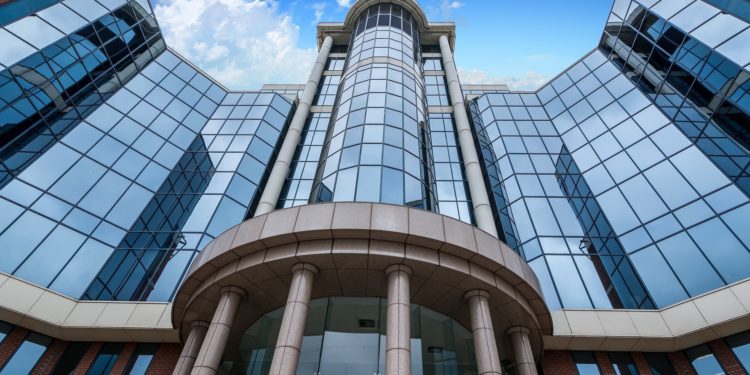 Relentless assault on the standards of BBC journalism

In the years that have elapsed since the conflicts of the Thatcher decade there has been a relentless assault on the standards of BBC journalism and that has had a chilling effect on the quality and the depth of the BBC’s reporting.

Take the BBC’s coverage of the European referendum in 2016. Much of it was a cop-out. In its struggle to maintain impartiality – to avoid bias – the BBC went for stopwatch journalism.

By constantly giving equal time on radio and television to those arguing for and against Brexit, what we ended up with was the balanced coverage deemed necessary by programme editors.

But it was Punch and Judy broadcasting – one side said this, the other side said that – which was a turn off for most viewers and listeners.

There was little context or explanation, just a stream of contradictory soundbites.
Fearful of complaints of bias, we did not get BBC journalists drilling down, investigating and assessing what voters in the so-called Red Wall constituencies were really thinking about immigration, or what would be the fate for fishing, farming and a myriad of small businesses who now say they can no longer afford to trade with the EU.

In its struggle to avoid bias, the BBC failed the British public. Voters admit they felt cheated by the news media, they did not understand the full consequences of Brexit, either for or against.

Such is the polarisation of today’s political agenda – and such is the impact and effectiveness of the campaign by Conservative-supporting newspapers – that their clamour to curb and dismantle the BBC is driving the government’s agenda.

Ever since the Conservatives defeated Labour in the 2010 general election, the Tory press has stepped up its pressure on successive Conservative prime ministers to rein back the BBC.

The proprietors’ aim is blatant. They want to encourage people to continue to buy and read newspapers while at the same time boosting other commercial opportunities for their broadcasting and online services.

Focusing on BBC ‘bias’ is a classic piece of propaganda, a tabloid newspaper trick, a scare tactic, so hard to challenge but one that can be used time and time again.

Fears of uncontrolled immigration were played up continuously ahead of the 2016 EU referendum. Indeed, it was the success of the scare tactics of the Conservative press that many observers believe won the Brexit vote.

Day after day, we can see that same level of venom and hostility directed towards the BBC across the pages of Conservative-supporting newspapers such as the Sun, Daily Mail, Daily Express, and Daily Telegraph.

Do they ever question the impartiality or their own reporting or the level of public trust in their new radio and television stations and websites? No, because it does not suit their commercial interests to do so.

Rupert Murdoch and the Harmsworth and Barclay families have had an unwritten pact with successive Conservative prime ministers – a relationship that Boris Johnson does little to hide.

In return for the continued support of their newspapers, they demand that the BBC is cut down to size – and so long as that downsizing continues, they will continue to back the Conservatives.

Much will depend in the coming months on Johnson’s precarious hold on the premiership, but his tactic of throwing red meat to the hawks in his party and the press has undoubtedly spurred on his hard-line supporters.

There are many tests of whether the BBC offers value for money in entertainment, sports, music and so on … but to challenge the BBC solely on grounds of impartiality of its news coverage is a loaded political question.