Next year's Festival of Europe will have events nationwide, concluding with a festival finale in the North of England in September 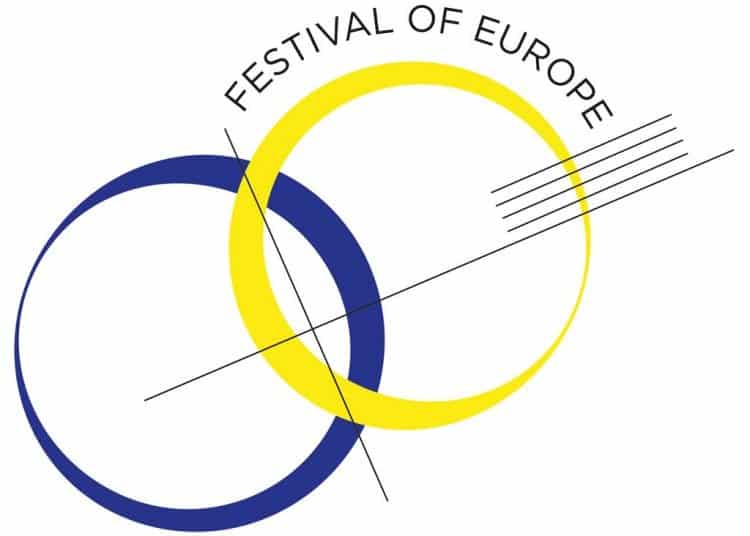 How do you ‘Build back better’, ‘level up’, and ‘bring the country together’, oft-used slogans of this current government, slogans that from the outset rang hollow? These straplines are ones that I often ponder, especially when I think about our Festival of Europe. How do we tell a different story about Europe, one that focuses on the positives of hope, friendship, and unity with our closest allies, rather than fear about what we might lose, as in David Cameron’s ill-fated Remain campaign? How do we genuinely build a future of optimism and hope?

A celebration of our continent

The Festival of Europe UK 2022 is an attempt to answer that question. First and foremost, it’s a celebration of our continent and our shared culture and values. It celebrates what unites us rather than what divides. It has an ambitious scope and comprises a ‘Summer of Europe’ (nationwide events throughout the UK from May to September) and a ‘Festival Finale’ – a celebratory one-day festival, taking place in the North of England over the first weekend of September 2022. Our vision is one of hope and cooperation now and in the future.

It seems to me that now more than ever, after the double whammy of covid and the continuing fallout from Brexit, we need something to look forward to. Something that is not based on lies, disinformation, antagonism, culture wars, hostility, and every other nasty thing that this government seems so fervently to embrace. Something that is epic in its scope and outreach but intimate in its messaging:

Let’s work together and restore trust, beyond borders.

It’s not so much about shining a light for Europe as regaining our integrity, reconnecting with our shared values and the sense of belonging felt by many by being part of a wider cross-Channel community, at a time when EU/UK relations are at an all-time low.

A festival with a difference

As well as rebuilding bridges, we are going to have lots of fun! What makes this different from your average arts, folk, music, or rock festival? Well that’s what we’ve been spending hours working out and we’re still at the exploration stage. But as far as our Summer of Europe goes, we’re lucky to have as one of our highlights the United Strings of Europe ensemble (headed by Julian Azkoul) who will tour 12 major UK cities across the UK, performing specially commissioned new works by five composers from across Europe.

We’re also delighted to announce that the Emmy, Brit and Bafta-award winning composer Howard Goodall CBE, renowned for his musicals (but probably best known for his theme tunes for highly successful TV comedy series, Blackadder, Red Dwarf, Vicar of Dibley, amongst others!) will be unveiling his latest musical creation, specially written for our festival and performed by the United Strings.

We can’t give too much away about our Summer of Europe yet, but lots of ideas are on the table and expressions of interest are always welcome, as are volunteers! Safe to say that we will be working with UK and European artists, musicians, performers, composers, slam poets, academics, writers, and chefs, connecting with local communities and sharing stories along the way.

For our Festival Finale as well as offering live music, performance and comedy, we will feature live debate and conversation, a chance for Q&A sessions with politicians, historians, and philosophers. If that’s sounds a bit dry then wash down your Balkan burek or Greek spanakopita with a jug of German beer in our Oktoberfest tent, where you might just be able to hear the difference between a continental sea shanty and a UK version – TikTok sensation Nathan Evans might even make a guest appearance!

If you’re up for a dance (and I never say no), try your hand at Irish dancing or perhaps a bit of Turkish belly dancing and afterwards bring your own instrument for a jam in The Magic Teapot. If that all sounds a bit too frenetic, take some time off and join us in our Norwegian spa or the wellbeing tent, where you can either rebalance your chakras with some Vinyasa yoga or learn just what mindfulness really means. We’ll also be featuring edited highlights from our Summer of Europe events.

Hedonism aside, join us in our Erasmus Village and take a virtual tour of major European cities (VR headsets permitting) complete with real-life refreshments on hand to intensify the experience! The village will be run by our Erasmus Plus Alliance (Twitter @ErasmusPlus4UK). It will provide an opportunity for students and young people to come together to celebrate international exchange and the benefits of learning beyond borders, on what is the most respected and successful lifelong learning programme ever established and one that the UK is now excluded from – another broken promise by this morally bankrupt government.

We will also explore how the four nations of the UK have individually responded to their lack of access to the programme and what the future (with or without Turing!) offers. 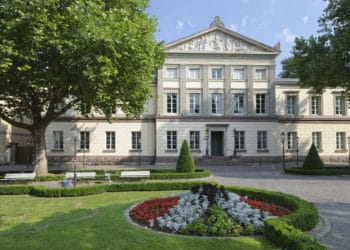 Getting back to those well-worn phrases such as ‘Build back better’, the Festival of Europe 2022 is genuinely committed to environmental issues, and we are working with several green energy and other technology companies to address sustainability issues and help to meet climate crisis-related targets. At a time when the Intergovernmental Panel on Climate Change has issued a ‘code red for humanity’, we know we have to be part of the solution, not the problem.

With this in mind, we will also be working with Greenpeace and XR to raise awareness of the climate crisis. We will also be working with local grassroots organisations across the country, of which there are many, to help make the Summer of Europe as sustainable as possible and to provide a legacy of support for their local communities. We are trying to turn hollow slogans into plans of action, and we are doing it by the generosity and goodwill of individuals – we are all volunteers – not with billions in our bank account.

So where are we right now? Well we have a logo, a website, a Twitter account (@eufestivaluk), we’ve formed a limited company, and we’ve got a date for our press launch! We’re very excited to be sharing our vision in the David Lloyd George Room at the National Liberal Club, Whitehall on Monday 18 October, 7–9pm.

The Festival of Europe aims to educate, inform, and inspire, but also to entertain. We want to build trust and equanimity with our European partners, when all we hear about from the mainstream press is anger and aggression. Most of all we want to restore a genuine sense of national pride, not nationalistic jingoism. We belong at the heart of Europe and this is our journey back…

To find out more and be part of our exciting adventure please email: tamsin@festivalofeurope.uk and you can support the crowdfunder here.

Tamsin is an award-winning performer, writer and director. She is vice chair at Grassroots for Europe, director of Festival of Europe and artistic director of Actors of Dionysus, as well as joint artistic director of Shasha & Taylor Productions. She trained at Oxford School of Drama and latterly at the National Centre for Circus Arts. Her many hobbies include running, singing (where she regularly performs with world music choir, Vocal Explosion) and gardening, when she has time!