Thank EU for the Music is holding a music concert on Europe Day, 8 May. Tenor Alessandro Fisher is amongst the performers. 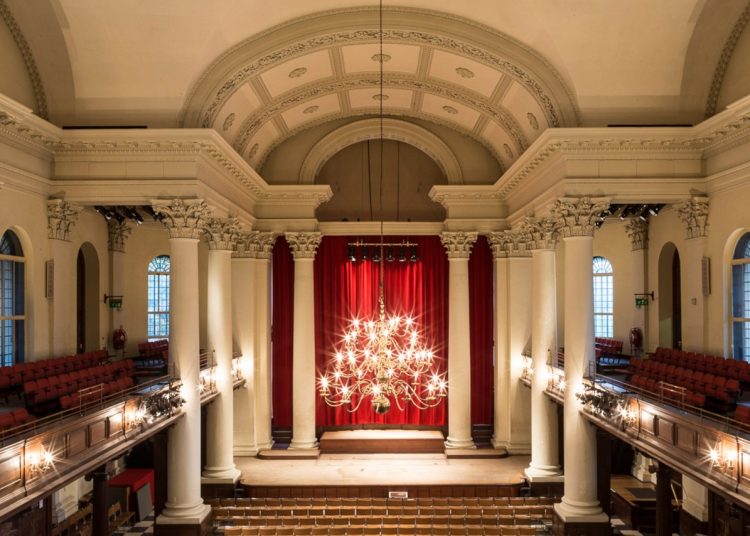 Thank EU for the Music is organising a concert in London for Europe Day on 8 May. The music will have a Tango theme and will be performed a galaxy of stars in the Romano Viazzani Ensemble.

Thank EU for the Music is also the team behind the distribution of EU flags and berets at the Last Night of the Proms. Music fans from London and beyond are encouraged to bring along flags and wave them at the concert at St John’s, Smith Square London at 1pm on 8 May.

Mirrored on the Last Night of the Proms, this is an event where EU and Ukrainian flags will be warmly welcomed. Our international music cultures will be celebrated on the day, with a wide variety of music that will include Ode to Joy and God Save the Queen and the Ukrainian national anthem. On every seat there will be an EU Flag, courtesy of the EU Flag Mafia team.

“I have looked into holding a pro-EU concert at the Royal Albert Hall and this is a small start to fulfilling this great dream. Instead of being outside handing out flags as we do for Last Night of the Proms we want to be running our own concert there.

“Brexit has done so much damage to the music Industry and has frustrated efforts by musicians to travel freely around Europe playing their music. There were no borders before Brexit.” 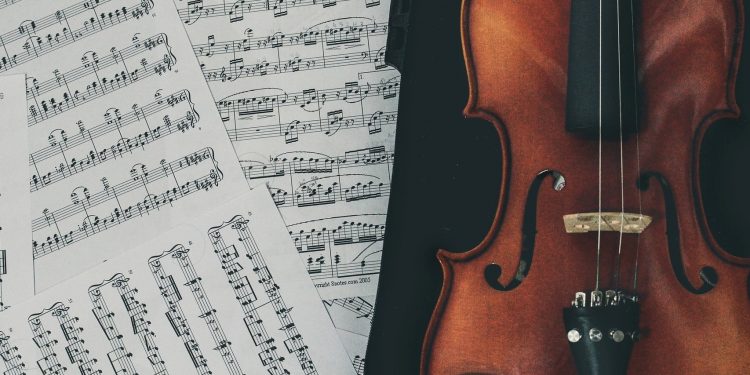 A perfect day out

“This is an awesome opportunity for music lovers to come together and socialise. It’s on a Sunday afternoon and the venue is directly opposite the office of the EU with great pubs and restaurants all nearby, it’s a perfect day out with the added attraction is the pre-concert rally.”

The rally will start at 1.30pm promptly, so organisers have advised people to arrive from 1pm. The location for the rally is outside the offices of the EU in Smith Square, which is beside the venue. The rally is scheduled to last about 20/25 minutes giving people lots of time to get to their seats afterwards. Organisers are encouraging people to bring flags and wear EU colours. Sunflowers will be handed out on the day, to show solidarity with Ukraine.

Several keynote speakers for the event have now been confirmed, including Dr Mike Galsworthy and Dr AC Grayling.

The organisers expect to sell out all 400 tickets at this intimate venue really quickly, and ask people to book early to avoid disappointment.

You can buy tickets and see the programme here.

You can find further information about the musicians here.

Daisy is a self-employed artist who lives in North Tyneside with her three cats. She is a regular writer for North East Bylines.