The ‘Excuse for a Trip’ Club

Paul Bright remembers the Six Nations' 'excuse for a trip' club, where clubs went on day excursions. He honours some individuals who are experts at trips out, Dominic Cummings is just one of them! 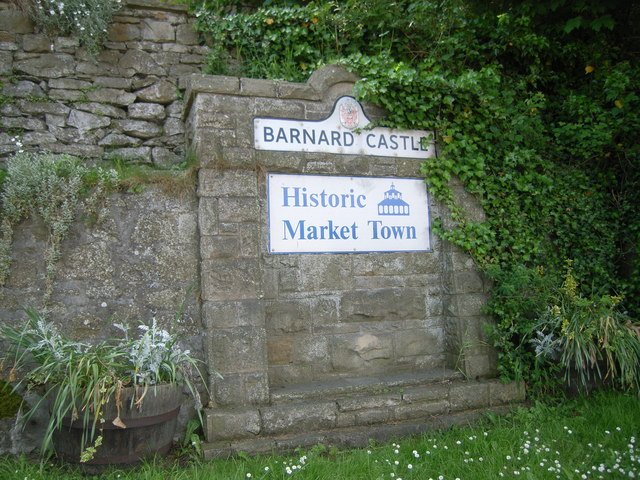 Some years ago, when the Six Nations were Five, each nation had a fallow weekend when it didn’t play. This situation was not acceptable to some members of a rugby club in a small South Wales town, so they formed ‘The Excuse for a Trip Club’.

The Welsh meet an Irish millionaire on their trip out

One such fallow weekend for Wales found some of the membership of the newly formed club present as neutrals at a Scotland-Ireland match at Murrayfield.

Legend has it that they happened to be sitting next to an Irish millionaire, who was so tickled to find them there that he flew them in his private jet from Edinburgh to Dublin for a seafood meal that evening.

One club member met the rugby journalist from a national newspaper at the hotel where they were staying; the latter invited him to assist in keeping statistics for the game, a job he kept for some time after.

I have no idea if the above is true, it was told to me by a normally reliable source who may himself have got it second or third hand. I have not, in all honesty, done any due diligence.

I wonder if the club still exists or ever existed. If the committee still sits (readers, can you help?), I would like to nominate a couple of individuals for honorary membership for their outstanding contributions.

The first honorary membership is for Dominic Cummings, for his justification of what would appear (to the cynical of nature) to be a pleasant family jaunt to a local beauty spot on the occasion of his wife’s birthday during lockdown.

Another nomination is for Vladimir Putin, for his explanation of the appearance of two Russian tourists after a very long journey from the Russian Far East to an English town, at a time when something sinister happened to a former Russian citizen. That the tourists apparently aborted their visit because of some slush on the pavements, stretches credulity.

(It’s not the sort of thing any Russian I’ve ever met would do or even contemplate.)

In a recent development (a prequel?) Czech police say they are searching for two Russian men in connection with an explosion that killed two men at an ammunition depot in the country in 2014. The tourists were believed to be carrying passports under the same names as the Salisbury tourists. No explanation is currently forthcoming.

The word, a new one to me, seems to have crept into more common usage in the political sphere recently. Defined as ‘untruthfulness’, it appears to sanitise the trait. Synonyms include lie, fable, fabrication, fairy tale, falsehood, falsity, fib, prevarication, story, untruth, whopper, obfuscation.

We hear much of ‘ministerial codes’ and ‘standards in public life’, but it appears that a tendency to, and a reputation for, mendacity is no barrier to high office.

What about the workers?