Amidst scandal, sackings and instability, is the future of English cricket more vulnerable than ever before? 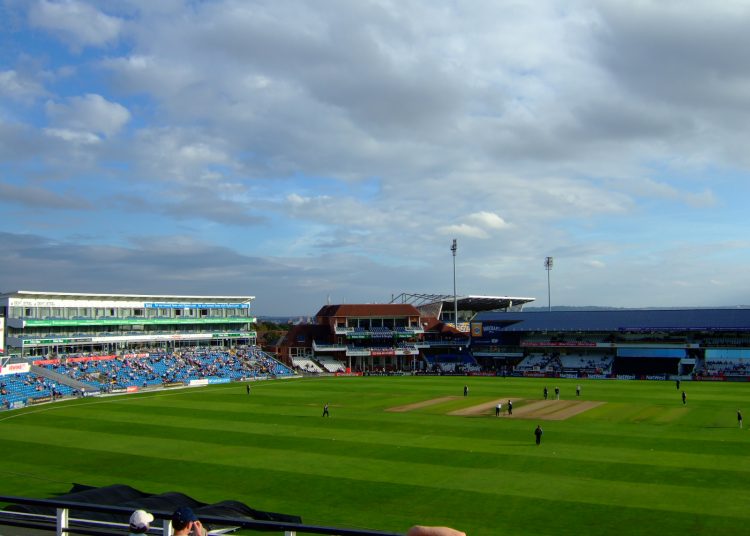 As inflation squeezes the pockets of the everyday punter, the 2022 Roses matches serve only to reaffirm the difficulty the England Cricket Board (ECB) has in ensuring the prosperity of the domestic game.

Whether over four days or four hours, the Roses match is always one of the most hotly anticipated events on any sporting calendar. I have been fortunate enough to have attended both Roses matches at Headingley this year, in the LV County Championship and the Vitality T20 Blast.

Given its status, it wouldn’t be an understatement to say that these matches show the true potential of English domestic cricket. They provide the most exciting, high-quality cricket possible at a county level, in turn drawing in the crowds to match.

Somewhat worryingly though, however much potential there may be, the Roses hasn’t delivered what could be expected of such a high-octane sporting occasion.

In both formats, undisputed superstars of the modern game have been on show.

At Headingley in the T20 Blast, with the likes of world cup winners Adil Rashid and David Willey working their magic over the Lancashire top order, the vacant third of the crowd was about as striking as the occupied two thirds.

Cast an eye to the other team, and you can you see arguably the most exciting batsman in world cricket, Liam Livingstone, suiting up for Lancashire.

In the four-day competition, if that wasn’t enough of a draw, how would a Root-Anderson showdown sound? That’s two of the greatest cricketers the world has ever seen.

And yet, with the Ronaldo’s and Messi’s of cricket on show in both matches, the attendance was good, but not great. It seems that English cricket does have the ingredients it needs to reignite county cricket. But translating this to bums on seats is a much more complex issue.

Is there a solution?

Sitting in the press box, you’d be forgiven for thinking that social distancing were still being enforced. At last count, there were seven people in the media box. Lacklustre crowds are one thing, but if there’s no incentive for media outlets to report on the action, then the ECB is missing a golden opportunity to publicise the game.

Perhaps the issue is ticket pricing – with an adult ticket setting you back the best part of £20 in either format. That said, it’s a fiver less than Super League RL and at least twice as cheap as Premier League football.

Perhaps it’s marketing, with very little going into making us aware of the game or encouraging the media to even report on the match.

Perhaps the ECB has been left helpless in this regard, with external economic and social factors playing a greater role than we would expect. To understate the impact of recent world events on the disposable income of your average cricket fan would be impertinent.

With the pandemic, rocketing bills and the double-punch of stagflation, you can understand that people will find it much harder to justify the expense needed to watch a Roses match. Either way, the Roses match remains a thorn in the side of the ECB, and poses questions about how cricket’s reach can be extended. 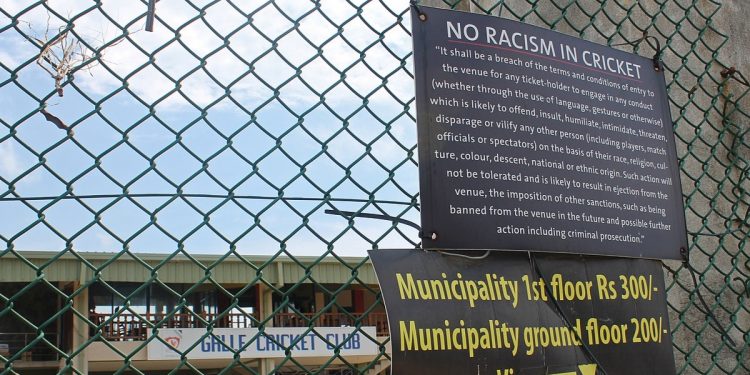 A fish rots from the head

Without wanting to re-hash the conversation around a certain blonde-buffoon who may or may not have been ambushed with a slice of cake, culture is vital to the success of large organisations and the results they deliver for those on the ground.

This article comes off the back of Tom Harrison departing as CEO of the English Cricket Board. Andy Bull of the Guardian noted that Harrison “brought in the money but left cricket smaller, poorer and divided”.

This is not to mention the recent revelations that English cricket is institutionally racist. I’ve already written about the context of this here, and but the commitment of the ECB in this regard is still unclear, as outlined in Essex receiving a £50,000 fine for a racial slur that didn’t happen, and Michael Vaughan being back on the airwaves despite not admitting liability for historically discriminating against Asian players.

Even on a financial level, it is easy to see how a change in culture would be immensely beneficial. For as long the ECB’s reputation of fostering systemic discrimination remains, they alienate a significant proportion of their clientele who could be those who boost attendance, and ensure the counties bring in enough money to ensure their future in some very economically volatile times.

With all the stars aligned, both metaphorically and physically in the slip cordon, it would appear that the ECB is still unable to get people behind domestic cricket as is possible with other sports.

And with a calendar becoming ever more saturated with competing tournaments the ECB needs to be very aware of what they are missing when it comes to these games.

If they continue to miss opportunities and leave the huge potential these games offer on the table, then serious questions must be asked about what the future holds for the domestic game.