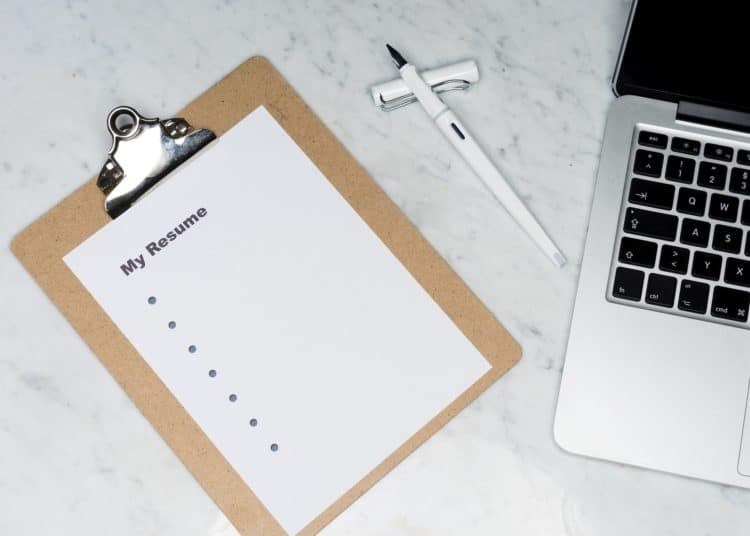 Boris Johnson has been in trouble recently for the latest in a long line of tasteless remarks. This time it was his comment that Margaret Thatcher had given the UK a head start in fighting climate change by closing down coalmines. Most commentators seem to agree that the closures were politically and economically motivated.

In my own case, redundancy from British Coal during the privatisation process felt more like a blow. It strikes me now that there will be people who may be feeling as I did – people who have lost their jobs as a result of the covid pandemic and who may be anxious about what the future holds. Perhaps my experience will help to reassure them that it’s possible, with the right help, to move forward.

Redundancy meant that choices were forced upon us. For me, it was the second time I was to choose a geological career path. The first time had been rather easier – I had only to persuade my parents and a head teacher that I wanted to study geology in the sixth form.

My mum, bless her, said “Geology! Why on earth do you want to study that? What is it?”

The second time, I had to convince a somewhat sceptical counsellor, appointed to advise on career options for those of us losing our jobs.

Getting help with the job search

British Coal Enterprise (BCE) had been set up to assist the many of us in a similar position during the industry’s closures during privatisation. It was designed to provide training, clerical support and other assistance, as well as counselling and advice. There was also the possibility of some financial help toward retraining.

The first stage was a review process: looking at one’s career to date, identifying any transferable skills and interests and whether there were any options to pursue these. One of my colleagues, a mining engineer and enthusiastic amateur musician, opted to go on a course of training to manufacture guitars.

There was the also opportunity, and much needed assistance, to write a CV for the first time in many years.

By this stage I had already worked for over 20 years in the mining and exploration industry. Along with a few of my colleagues, I was approaching a ‘milestone’ birthday that we felt may have made it difficult to find employment.

Four of us decided to pool our retraining funds and, with the agreement of BCE, engaged a marketing consultant for advice with a view to self-employment. We had a week’s lectures on marketing and we spent a couple of days at the Office for National Statistics, learning how to use this resource. Then we each had two one to one sessions with the consultant.

During my first session, I was tasked with identifying 20 companies in the field I wanted to target and to come back with named contacts and telephone numbers. At the second session, the consultant helped me to write a telephone script that would outline my skills and experience and suggest how I could assist a potential client in their business. The primary object was to get in front of the client, so I was to say I would be in their area on a date a week or so away and ask if I could call in.

The script written. I was ordered to pick one name from the list and call them there and then. I was terrified!

“You might find it easier to call while standing or walking about”.

Shaking, I made the call. I worked through the script and finally said that I would be in the chosen client’s area in a week’s time. Might a meeting be possible?

I eventually found employment as a geologist. It was to be, in many ways, the most enjoyable and rewarding part of my career – challenging technical work, based in Cardiff, but with much overseas travel.

Ironically, although UK coalmines were closed, and despite the ‘dash for gas’ (methane is itself a fossil fuel and a greenhouse gas – and most natural gas is now imported), the UK didn’t stop burning coal for power-generation. I subsequently worked on projects in several countries that exported coal into the UK. The UK’s reliance on imported coal increased steadily from the 1990s until recently (2011), since when there has been a decline in the use of coal for power-generation.

I owe a great deal to the marketing man who managed to change my attitude and approach. By helping me to believe in myself and my choices, and by giving me the skills I needed to move on, he turned what could have been a disaster into an opportunity.

I was lucky – I had the right help. I hope anyone currently struggling with career disruption will take some reassurance from my experience and find similar support, not just to recover but to thrive.